The Sword Behind The Smile 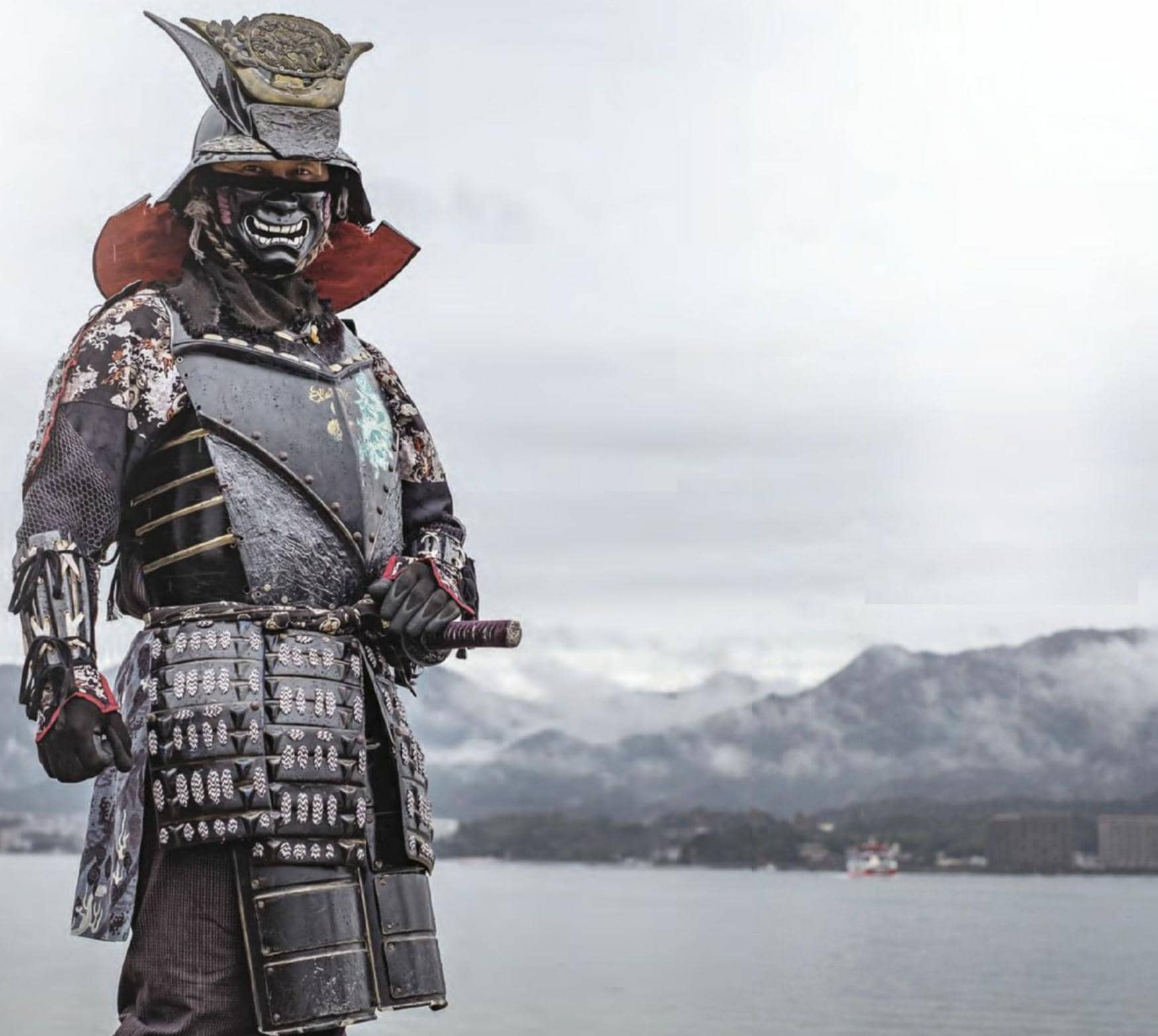 In Karate Way, often I’ve discussed the many Japanese idioms and sayings that refer to the sword. This aspect of colloquial Japanese reminds one of how deeply the sword and the warrior influenced the culture of that country.

THINKING ABOUT THESE figures of speech, I remembered one that I heard as a child: umi no uchi no katana, “the sword behind the smile.” This is a curious saying. How should one interpret it? A smile behind the sword would seem obvious in meaning. You are ready, even eager to use the weapon and happy to do so. But the other way around? We associate smiles with politeness and friendliness. The sword hiding behind that seems incompatible.

Much has been written about the politeness of the Japanese people in general and the samurai in particular. In Japan, the emphasis supposedly placed on manners is so pronounced that it’s almost a caricature. Old cartoons used to show the smiling Japanese bowing to his attacker before unleashing a judo throw or karate “chop.” Early accounts of martial arts in Japan detailed the conventions and etiquette that were supposed to be essential to the warrior spirit. Fights between samurai were thought of as a more pretentious version of Western dueling, with all sorts of conventions and rules.

IN REALITY, combat for the samurai on the battlefield had virtually no rules. Studies conducted on the skeletal remains of those killed in battle have revealed that a significant percentage died from being struck by rocks. Other fatalities were inflicted by the edges of helmets that were used to bash skulls.