Navigating The Maze That Is The Japanese Language 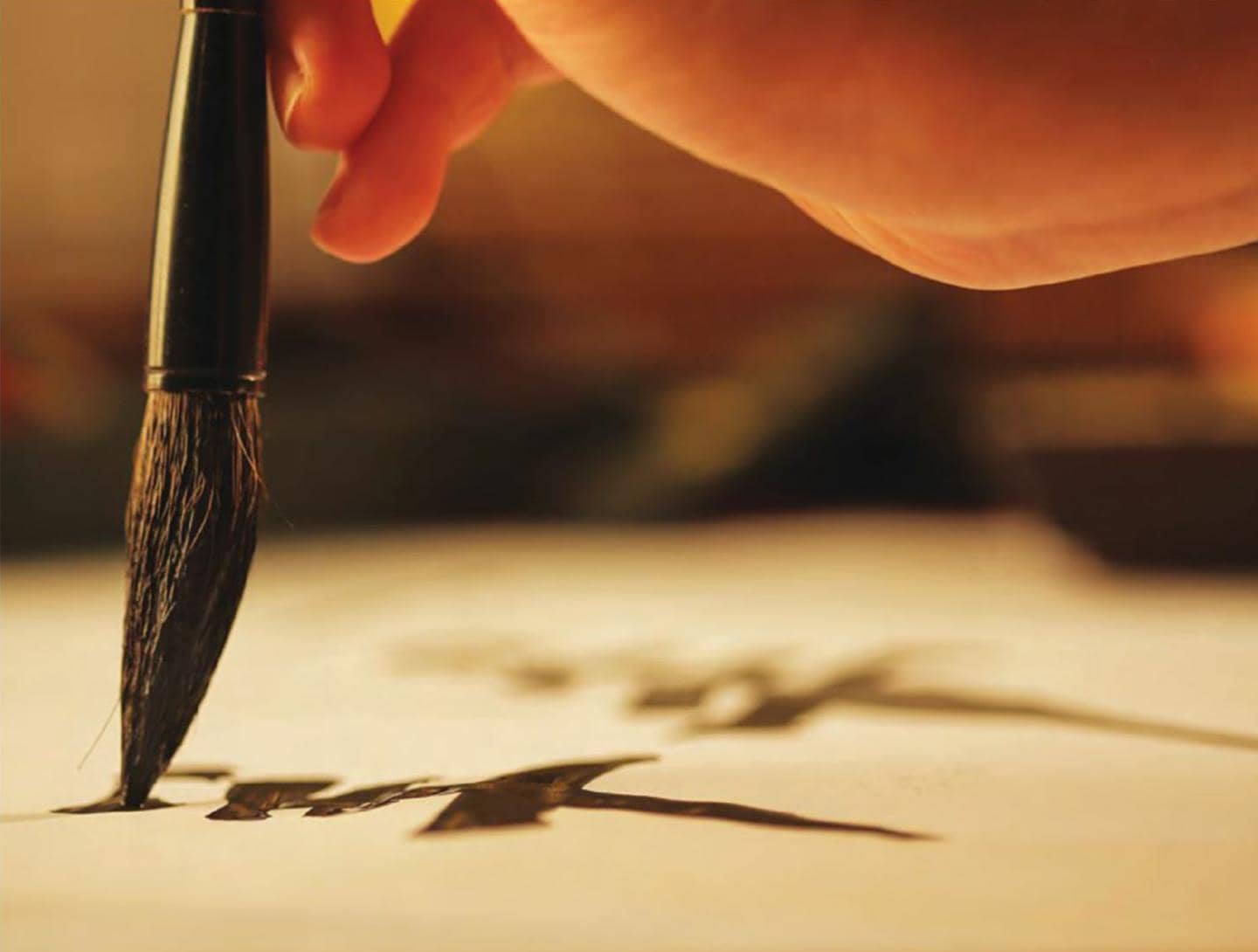 Those giant mazes, made of hedges or carved from cornfields and designed so that you have to wind your way through, are a simple stroll compared to the maze presented when working your way through the Japanese language.

THE WORD EMPI presents a good example. Many Black Belt readers will be familiar with it because it was Gichin Funakoshi’s name for a karate kata originally — and, in Okinawan dojo, still — called wanshu.

That original name referred to an expatriate Chinese martial artist who taught in the Tomari region of Okinawa. Funakoshi changed the name when he introduced karate to mainland Japan in the 1920s. Why? Probably because wanshu sounded Chinese to Japanese ears. Given the era, a time when Japan was becoming fervently nationalistic, it would be more patriotic to have a Japanese-sounding name, so Funakoshi wrote empi using the characters for “flying” and “swallow.”

Of course, empi also can be written with different characters to mean “elbow.” Some karateka know this term and so confuse it with the kata’s real name. But that’s just the tip of the iceberg. The two characters that are pronounced empi also can be written to mean “flying monkey.” You might think this would be a word largely confined to the inhabitants of Oz, but it’s actually the name of one of the oldest kata in any school of traditional Japanese swordsmanship.

EMPI NO TACHI, or “the sword of empi,” is a kata that was already being practiced by members of the Kage ryu back in the 15th century. Its roots may be Chinese, and it’s mentioned in the ancient text known as The Bubishi.