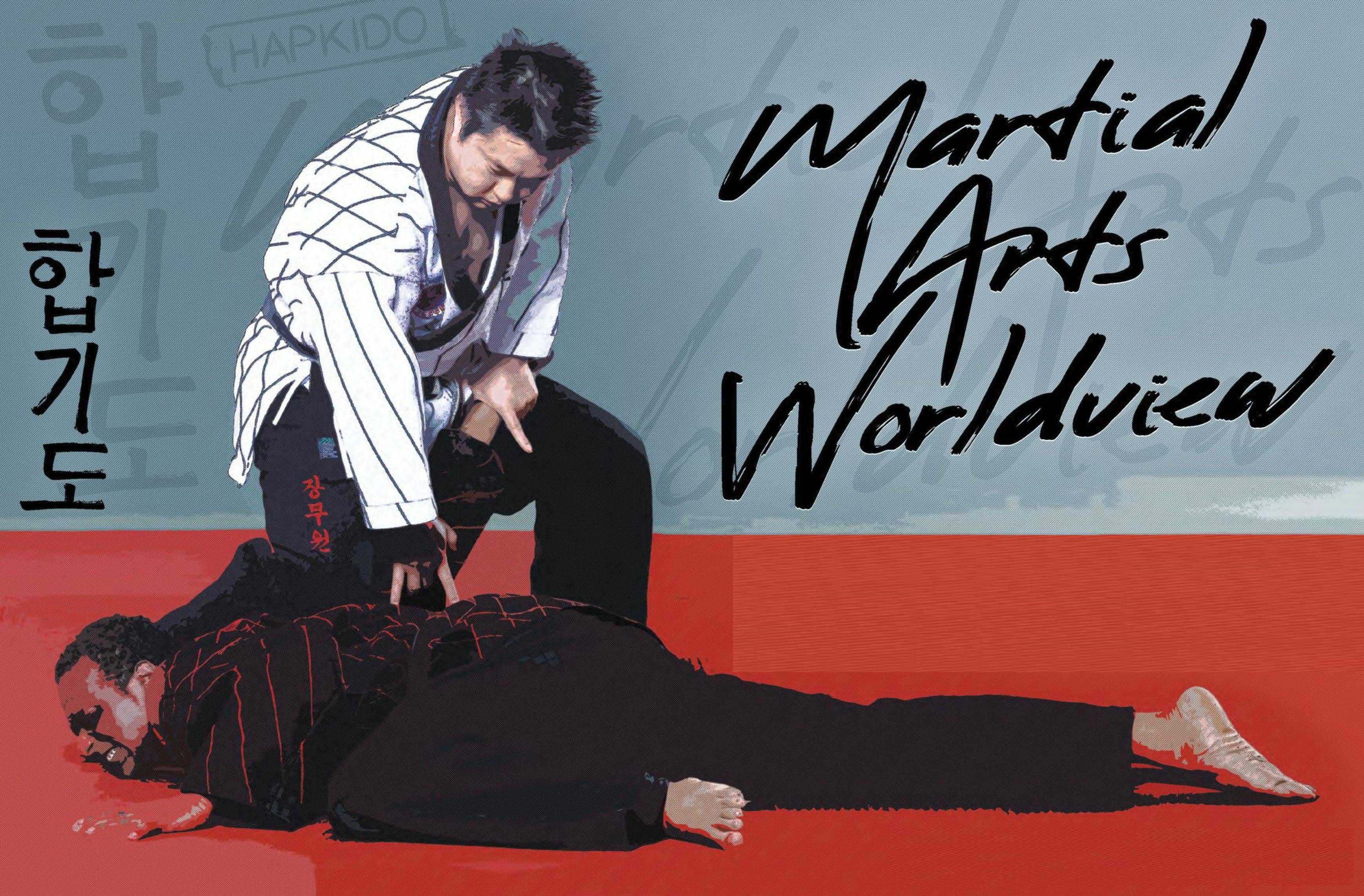 Training in Hapkido, Watching Billy Jack and Becoming a Sheepdog

As a 23-year-old graduate student in Middle America in the early 1970s, I was hungry for whateverI could learn about the Asian martial arts.

On the East Coast and West Coast, schools had been emerging and multiplying since the mid-1960s, but those of us who lived in “flyover country” had few opportunities to broaden our understanding of arts like karate, kung fu, judo and taekwondo.

At Union University in my hometown of Jackson, Tennessee, I’d been fortunate to train from 1969 to 1970 in the then little-known art of hapkido. In a field-house basement, a Korean student and former captain in the ROK Army known only as Mr. Suh organized and taught the system to a small group of dedicated students. Suh ran a nononsense traditional class, and for 10 months, we couldn’t get enough of his instruction. Despite the bruises and the blood, we always looked forward to our next session.

Fellow student Ivy Scarborough put it this way: “Mr. Suh was trained in an environment that was very much ‘real world’ and where survival was at stake. I am very glad we had the benefit of that mindset.”

When Suh unexpectedly returned to Korea in the fall of 1970, we were devastated. How could we continue our training? Kang Rhee had a taekwondo school in Memphis where Elvis Presley and Bill Wallace had studied, but that was 80 miles away. As a young man working his way through college, I could afford neither the time nor the tuition. Without an instructor, I turned to books, magazines (Black Belt being the primary one), television and movies to learn about any style I could find.

Around that time, a seminal movie appeared, and it compelled me to wrestle with some tough questions about my future. I ultimately wound up re-evaluating my career choice.

After conceiving of the storyline, Tom Laughlin began filming Billy Jack in 1969, and the movie hit theaters in 1971. The moment I saw it, I was impressed by the fight scenes. Apparently, many others were, as well — the movie grossed an unprecedented $40 million. For me, though, Billy Jack carried a special meaning for several reasons.

First, the hero’s techniques were nearly identical to the ones Suh had taught us. Until that point, few Americans even knew what hapkido was. Stunt adviser/coordinator Bong Soo Han changed all that when he brought the art to the big screen via Laughlin.