Behind The Scenes: Martial Arts In Saudi Arabia 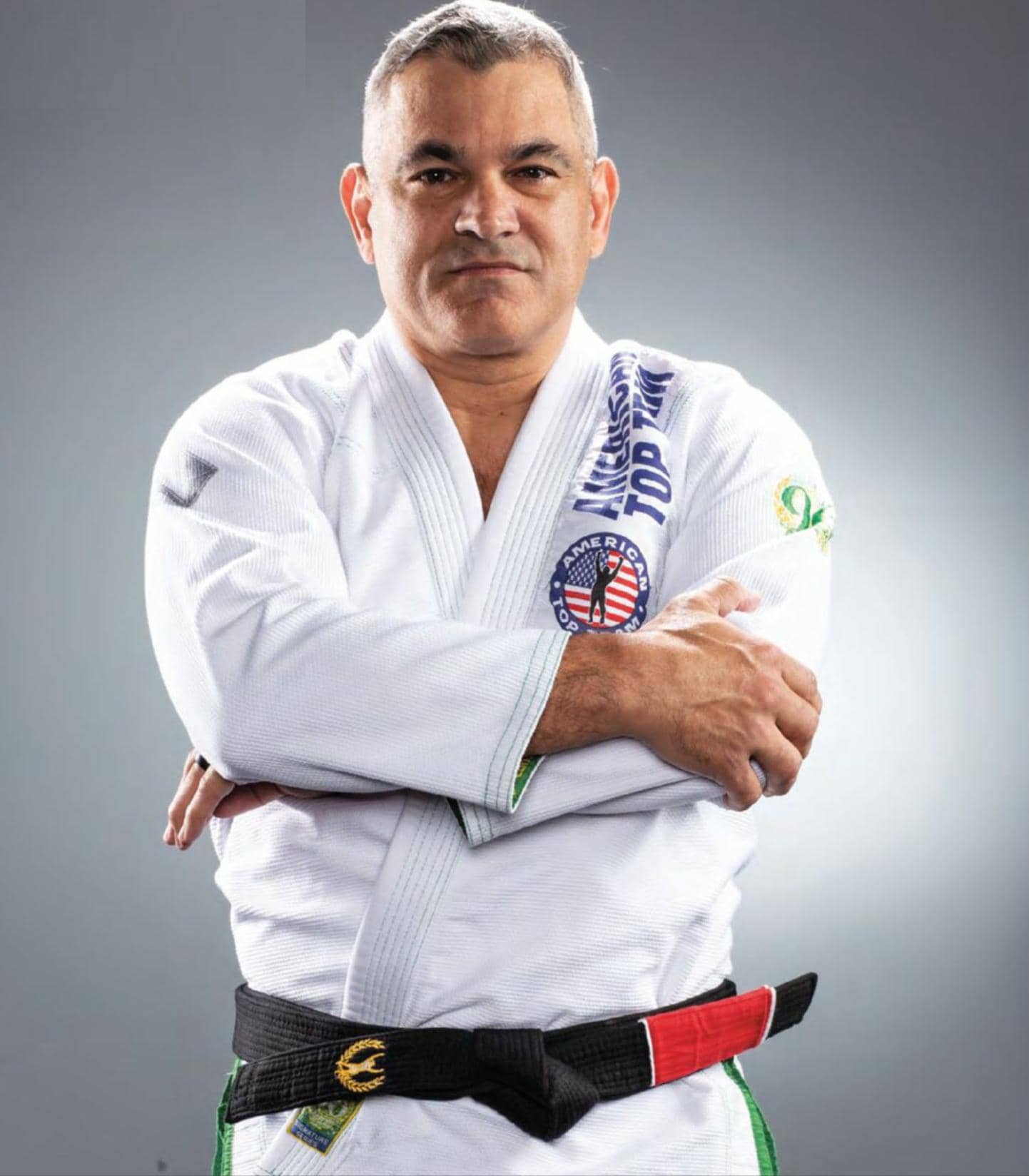 IN 1932 the Kingdom of Saudi Arabia was unified, after which it became recognized as a nation.

Although young, the country has deep roots. Part of those roots is the warrior culture that was created by a series of battles. With such a history, it comes as no surprise that Saudi Arabia is now establishing itself as a top breeding ground for martial artists and combat sports athletes.

In an effort to foster that and to boost the health and fitness of his nation’s youth, Prince Abdullah looked for inspiration to the United Arab Emirates and its promotion of Brazilian jiu-jitsu. That’s when he decided to invest in the martial arts in Saudi Arabia. In 2010 two advisers from the Arena Group traveled to the United States to conduct research and network with various American martial arts teams. That led to the decision to join forces with me to build the largest martial arts facility in the world in Jeddah. Known as Arena Saudi, it spans more than 100,000 square feet, and its construction is recognized as a milestone in advancing martial arts, combat sports, and fitness.

In 2014 Arena merged with an entity known as 22. Mohammed Fayez, who worked as a banker and owner of 22, took over the administration of the martial arts facility. Now the CEO of the Arena Group, he’s vowed to continue to improve the quality of life for all Saudis through the martial arts.

WHAT IS YOUR HISTORY WITH THE ARENA GROUP?

Mohammed Fayez: Arena began in July 2014, concentrating mostly on martial arts. I was running my own facility. Ultimately, we merged with Arena, rebranding 22 to be Arena. This allowed the facility to become more of a specialized functional training center and offering martial arts like BJJ and muay Thai.