What Bills Fans Are saying 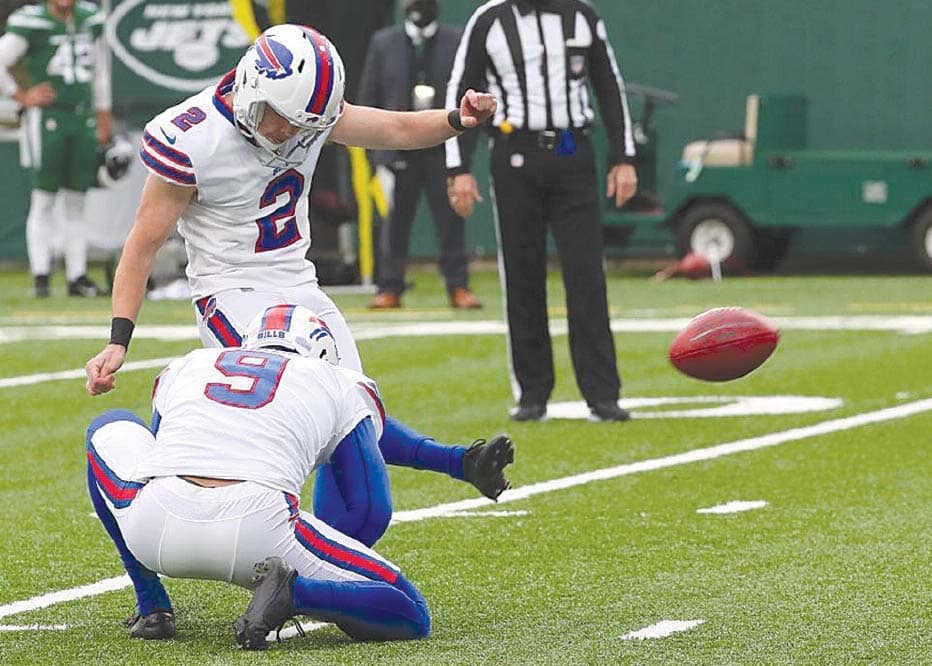 Bills Digest scanned the Bills’ Facebook site to gauge the hot topics fans are talking about.

We chose some of the better posts, edited for brevity and clarity, and present them here, along with Bills Digest editor Mark Ludwiczak’s take on what’s being discussed.

Won’t say we can’t stop the run but we’re inconsistent like last year. We shut down Jacobs and limited Henry but got thrashed against Chiefs. Kinda like last year where for most games we didn’t give up much but against Eagles and Pats got ran all over. When Star opted out I was like, ”Meh, we’ll be OK.” Boy was I wrong!

The reason why they’re getting run on is because they missed Star since he opted out, they’re banged up and the free agents from Carolina haven’t kicked in.

ML’s take: It all starts up front on the defensive line, where the Bills have been unable to consistently win at the line of scrimmage. Until that happens on a semi-regular basis, the Bills will continue to struggle against the run.

This is really significant ... if they can start getting opposing defenses to respect the run, this will really help open things up for Josh ... not to mention if they get John Brown back!

This fixes a LOT of what was ailing the running game. Running lanes to the right have been few and far between. Last year Singletary ripped mad yards off running right.

Jon Feliciano brings the brawler mentality to the Bills OL and it is contagious. Can’t wait to see a re-energized Bills OL!