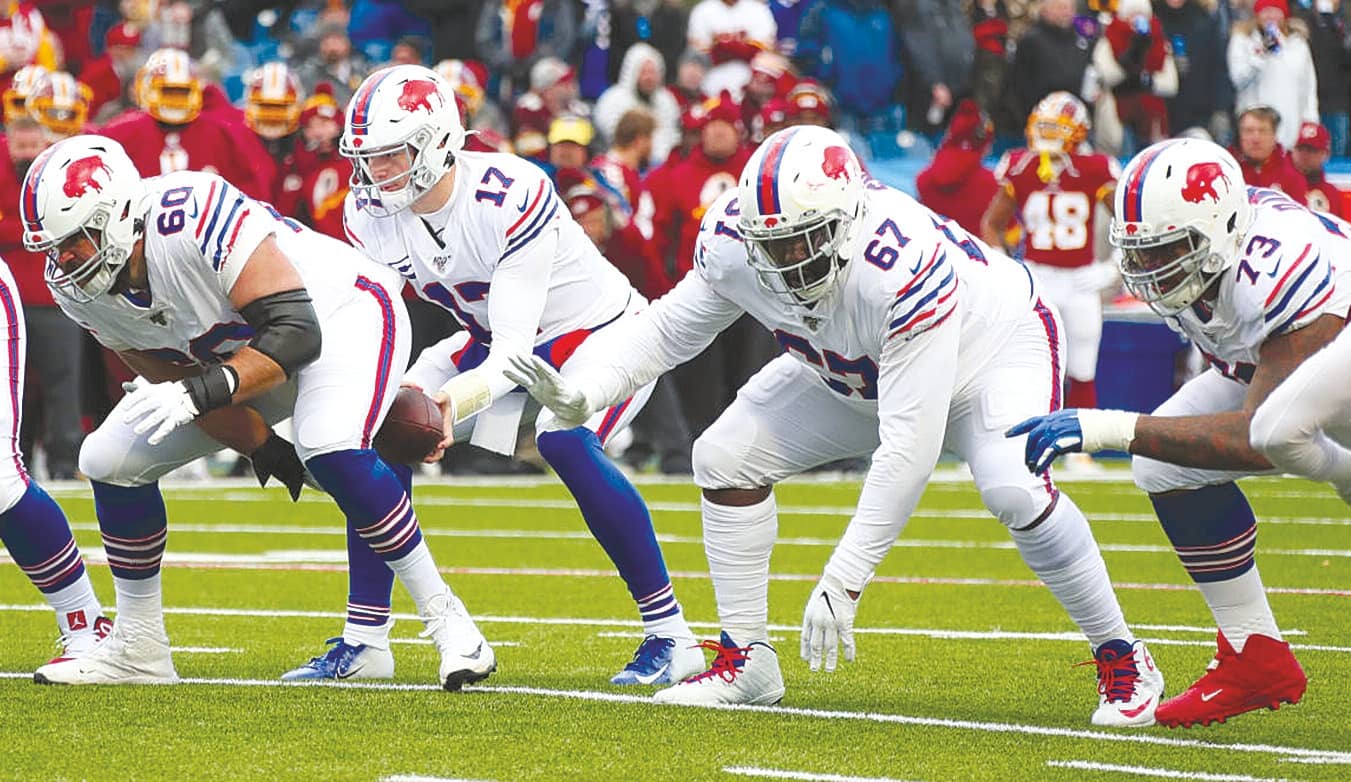 Here are some highlights from a recent zoom call with Bills head coach Sean McDermott’s and the local media.

Q: How do you feel you are handling this virtual offseason period and what are you getting out of it?

SM: About a week into this we got together as a staff and we tried to really anticipate where it could go and certainly I’m not a rocket scientist but you could kind of get a feel for where this was headed, at least, that we probably weren’t going to be back into building for weeks on end. And so we got together as a staff and really tried to put our collective minds together and put together a plan so we would we would have our act together. We felt like the team or teams that came out of this the most prepared, the most unified would potentially have created a competitive advantage. That remains to be seen, but we felt like when things kicked off that we were ready to go. And I give our staff the credit for that.

Q: What was draft night like for you in this environment?

SM: Yeah, there’s certainly parts of it that were special because of the uniqueness of it, right? I think the environment of having the family around was certainly unique and made it special at the same time to be able to share those moments with my kids. My oldest two are getting to the point where they are taking a vested interest and want to hang out and watch some of that go on. But on the other end of it there are certainly challenges where I couldn’t obviously be looking at a full board in real life. I had it on my screen, but that presents some challenges. I know there’s some talk about, ‘Hey, will they go forward with this? Will the NFL do this again?’ Obviously it’s up to them. I thought it was pretty intimate and a cool kind of look into real lives of GMs, head coaches and decision-makers out there. So I think that part was pretty neat and a maybe a once in a lifetime situation.

Q: How do you ensure that all the new additions and the rest of the roster gets to know each other in this situation?

SM: You’re right and that part is certainly a challenge. What we’ve tried to do is keep things as normal as we can this time of year, albeit certainly aware of this situation and the circumstances that make it different and unique. That said, our players this time of year are used to other players sharing their stories, players sharing in some way, shape or form in order to help bring our team together. And so we we’ve continued with that during our meetings where players are sharing, coaches are sharing some of maybe where they live. They tell their story a little bit. They talk about their family. So we have not gotten away from that because at the end of the day these are real human beings that we’re trying to develop a sense of family, a sense of camaraderie and then the resulting culture that comes from that. So we’ve continued with that.

Q: How much of a shot does Jake Fromm have to become the backup QB? How does he fit in with this team?

SM: There’s a long runway for all these rookies. I know everyone wants to say was this a good draft class or was it not a good draft. There’s grades out there, I always laugh that the day after the draft or the night of the last pick of the draft because someone puts out their draft grades and then the next person puts them out. I think that’s part having fun with it, right? We won’t really know, as you guys know, you’re veteran reporters, you won’t really know for multiple years between what happens from the time they’re picked to how they develop. But with Jake, what we can talk about is what we know about Jake and it’s well documented the type of person he is, the type of player that he’s been, the competition to the point earlier that he’s faced and what he’s done at Georgia. He’s played at a high level. He’s won a lot of games and I know that he’s committed to coming in and really being the best teammate that he can be, earning every last inch of what he gets here and I think that’s a that's a great way to start.

Q: You spoke earlier this offseason about needing continued improvement along the offensive line ... ow much can the line improve from one year to the next without the addition of a significant new piece?