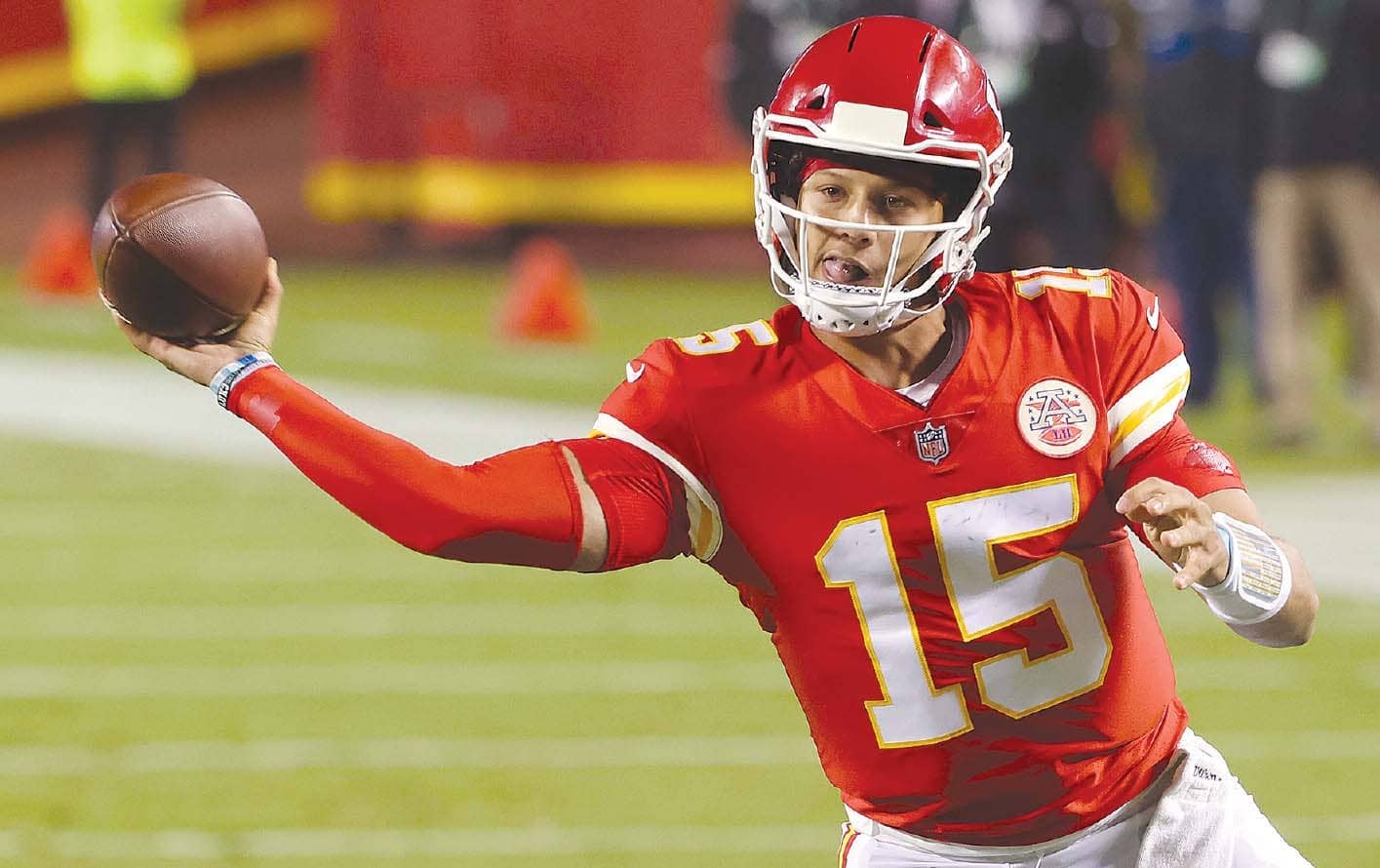 It’s time for the return of the two-minute drill! As a wise man once wrote, column as I see ‘em ...

I’ve watched a lot of football in my life. I’m sure you have too.

I have no idea how to possibly stop Patrick Mahomes.

There’s been a lot of seemingly unstoppable quarterbacks in recent memory. Peyton Manning, Tom Brady and Drew Brees come to mind. Before that group came Brett Favre, and before him was legends like Jim Kelly, Joe Montana and Dan Marino.

But I don’t know if I’ve seen anything quite like Mahomes before. It’s almost as if someone came up with the best attributes of these quarterbacks, mixed them up in a blender ... oh, and they gave him the ability to run too. Because, why not?

At one point in Kansas City’s dominant victory over the Baltimore Ravens in Week 3 — easily the most anticipated matchup from this season’s opening stretch — Mahomes completed a touchdown pass using an underhand throw.

At this point, it seems like it’s only a matter of time until he learns how to throw a football as a curveball, bending it at will around defenders. I wouldn’t rule anything out with this guy.

Hopefully you can take a step back and appreciate what we’re seeing from Mahomes right now. It’s special, and it’s unlike pretty much anything that we’ve ever seen before.

I had a little fun on Twitter after Cam Newton’s incredible Week 2 performance. Newton had just thrown for nearly 400 yards, run for 47 more, and nearly led the Patriots to an inconceivable comeback against the Seattle Seahawks. I wrote that the entire Bears front office should have been fired on the spot for not signing Newton to a cheap contract in free agency. Most agreed until a barrage of die-hard Bears fans stormed my mentions to defend “their guy” in Mitchell Trubisky.

Just one week later, Trubisky was benched for good.