The finish doesn't erase the progress 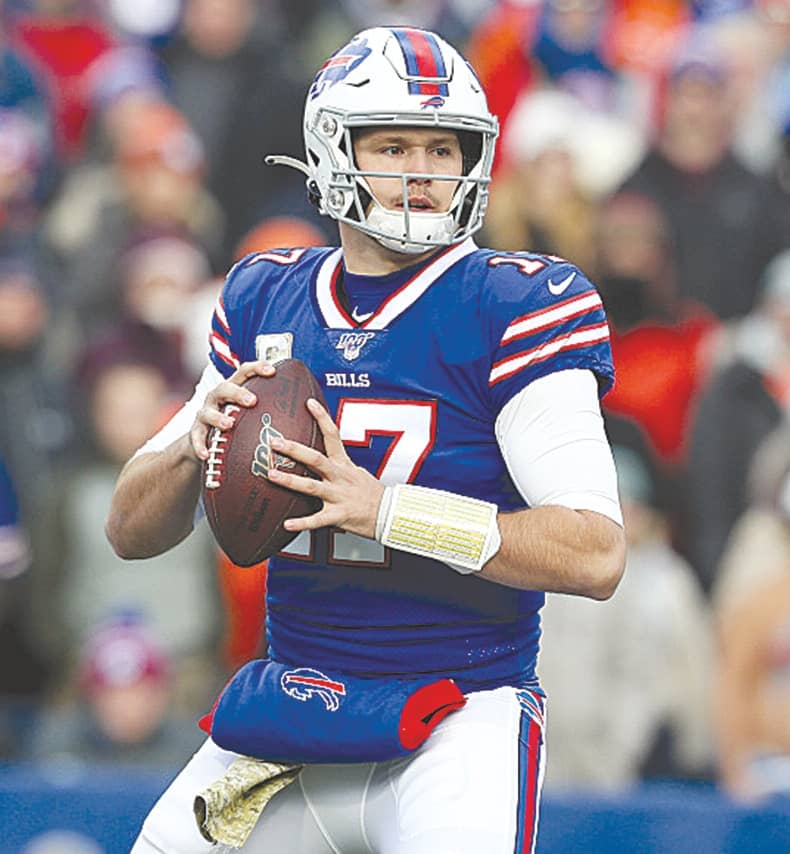 Less than 24 hours after the Buffalo Bills’ 2019 season came to an end, Josh Allen — battered, bruised, and walking with a noticeable limp — made his way to the podium inside the fieldhouse one more time.

Hopefully time really does heal all wounds. Because Buffalo’s devastating playoff loss to the Houston Texans — which saw the Bills lose 22-19 in overtime after surrendering a 16-0 lead — is going to sting between the walls at One Bills Drive for quite some time.

There is so much we could examine from the loss to the Texans — how Buffalo’s usually steady defense caved with the game on the line, how the offense couldn’t score touchdowns instead of field goals, and what was going through Allen’s mind when he attempted a blind lateral to Dawson Knox with 1:16 remaining. And we won’t even touch the officiating. But one tough loss shouldn’t erase all the progress Buffalo made in 2019. This is a team that made tremendous strides in pretty much every area imaginable, and one that is poised to be a player in the AFC for years to come.

Some fans won’t want to hear that right now. The loss to Houston stings too much. I get that. But when you take away the raw emotions of that defeat, it’s clear that the Bills are in an enviable position as a franchise — which is not something we’ve been able to say very often (if at all) following the conclusion of a season.