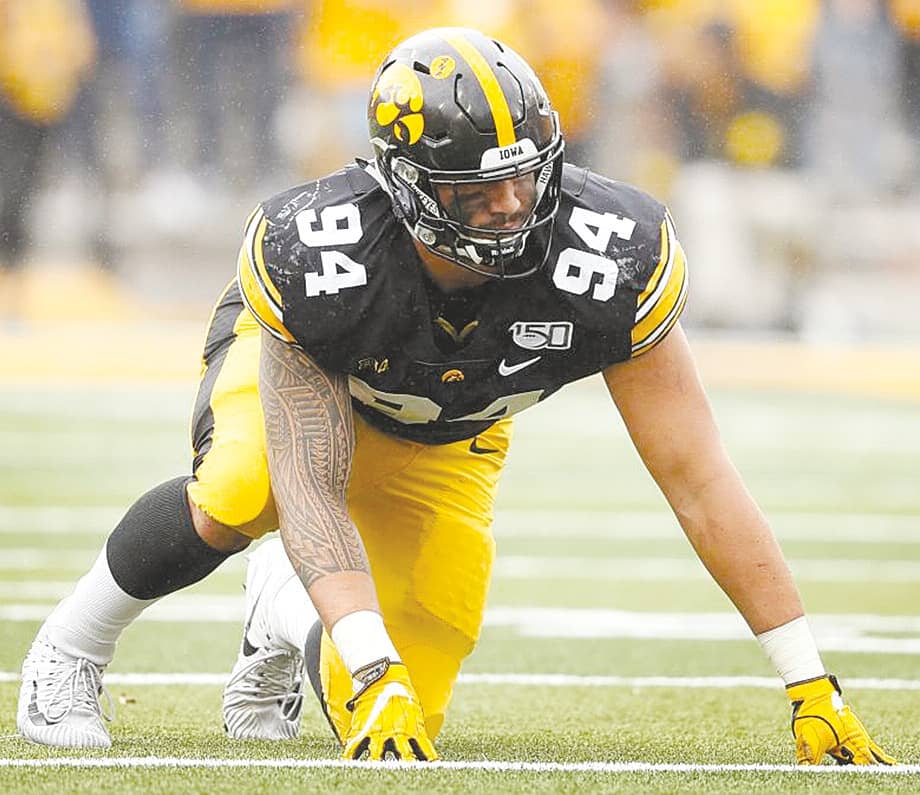 Just like every single aspect of the world these days, the 2020 NFL Draft was anything but normal.

For starters, there was Roger Goodell looking more human than ever as he read picks from his basement. Bill Belichick’s dog stole the show (and probably could have made better picks than the Packers). Bills general manager Brandon Beane said that Buffalo’s MVP of the draft wasn’t a trusted scout, it was long-time IT expert Dan Evans, who ensured that everything ran smoothly from a technical standpoint.

“He’s the MVP,” Beane said. “I’ve got to get him some kind of trophy. I would like to see him in all your publications, front page.”

Happy to oblige, Brandon. These are bizarre times, so we might as well have a little fun with it.

Pushing that all aside for a moment, the most comforting aspect of the draft from a strictly football perspective for Buffalo was undoubtedly Beane himself. Sure, we won’t know for sure until a few years from now how the Bills or any other team truly fared. Grading drafts immediately after they take place has always been one of the most flawed concepts of all sports coverage. But in what has become a growing trend since Beane first arrived in Buffalo, he appeared to knock another draft out of the park.

Pro Football Focus, using its unique brand of analytics, ranked Buffalo’s draft class third out of all 32 teams. ESPN’s Mel Kiper Jr. raved about Buffalo’s haul and said it was the best in the AFC East and among the best in the league.

Again, we won’t know for sure for a few years how anyone truly fared. We can only evaluate based on the information that we have on hand — and, based on that, it looks like Beane grabbed steals up and down the draft board.