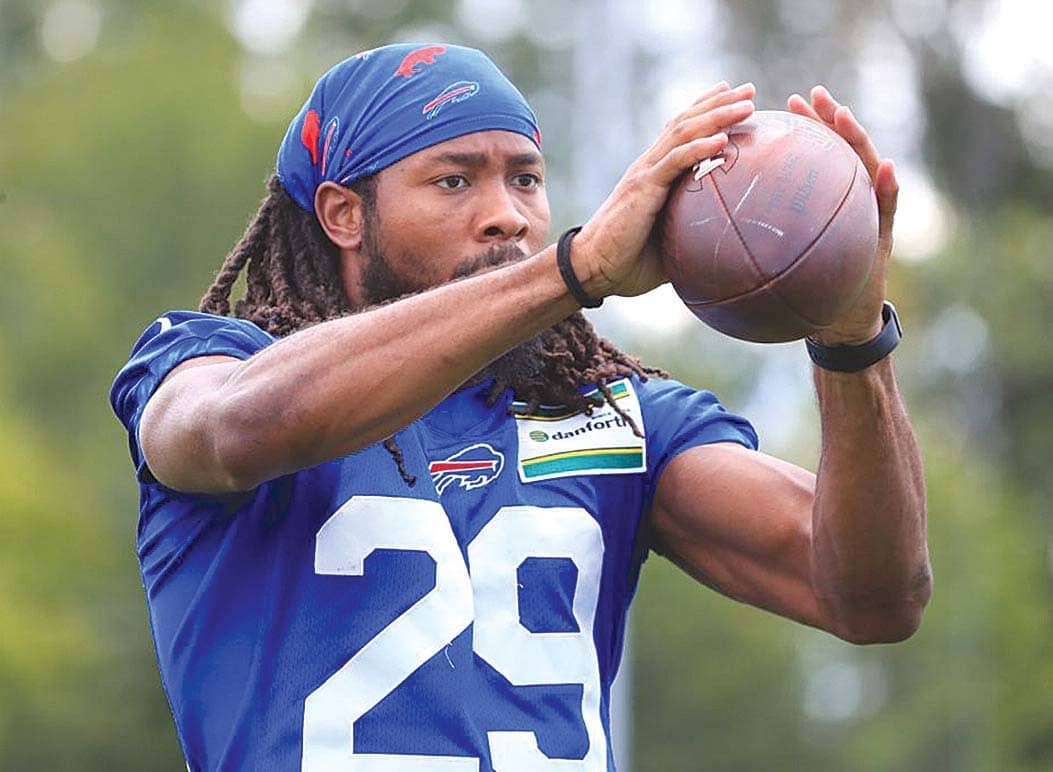 Josh Norman already thought the Bills had the best secondary in the league. He’s just looking to add his own personal flavor to the mix.

“What we’re trying to bring here is something truly special,” Norman said. “They’ve already got it. I’m just going to sprinkle some of my little pixie dust along with it.”

Speaking at training camp for the first time as a Bill, Norman touched on several topics, including his decision to sign with Buffalo — while also not looking to dwell on his time in Washington.

The Bills signed the veteran cornerback to a one year, $6 million contract in March that could improve to $8 million with incentives. The 32-year-old was considered one of the best cornerbacks in the league throughout his time with the Carolina Panthers before his surprising exit from the Panthers in 2016 when the team rescinded its franchise tag. He went on to sign a five-year, $75 million deal with Washington, but his time in the nation’s capitol was a disappointment for all parties. Norman was released by Washington in February after being benched in his final six games with the team.

“I don’t think too much stick on what went wrong,” Norman said, choosing to take the high road when asked about his experience in Washington. “What went right? You know, I look at the positives. When everybody’s trying to look at the negatives they just keep harking on that and they think they know who you are just because of that. At the end of the day, I take a lot of bullets and I don’t come out and shoot ‘em back. What for? That’s not needed. I look at it from an overall perspective — what did I change? I changed my life. I don’t care about X’s and O’s and what you’re doing for someone else.