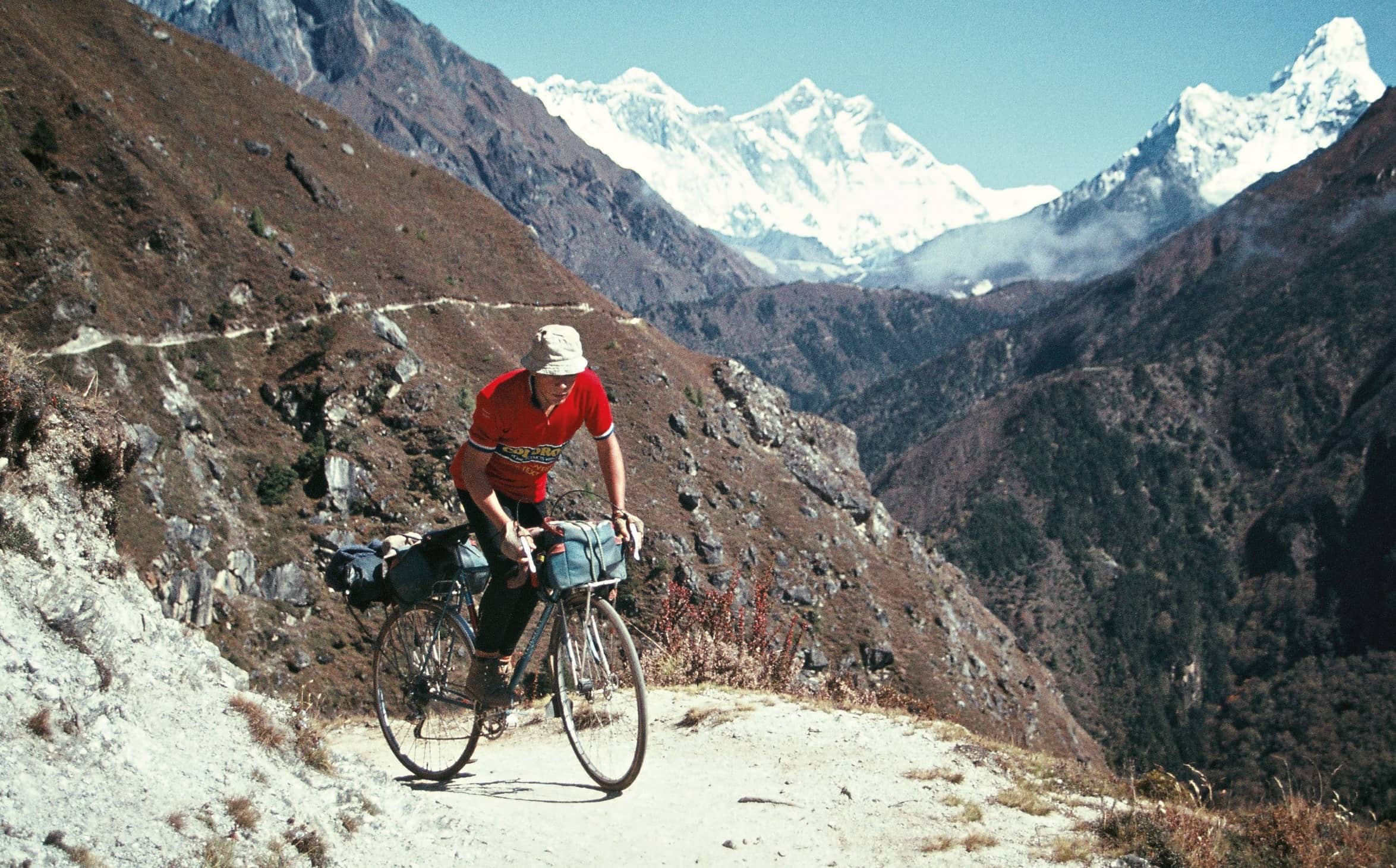 The Rough-Stuff Fellowship was the world’s first cycling club to revel in the unpaved and push the limits of where bikes could venture.

The chain-driven bicycle was patented in 1873 and tarmac wasn’t patented until 1902, so let’s begin with the obvious: People have been riding bikes since before roads existed. The early Tours de France mainly ran on gravel or dirt, and the roads to some of the Giros and the Tour’s iconic passes weren’t tarred until well into the 1950s.

As time went on, the roads improved, and bicycles became more streamlined, thoroughbred. We roadies (we’ll get to mountain biking) began dreaming of tar zinging ever smoother beneath our 22mm tyres. But over the years, there have been resisters to the charge of progress. 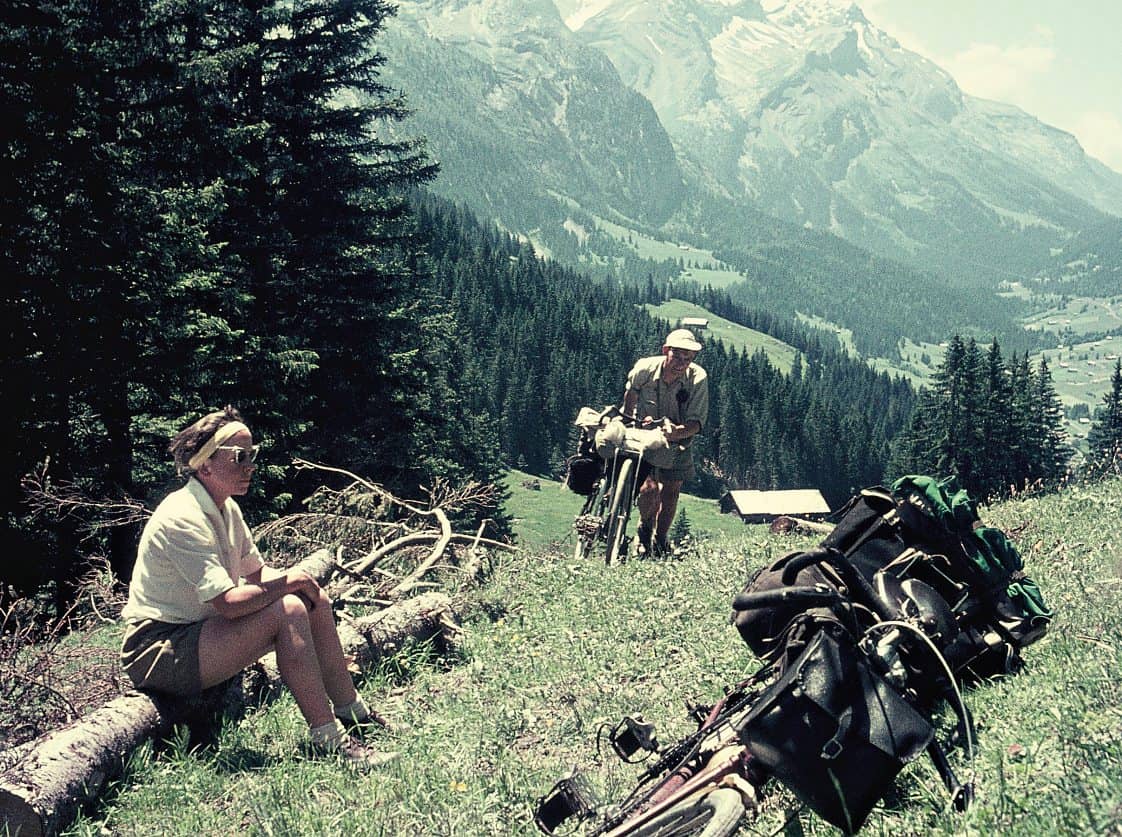 The UK’s Rough-Stuff Fellowship ( RSF ) was established when oneman, a certain Bill Paul of Liverpool, put an advert in The Bicycle magazine: “I believe there is still a small select circle who love the rough and high ways among the mountains of Wales, the Lakes and Scotland,” he wrote, before asking any such people to join him in creating a fellowship. A few months later, around 40 cyclists joined him at a pub in Leominster, a small English town near the Welsh border, for the inaugural meeting. 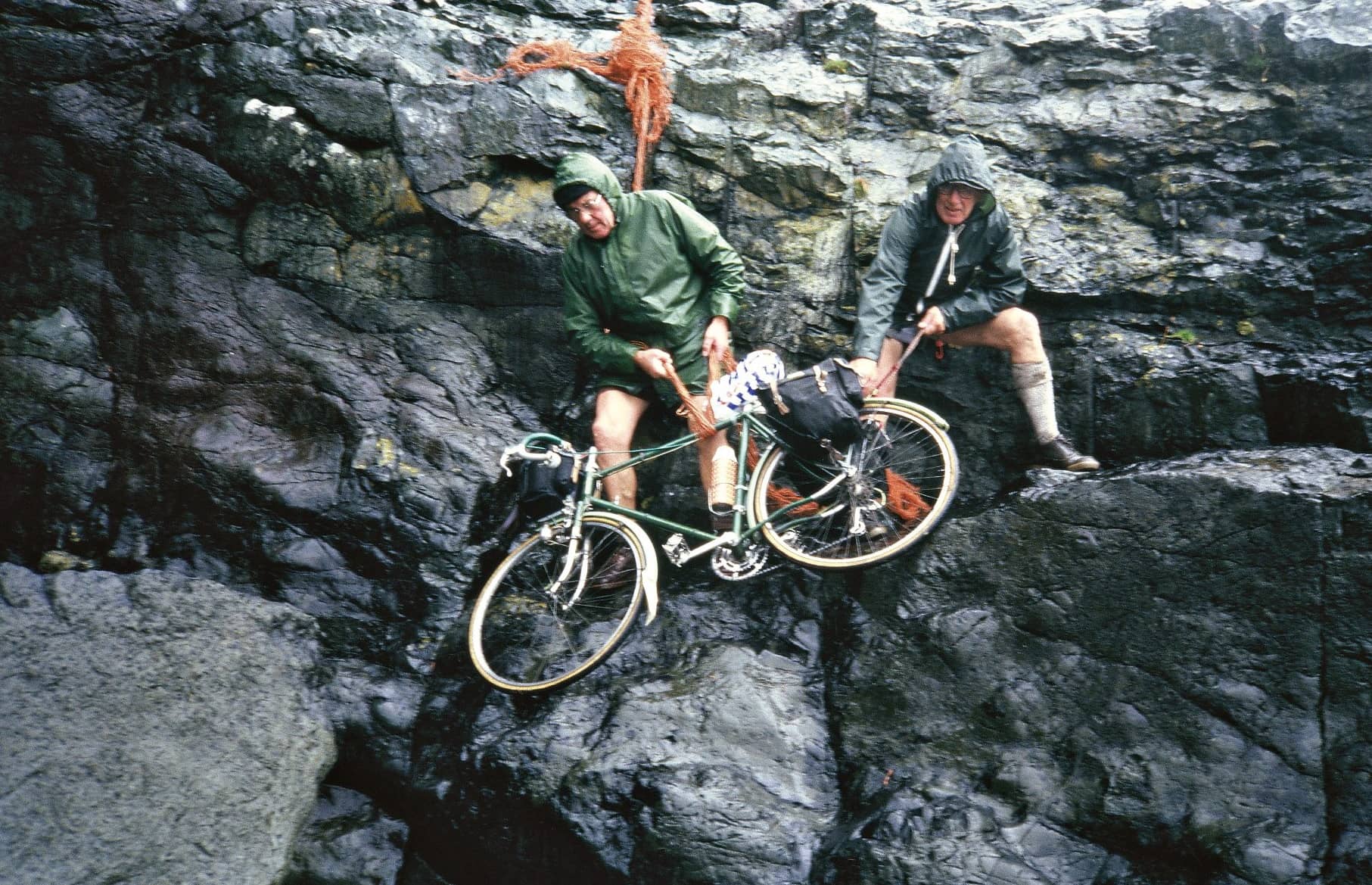