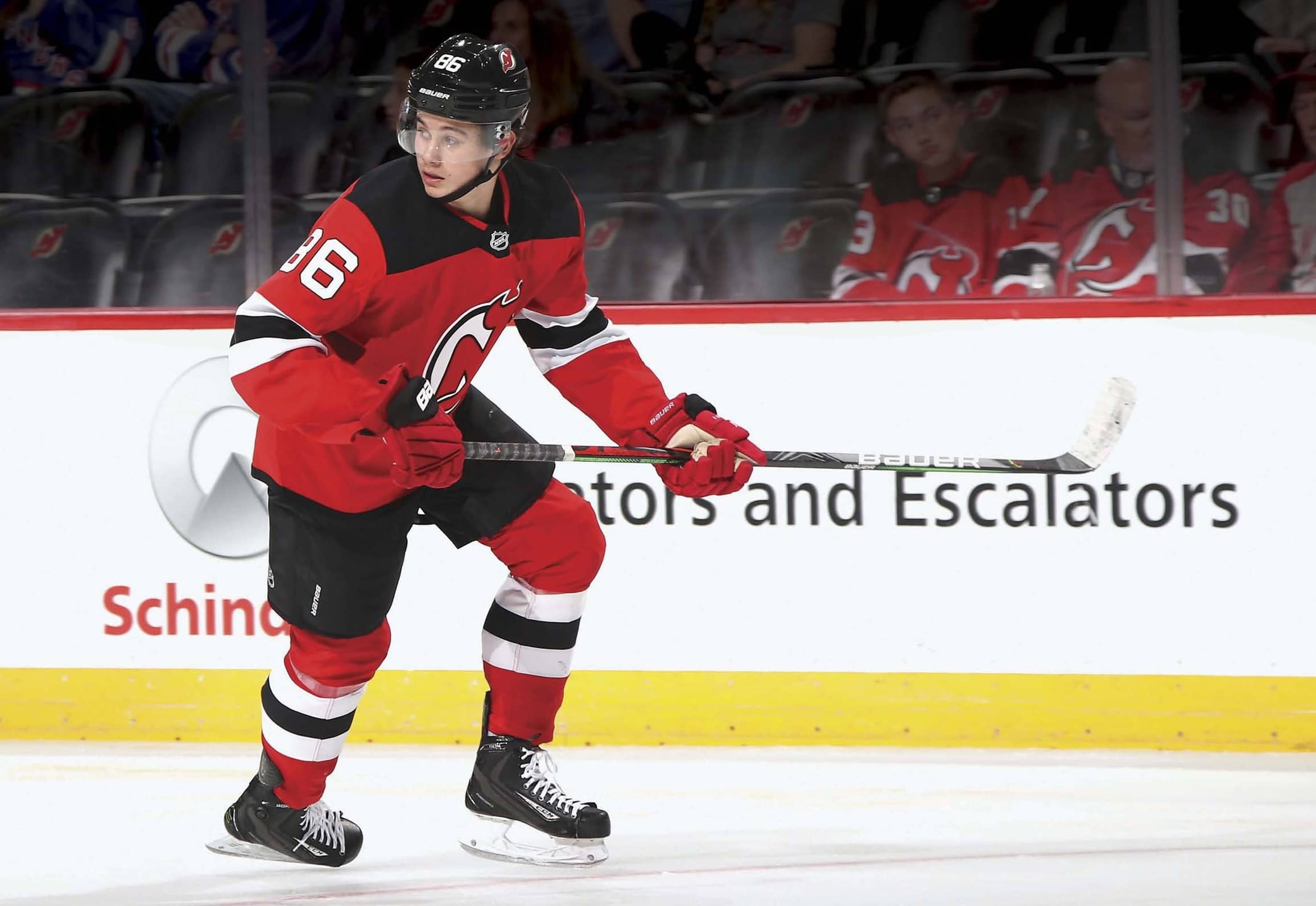 TOP PROSPECT JACK HUGHES AND A SLEW OF FRESH DEVILS ARE MAKING NEW JERSEY TO PLACE TO BE … AND MAYBE THE TEAM TO COLLECT.

PLANNING A TRIP TO NEW JERSEY? THERE’S SO MUCH TO DO! YOU CAN SPEND SOME TIME STROLLING DOWN THE ATLANTIC CITY BOARDWALK, ENJOYING THE OUTDOOR WONDERS OF THE DELAWARE WATER GAP RECREATIONAL AREA AND MARVELING AT THE ARCHITECTURE OF OLD VICTORIAN CAPE MAY.

And if you time your visit right, you can take in the state’s new top tourist attraction at Newark’s Prudential Center.

After years of neglect, some savvy trading and a bit of draft lottery luck have made the New Jersey Devils a must-see on any trip to the Garden State.

It’s been a long time since fans and collectors have been this excited about the state’s hockey team. Of course, it’s been nearly 30 years since they’ve been treated to a rookie as dazzling as Jack Hughes. 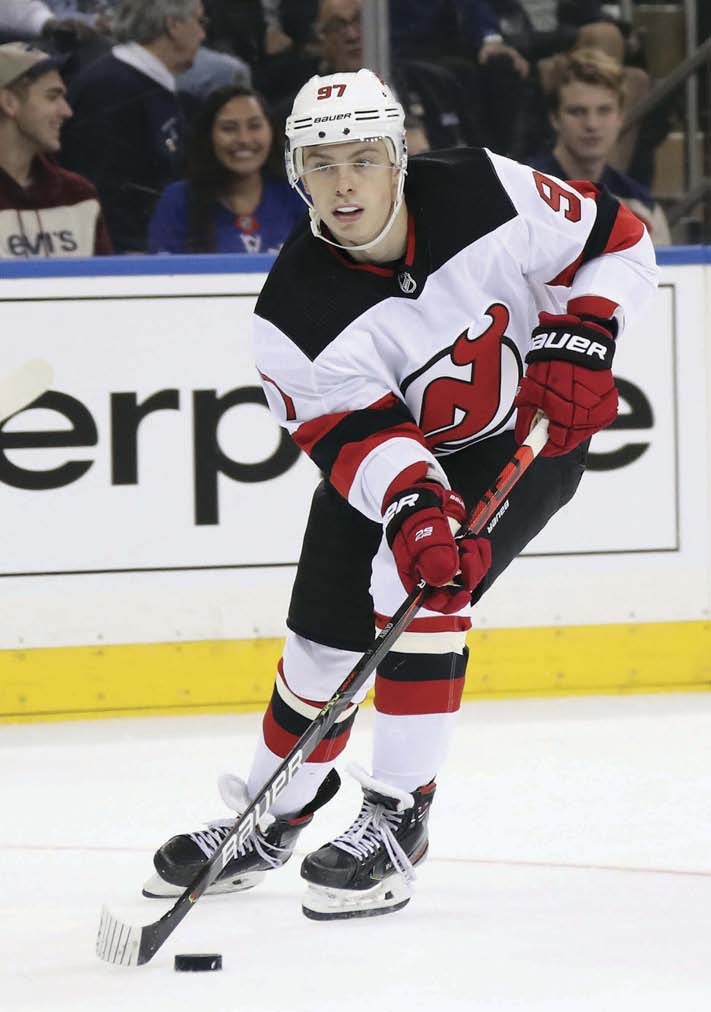 Hughes has a long way to go to make a mark as profound as Brodeur’s, but the anticipation is building with every appearance.

MORE STORIES FROM BECKETT HOCKEYView All