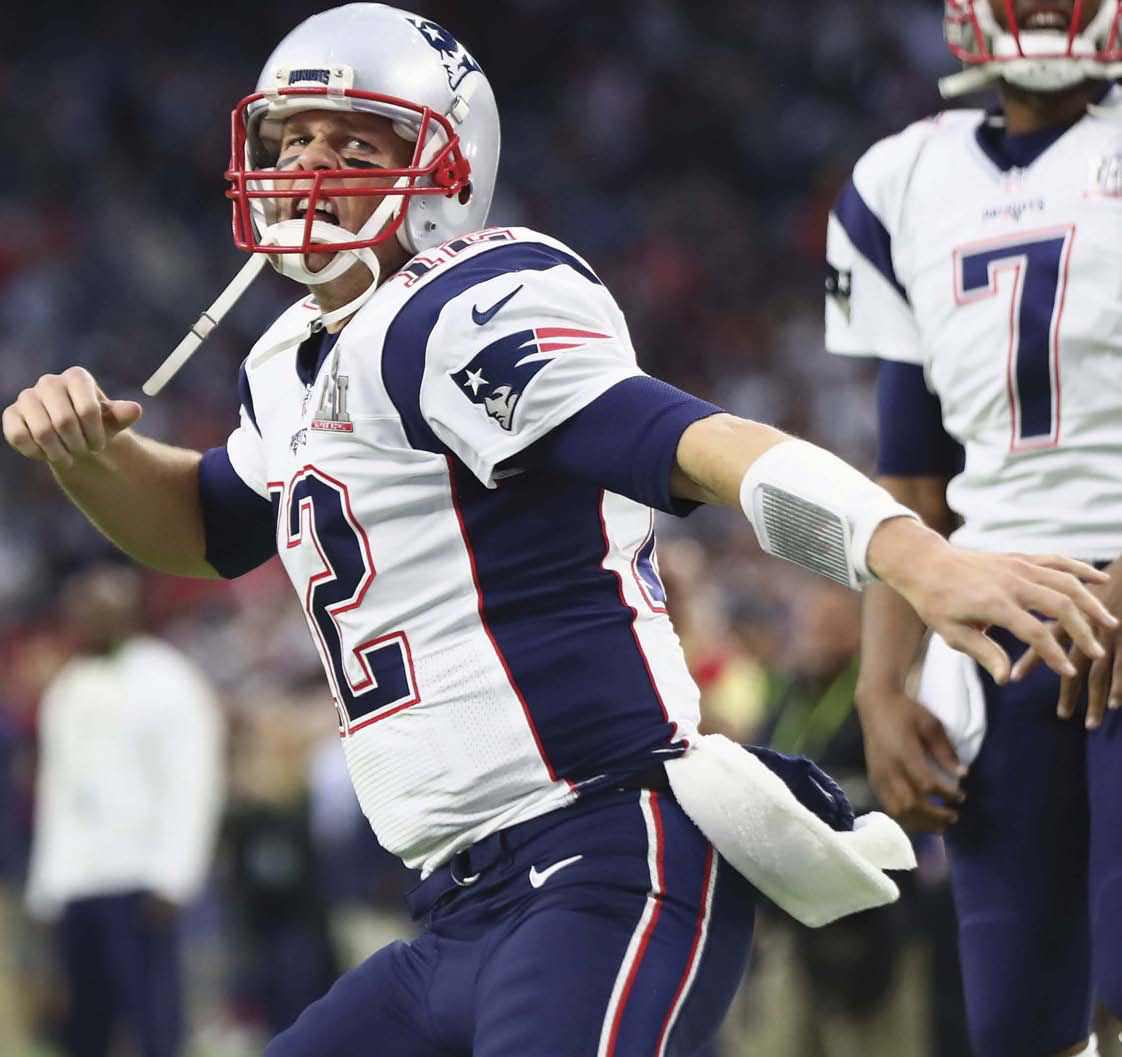 People will be talking about Super Bowl LI for long, long time.

The Patriots and Falcons set or tied 31 Super Bowl records. While most of the game was one-sided, the Patriots erased a 25-point deficit (by far the biggest comeback in Super Bowl history) to take the game into the first overtime in the Super Bowl’s 51-year history.

Tom Brady’s second-half and overtime performance was simply legendary. Is he the greatest of all time? I’d love to hear a solid argument against that claim. He’s now the first quarterback to win five Super Bowls and start in seven. As MVP of the game, he is now the only player with four Super Bowl MVPs. For the game, he finished with 466 yards, two TDs and one interception. Like we’ve seen so many times before, he was at his best when it mattered most.

Of course, Brady wasn’t the only hero of the night. Patriots running back James White (who is primarily used as a receiver) totaled 139 yards and scored three touchdowns plus a two-point conversion. That was enough to set an individual-player Super Bowl record of 20 points. Many said he deserved the MVP trophy.

The Falcons weren’t without their own fantastic performances. Matt Ryan was nearly flawless with 284 yards (12.3 yards per completion) and two touchdowns. Running back Devonta Freeman totaled 121 yards and scored one touchdown. He averaged 9.3 yards per play.

MORE STORIES FROM BECKETT FOOTBALLView All