SCENES FROM PANINI AMERICA’S VIP PARTY AT THE 2019 NSCC

The music played, the guests mingled and the 2019 NSCC Panini VIP Party was a hit with all in attendance August 3 at Saffron Rails in downtown Chicago.

With a DJ stage, multiple food stations, bars, games including pop-a-shot, ping pong, and pinball, and a photo booth, VIP guests received the red carpet treatment throughout the evening. 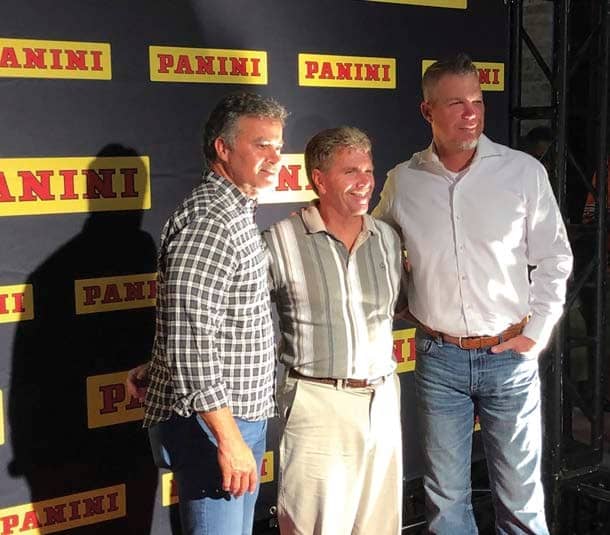 MORE STORIES FROM BECKETT BASEBALLView All