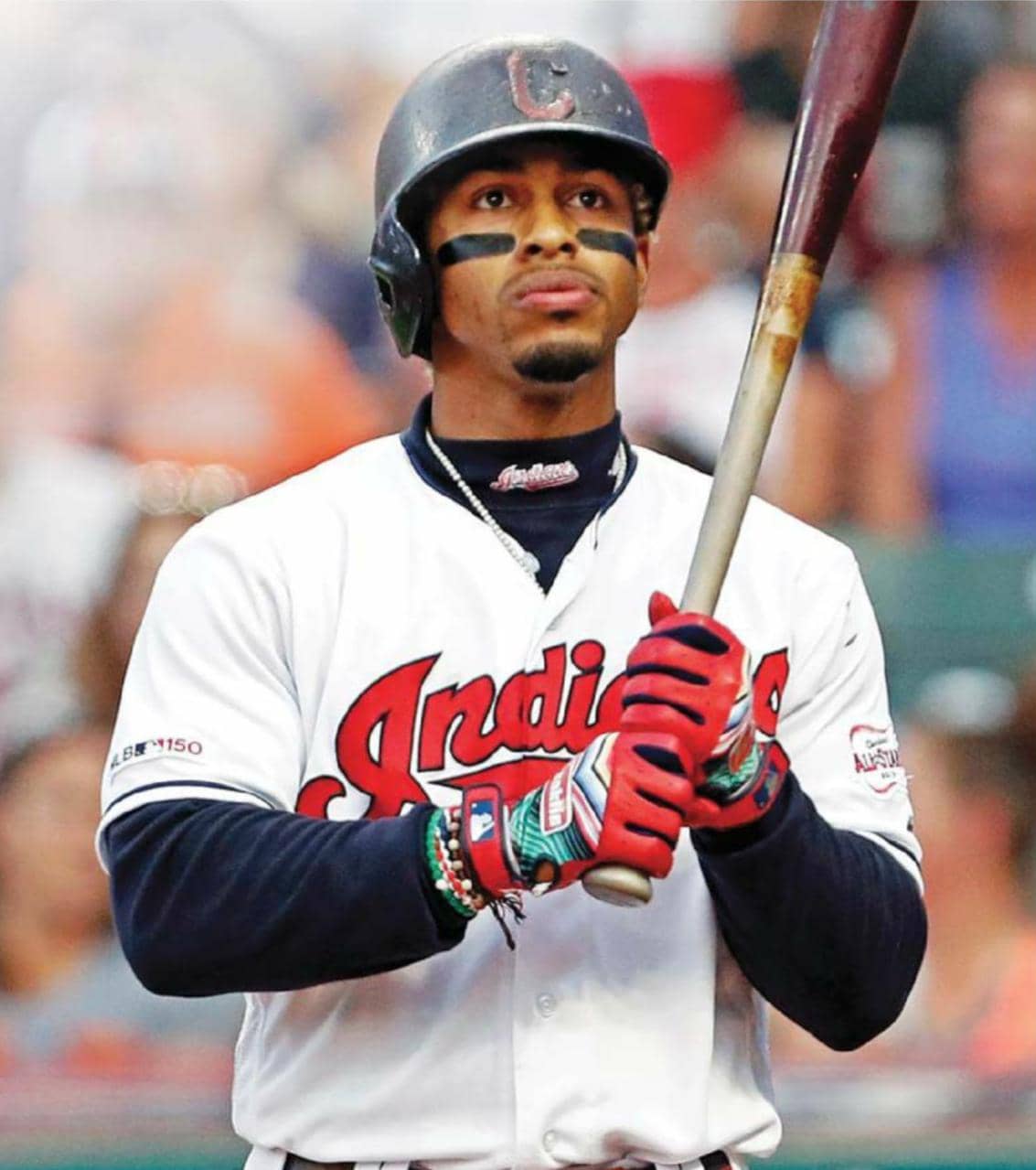 If there’s one piece of conventional draft wisdom in 2019, it seems to be this: take safer college players and let riskier high school prospects slide.

The most recent draft reinforced that the current system incentivizes teams to select from the college ranks. That’s thanks to both the current financial structure of the draft—which puts a soft cap on spending—and the fact that teams are able to get more reliable statistical information on college players. Among the top 10 rounds in 2019, teams drafted the highest percentage of college players ever.

Teams like the Royals and Rangers, who previously coveted high upside high school talent, have pivoted to college-heavy drafts in recent years. Sixty of the 64 players the Royals signed in the last two drafts have been college players, while the Rangers turning point seemed to be 2019, where 20 of the team’s 28 signees came from the college ranks.

There are several notable outliers to this shift in the industry, however, who instead prioritize high school talent and youth to an extreme degree. Look no further than the Indians, whose current Top 10 Prospects ranking is composed entirely of high school draftees and international signees. Cleveland’s top 10 will combine for an average age of an even 20 years old on April 1—making it one of the youngest of top 10s of all time.

During the 2010s, only the Blue Jays (43.2%) have selected a greater percentage of high school players among the top 10 rounds than the Indians (41.9%). A deeper dive reveals that Cleveland selects for youth more than any other team as well, regardless of the demographic.

When looking at rounds one through 10 in the 2010s, the Indians were the only team in baseball with an average draftee age (19.95) younger than 20. This isn’t only because the Indians select a large number of high school players relative to the industry—they do—but because they routinely select the youngest players from the two main draft sources. The Indians have drafted the youngest high school players (18.2) and are second to only the Rockies when it comes to average age among college selections (21.4).

While teams like the Blue Jays and Padres have a young average draft age simply by taking a large percentage of high school players, the Indians are targeting youth regardless of the source.

“When I started scouting there has always been that question of, ‘Hey, what’s this guy’s birthday? How old is he?’ ” Indians scouting director Scott Barnsby said. “If you think about a young player playing against advanced competition, I think there are some benefits to that.

“But in terms of a specific draft philosophy, we have always looked at their birth date. I can honestly remember several times back in the early 2000s in our preseason meetings where some of our veteran crosscheckers were like ‘Why do we not have this guy’s birthday?’ So it’s always been an important part of it.”