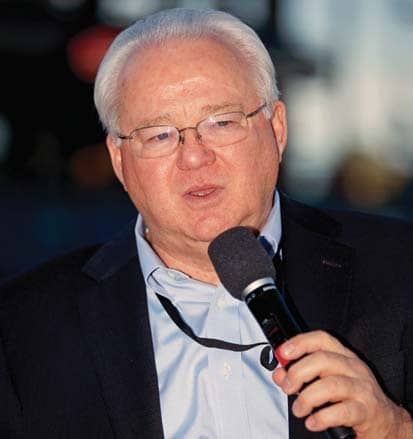 Minor League Baseball president Pat O’Conner painted a dark but frank picture of the future of the minor leagues on June 30, the day the season was officially canceled.

Already, the league was threatened by Major League Baseball’s plan to contract roughly 40 teams in an effort to realign the minor leagues. The economic stranglehold placed on teams by the coronavirus pandemic only made things worse and could result in teams that aren’t on the chopping block being forced to fold their operations.

“It’s north of half (of minor league teams) who could either have to sell (or go insolvent without government or other help),” O’Conner said. “This is the perfect storm. There are many teams that are not liquid, not solvent.”

To help keep things afloat, Minor League Baseball had put bills in front of Congress that would provide some sort of lifeline to keep teams in the most dire straits from having to close their doors forever.

“H.R. Bill 7023 is a lifeline loan program through the federal reserve. There will be a companion bill in the Senate shortly,” O’Conner said, “that is really very necessary to get us through. Many of our clubs qualified for (payroll protection plan) money that the Congress issued through one of the first stimulus packages.

“That was a Band-Aid on a hemorrhaging industry. So we’re just treading water, trying to see our way through this. We’re looking at, in some cases, 17 months with no revenue to speak of. It’s really been a challenge.”