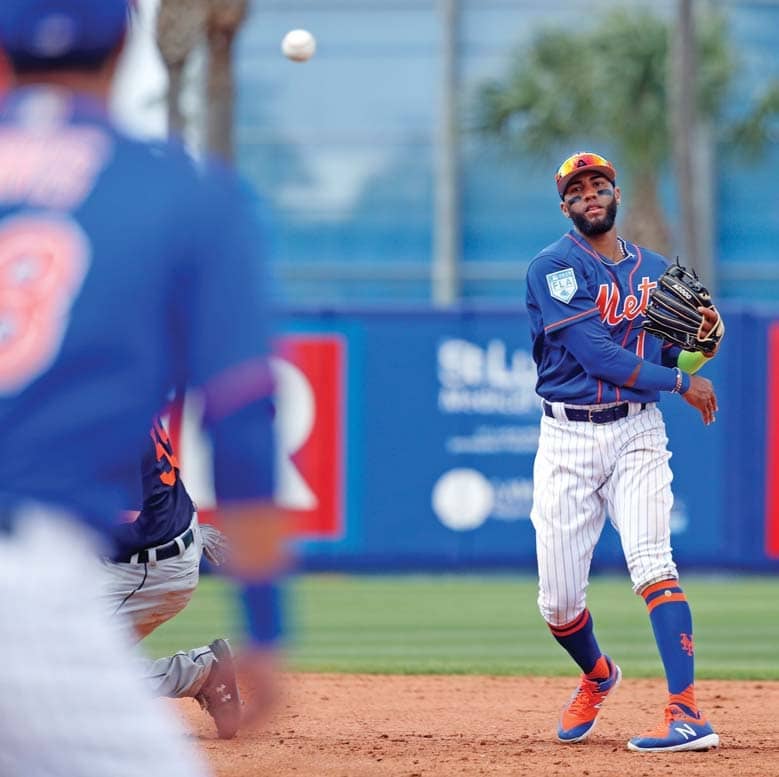 To get a better sense for which players will star in Latin America’s golden age, we highlight the best 25-and-under talents from each country.

Why 25U? Because even international free agents who signed 10 signing classes ago, such as Nomar Mazara, German Marquez, or Adalberto Mondesi, are still just 25 years old.

The number 25 is also symbolic of the fact that Latin American players crossed the 25-percent threshold of all major league plate appearances and innings in 2015 and have built on that share in the years since. 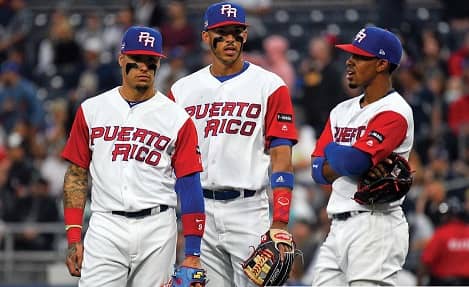 Some Latin American countries—Dominican Republic, Colombia, and Nicaragua—saw their highest-ever number of major leaguers in 2019. Others such as Venezuela, Cuba, and Curacao are just a tick below historical high-water marks. 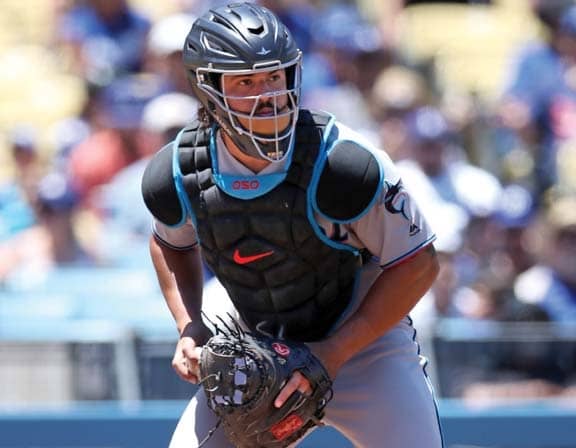 The table below from TheBaseballGauge.com lists the number of major league players born in each country, their total plate appearances or innings in 2019 and estimated wins above replacement from Baseball Reference.com.

Now let's take a closer look at the Latin American countries making a mark on Major League Baseball, With a focus on 25- and under big leaguers and prospects who will make their marks in the 2020s

The island of 10.5 million people has been the No. 2 talent supplier to the major leagues every year since 1982. The ranks of the Dominican Hall of Famers increased threefold in the 2010s as Pedro Martinez and Vladimir Guerrero joined Juan Marichal. Look for David Ortiz, Adrian Beltre, and Albert Pujols to join that Hall trio this decade.

A total of 17 Dominican players ranked among the Top 100 Prospects this spring—headlined by Rays SS Wander Franco, the No. 1 overall prospect, Mariners OF Julio Rodriguez, Braves OF Cristian Pache, Marlins RHP Sixto Sanchez and Giants SS Marco Luciano—so the pipeline will remain strong into the 2020s.