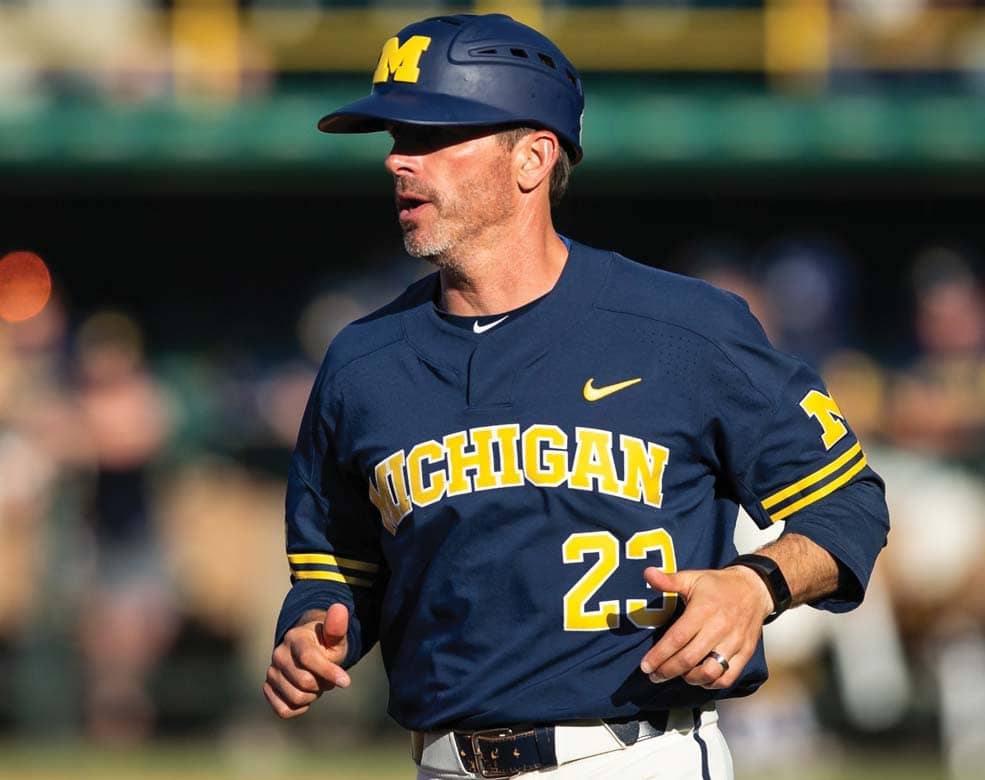 Nick Schnabel ended a quiet fourth professional season Aug. 26, 2003, when he had surgery to repair a torn labrum in his left shoulder. He was 25 and the one-time 31st-round pick out of East Carolina had spent the season with high Class A Brevard County in the Montreal Expos’ system.

As Schnabel went through rehab for his shoulder surgery, he began to wonder if it might be time to go into coaching, as he had long wanted to once his playing career ended. Fortuitously, then-East Carolina coach Randy Mazey had an opening on his staff that fall and called Schnabel to see if he was interested.

Mazey had recruited Schnabel to ECU out of junior college and, now, five years later, he was asking him to return to Greenville, N.C., to start the next phase of his baseball career. Schnabel accepted the offer and became ECU’s volunteer assistant coach.

“I love the game of baseball, being around it,” Schnabel said. “I knew I wanted to be around it. Just having an impact on kids’ lives—or trying to.”

Schnabel, 41, has been making an impact ever since, coaching for the last 16 seasons at five different schools. After one season at his alma mater, he moved on to Chipola (Fla.) Junior College for a year, then to Army for two years, followed by two years at Liberty and then back to ECU for three seasons. He has spent the last seven seasons at Michigan, where he has reunited with head coach Erik Bakich, his teammate at ECU.

At Michigan, Schnabel carries the title of assistant head coach and recruiting coordinator and plays an important role across nearly all aspects of the program.

Schnabel’s efforts were a key part of the Wolverines’ extraordinary 2019 season that saw them finish as runners-up at the College World Series. He was instrumental in building Michigan’s 2017 recruiting class, which at No. 10 was the highest ranked class ever for a Big Ten Conference school and played a critical role in the CWS run. As hitting coach, he helped the Wolverines produce the Big Ten’s best offense, and outfielder Jordan Brewer was named conference player of the year and was drafted by the Astros in the third round.