PULLING OUT ALL THE STOPS 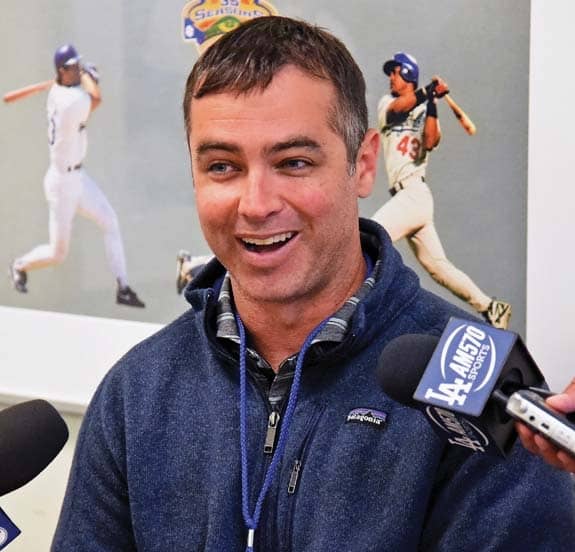 Kale Emshoff woke up June 14 not knowing what to expect.

The Arkansas-Little Rock catcher was one of more than 1,000 players who would have been drafted in a normal year but was passed over in this year’s five-round draft. The March agreement between Major League Baseball and the players’ union that shortened the draft in response to the coronavirus pandemic also placed restrictions on nondrafted free agents. Undrafted players could not be contacted until three days after the draft, June 14, at 9 a.m. Eastern and their signing bonuses would be capped at $20,000.

Emshoff, a redshirt junior, was ready to turn pro even with those restrictions. He just hoped to get a phone call once teams were allowed to contact him.

“As soon as 9 o’clock hit I had 15-20 phone calls,” Emshoff said. “Emails, text messages saying, ‘Hey, give me a call,’ Zoom meetings with GMs and scouting directors. It was just crazy.”

MLB had its first official NDFA signing period this year. Normally, teams are permitted to contact undrafted players whenever they want after the draft and sign them for as much as $125,000 without the money counting against their bonus pools. Usually, the team who contacts the player first or offers the most money signs him.

This year, with all 30 teams limited to the same signing window and capped at the same bonus amount, clubs were forced to get creative.

“We got it all planned out,” Dodgers scouting director Billy Gasparino said the night the draft concluded. “I haven’t seen the final version of our kind of recruiting video. We’re going to pull out all the stops. Maybe Magic

Johnson will call a few people. (Manager) Dave Roberts. We’re going to try to do our best here. Whatever you can think of that’s legal in the recruiting world.”