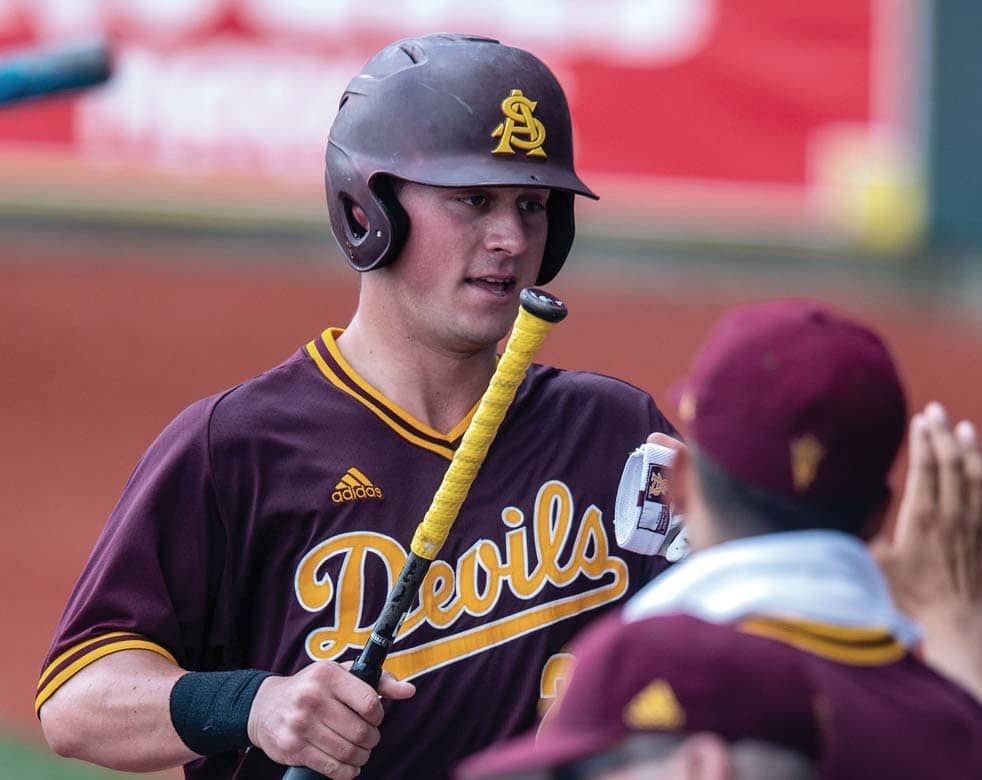 Baseball America is excited to explore the strengths and weaknesses of the 2020 draft class and talk to as many experts as possible. But before we kick into high gear, we’re looking at what the top draft prospects have on their to-do lists.

Our goal here is to identify specific areas of growth or weaknesses that potential first-round picks will need to address this spring. Each player is listed with his areas to improve.

We display the top 15 draft prospects here, but you can find the complete top 30 at BaseballAmerica.com

Torkelson is perhaps the safest bet in this year’s draft class thanks to his exceptional hitting ability and massive power. Even if he had an average season by his own standards this spring, he would probably go off the board as one of the first five picks. But he is a first baseman, and if everything is equal, teams would prefer a more gifted defensive player. Torkelson is fairly athletic, and if he shows he can capably play a corner outfield spot or turns into an exceptional defender at first, that could make teams feel even better about drafting him.

Hancock has plus offerings across the board, but some evaluators don’t think his breaking ball is the true wipeout offering that the top pitcher in a draft class typically has. Hancock’s strong command of a deep pitch mix could make all of his offerings play up against college hitters, but if he takes his slider or curveball to another level this spring, teams would be even more excited about his chances to become a No. 1 starter.

Martin is an exceptional athlete who can play all over the infield and outfield, but after playing third base for the entirety of his sophomore season, scouts will be bearing down on his ability to handle shortstop every day. He has all the tools to do it, but scouts still need to see it. His profile goes to an entirely different level if teams can project him as a pro shortstop, obviously, and if he taps into more power—like teammate JJ Bleday did last year—that’s just icing on the cake.