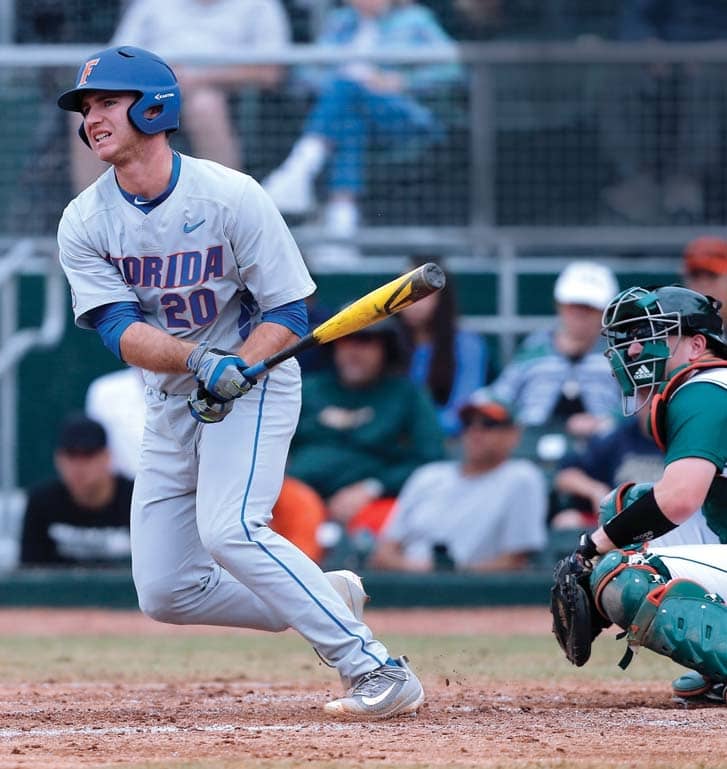 The top 10 incoming freshman classes for college programs since 2000

Baseball America debuted its annual college recruiting rankings in 2000. It presented a top five, led by Arizona State. The rankings have since then undergone changes and expansions, first to a “Dandy Dozen” beginning in 2001 and then to a full top 25 in 2006.

We now first rank the class on Signing Day every November and then update the classes when the players reach campus, rather than waiting for the players to arrive to produce the initial rankings.

No matter what format they take, recruiting rankings are an important part of our college coverage. They help ascertain which schools have the brightest futures. Raw talent is a key component to on-field success, after all. Over the last decade, 80% of the schools that have played for the national championship have at least one top 10 recruiting class as a part of their roster.

But many coaches say the best time to evaluate recruiting classes is after their careers are over and their full impact on a program can be measured. We do that exercise annually as well, revisiting the recruiting class from four years prior, after they have completed their college careers.

Now, as we present our 21st annual recruiting rankings, we’re taking an even broader view at the best-recruiting classes since 2000. Emphasis here was placed on the impact the players provided over their college careers. Pro performance is impossible to completely separate from how we view players now and, therefore, helps to inform the rankings, but it is not paramount.

Humber, Niemann and Towsend formed the backbone of this class and, famously, Rice’s 2003 national championship team. The trio not only combined for five All-America selections, including three first-team nods, they also all were drafted in the first eight picks in 2004, making this one of the most successful recruiting classes in draft history as well. Janish was a three-year starter for the Owls, a member of USA Baseball’s Collegiate National Team in 2003 and an outstanding defensive shortstop. Closer David Aardsma also arrived at Rice with this group, but as a transfer from a four-year school (Penn State), he does not count toward the recruiting rankings.