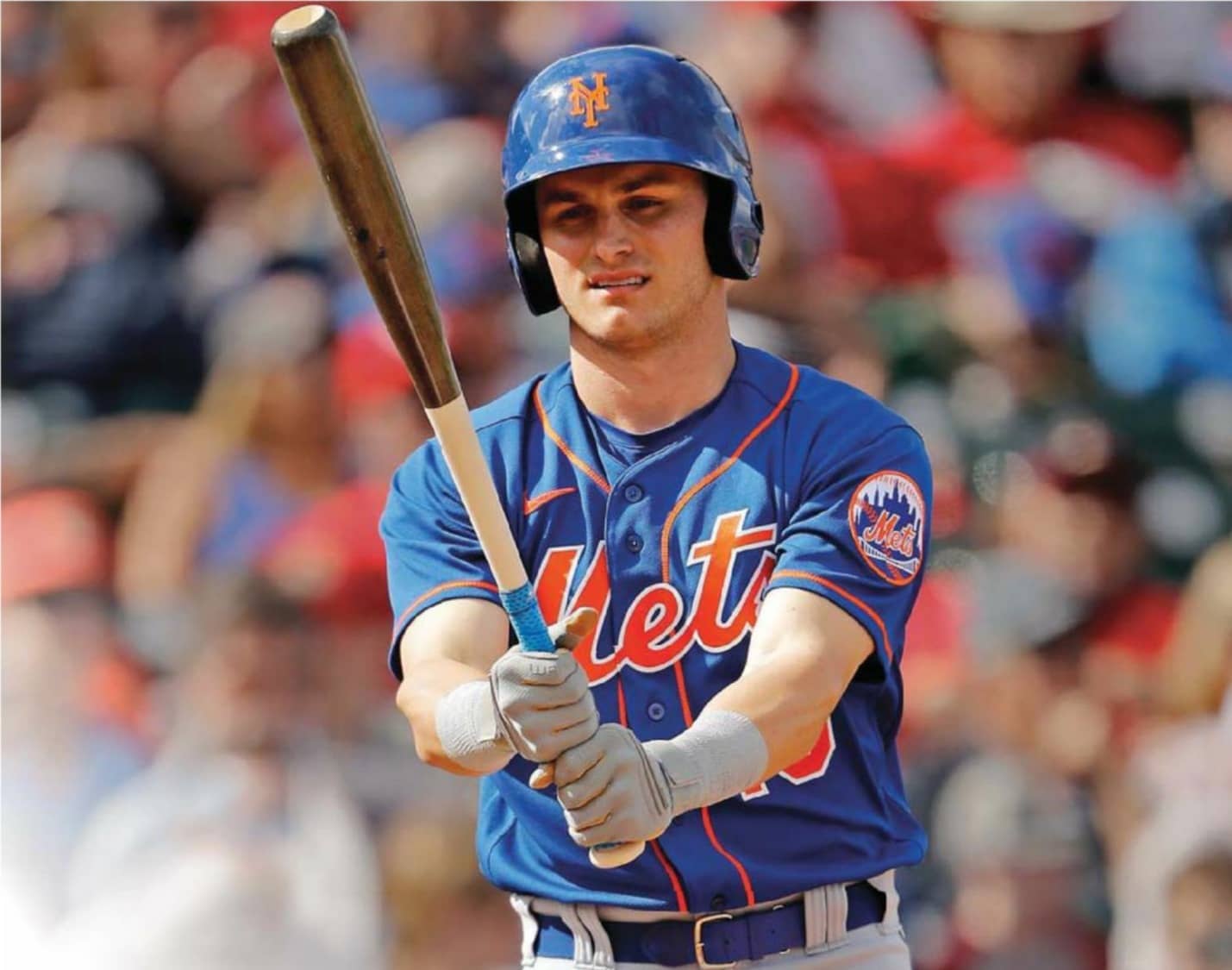 For players who already had eligibility remaining after the 2020 season, their aid will be required to remain at the same level. For 2020 seniors, the NCAA will leave it up to individual schools on a case-by-case basis to determine how much aid to offer athletes. They will be able to offer less aid than they offered a player in 2020 or match it, but not exceed it. Within one program that could mean that one player gets offered a spot back, but none of his scholarship money, while another player is brought back at 100% of what he received in 2020.

The Council’s decision affirms the position of the Division I Council Coordination Committee. On March 13, the day after the NCAA canceled the College World Series along with every other winter and spring championship, the coordination committee came out in support in principle of eligibility relief. A week later, it doubled down in a statement. The Student-Athlete Advisory Council also came out publicly in favor of eligibility relief on the eve of the Council’s vote, and Southeastern Conference commissioner Greg Sankey publicly backed it as well.

The final decision lay with the Council, which is primarily composed of athletic directors, representing every conference. In an uncertain financial time, there was a lot of apprehension before the vote that they would not see it the same way.