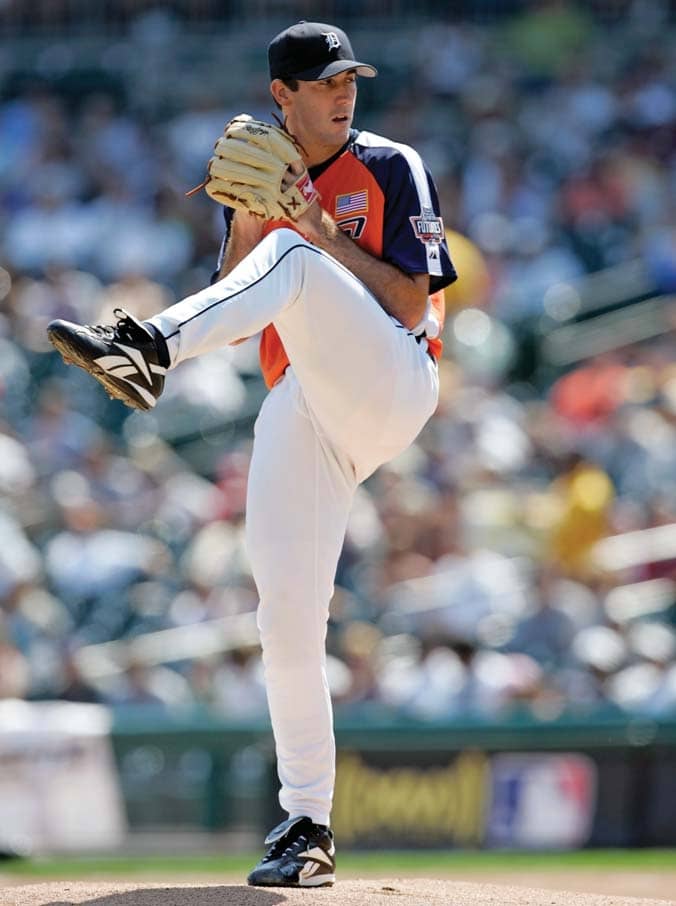 We don’t know when we can look forward to minor league baseball again, but that doesn’t mean we can’t look back at standout minor league performances from the past. In this case, we focus on standout performances of the Baseball America era, which dates back to 1981.

So to celebrate what would have been the beginning portion of the 2020 minor league season, we rank the most significant, astonishing and outstanding minor league achievements of the past 40 seasons.

While 300-strikeout seasons are rare in the major leagues, they are all but nonexistent in the minors.

Nolan Ryan, the single-season and all-time major league strikeout king, struck out 307 batters in 1966, mostly at Class A in his first full year out of the draft. Only one minor league pitcher has reached 300 since.

That pitcher was Dwight Gooden, who as an 18-year-old righthander in 1983 struck out a minor league-leading 300 Carolina League batters in 191 innings. The typical minor-league leader during this period finished north of 200 strikeouts—but well short of 300.

Since Gooden reached 300, no other minor league pitcher has topped 250 strikeouts. Tom Gordon’s 234 in 1988 is the highest total since Gooden’s feat.

Gooden, drafted fifth overall by the Mets in 1982, went 19-4, 2.50 in 27 starts for high-Class A Lynchburg in 1983 and claimed the BA Minor League Player of the Year award. One of the more interesting aspects of Gooden’s epic season was that he completed 10 games and walked 112 batters—5.3 per nine innings—which is a reminder of how player development standards have changed for pitchers through the years.

The overall minor league ERA championship doesn’t carry the same cachet as other statistics, but that’s largely a function of hard-to-decipher qualifying standards, such as innings totals and league classifications.

From what we can gather, the lowest minor league ERA recorded by a qualifying pitcher in a full-season league (or leagues) in the past 40 years belongs to right-hander Justin Verlander in 2005. The Tigers drafted him second overall the year before.

Making his pro debut as a 22-year-old, Verlander went 11-2, 1.29 in 118.2 innings over 20 starts at high-Class A Lakeland and Double-A Erie. He struck out 136, walked 26 and never allowed more than two earned runs in a start all season on his way to a September callup to Detroit.

Verlander is now deep into a Hall of Fame career that includes two Cy Young Awards, six other top-five finishes and a World Series ring with the 2017 Astros.

The D-backs signed Erubiel Durazo as a soon-to-be-25-year-old first baseman out of the Mexican League after the 1998 season. He had been a high-average hitter with moderate power and strong on-base skills for Monterrey—and that’s exactly the type of hitter he turned out to be in the U.S.