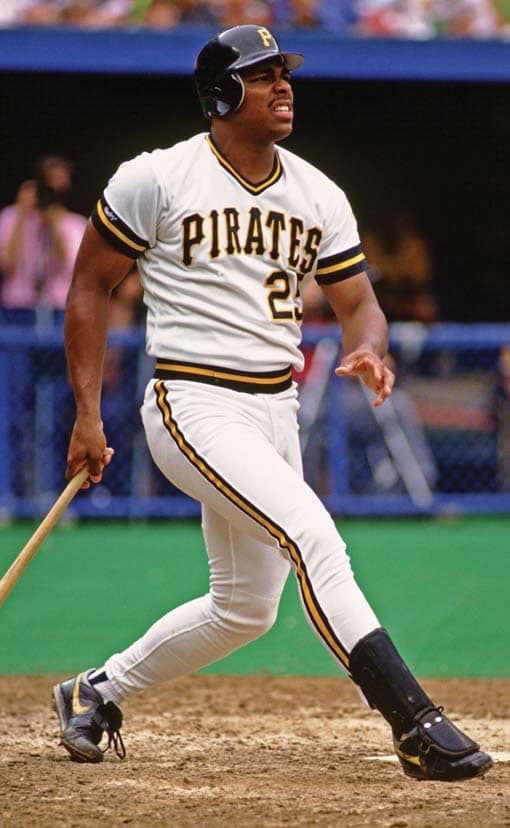 After helping lead Camas (Wash.) High to the 2020 state 4A football title, Tyler Forner and his teammates had their sights set on adding a baseball title.

In the process, Forner hoped that his speed, athleticism and developing power would pay off with him being drafted in baseball.

The coronavirus pandemic interrupted those plans. Camas High’s spring season was shut down just before it started. Then Forner started to hear that the draft might be cut from 40 rounds to 20.

It ended up actually being five rounds. In a five-round draft, Forner had zero hope of hearing his name called. But he was a player who truly wanted to turn pro. He had planned to play at Lower Columbia (Wash.) JC if going pro didn’t work out, but his focus and desire was to get his career started. When the Giants called as soon as they were allowed to contact Forner, it wasn’t a particularly difficult negotiation.

With all nondrafted free agents, teams were limited this year to offering $20,000, which is $105,000 less than they could offer in previous years. The $125,000 limit in past years was a soft limit as well, and teams could use any money left over in their bonus pool to go beyond that number. This year, teams were strictly limited to $20,000.

That was enough for Forner.