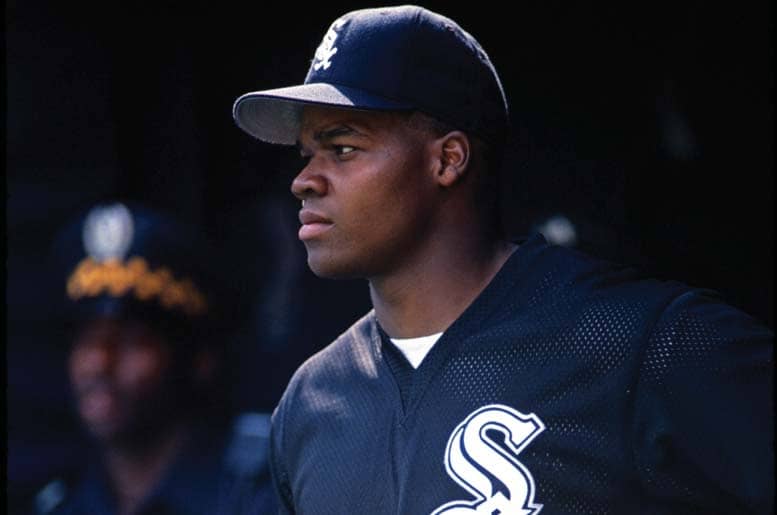 The goal of every team is to find impact players in the draft. Whether drafting from college or high school, pitchers or position players, organizations seek elite players who can impact games.

To do that, scouts hone in on players’ tools, grading them on a 20-80 scale to project their potential impact. To give a player even average (50) grades means he can be a solid, everyday major leaguer. Giving him plus (60) grades indicates the belief the player has all-star-level tools.

But only the cream of the crop receive 70 grades, and only the elite of the elite receive a coveted 80 grade. Players with that level of tools are the ones we talk about as perennial all-stars, MVPs and potential Hall of Famers.

Scouts are understandably wary of putting such high numbers on any amateur, simply because so few players ever reach that level of performance.

Still, 70 or 80 grades in the draft are occasionally realized in the major leagues. The question is: how often?

We set a minimum of 3,000 career plate appearances to avoid small sample bias. The goal was to find 70-hit and 70-power grade performances over the course of a player’s career, not just individual seasons.

Players from the 2012-19 drafts are largely in the early stages of their careers or have yet to begin them, and thus were not included in our study.