MAJORS: TAKE FANS OUT OF THE BALLGAME 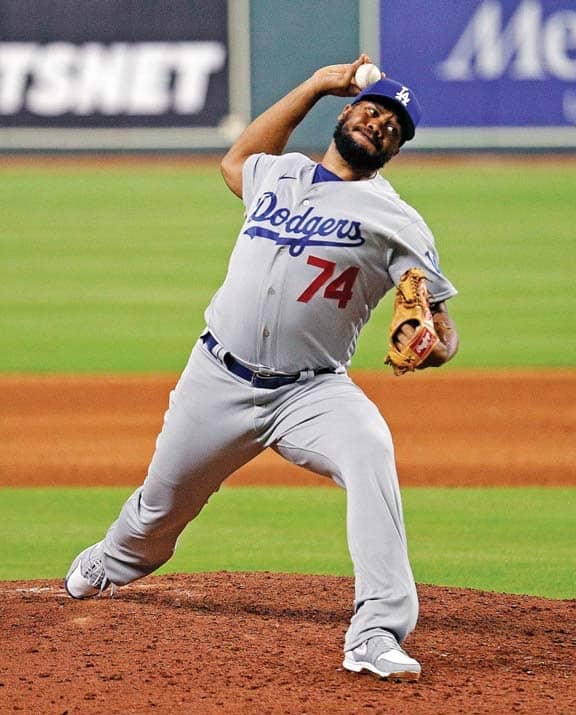 Players adjust to games without fans in the stands

For nearly a decade, the routine has been the same for Kenley Jansen.

The bullpen door swings open, 2Pac and Dr. Dre’s “California Love” blasts from the Dodger Stadium speakers and 50,000 screaming fans rise to their feet to welcome the closer into the game.

Dodger Stadium has been known to shake when that scene plays out. Jansen, like most closers, channels that energy and harnesses it, using the energy rush provided by the fans to reach back for a little extra something on his pitches.

For the first 301 saves of his career, Jansen could always count on fans in the stands to give him that little shot of adrenaline.

Now, with ballparks empty, he’s finding it difficult to come by.

“Man it’s hard, I’m not gonna lie about it,” Jansen said. “It’s an adjustment that we have to make pretty quick here because it’s so much easier to do it with your fans. Whether your fans are cheering you or you’re on the visitor’s side and they’re booing you, when you try to come out and shut it down, it’s so much easier when there’s fans in the stands.”

The 2020 season has been defined by unprecedented changes caused by the coronavirus pandemic. None is more visible than the lack of fans in parks across the country.

The pandemic has closed all ballparks to fans since the season began July 23. Aside from players forced to socially distance outside their dugouts or the occasional group of team employees, games have been played nightly in front of tens of thousands of empty seats.