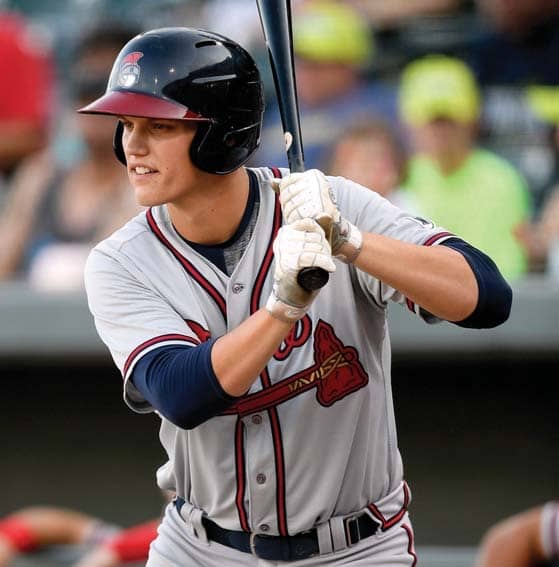 College coaches were a mix of ex-pros and everyone else.

Sometimes a coach could skip a step or two on their climb up the ladder, but there were clear delineations. A junior college coach could realistically hope to jump to a four-year college, but the gap between college ball and pro ball was a nearly unbridgeable canyon.

And then the Astros decided to change everything. When Jeff Luhnow took over as Houston’s general manager, his regime soon turned over almost the entire minor league coaching staff, deciding that there was value in hiring young, hungry coaches who were tech-savvy and receptive to new ideas.

Soon, other teams followed. Junior college assistant coaches whose hope a decade ago would have been to grind their way to a role with a larger college team had been presented opportunities that seemed almost unthinkable. One year, they were working for a JUCO program. The next year, they were making significantly more in pro ball.

And that is not only changing pro ball. It’s creating seismic shifts at the junior college level. Around the country, there are programs that now lose coaches every year.

During the lead-up to the 2019 season, Central Florida JC head coach Marty Smith lost two assistant coaches to pro ball. While happy for his coaches—one of whom was his own son—he also worried at how difficult it would be to replace them.