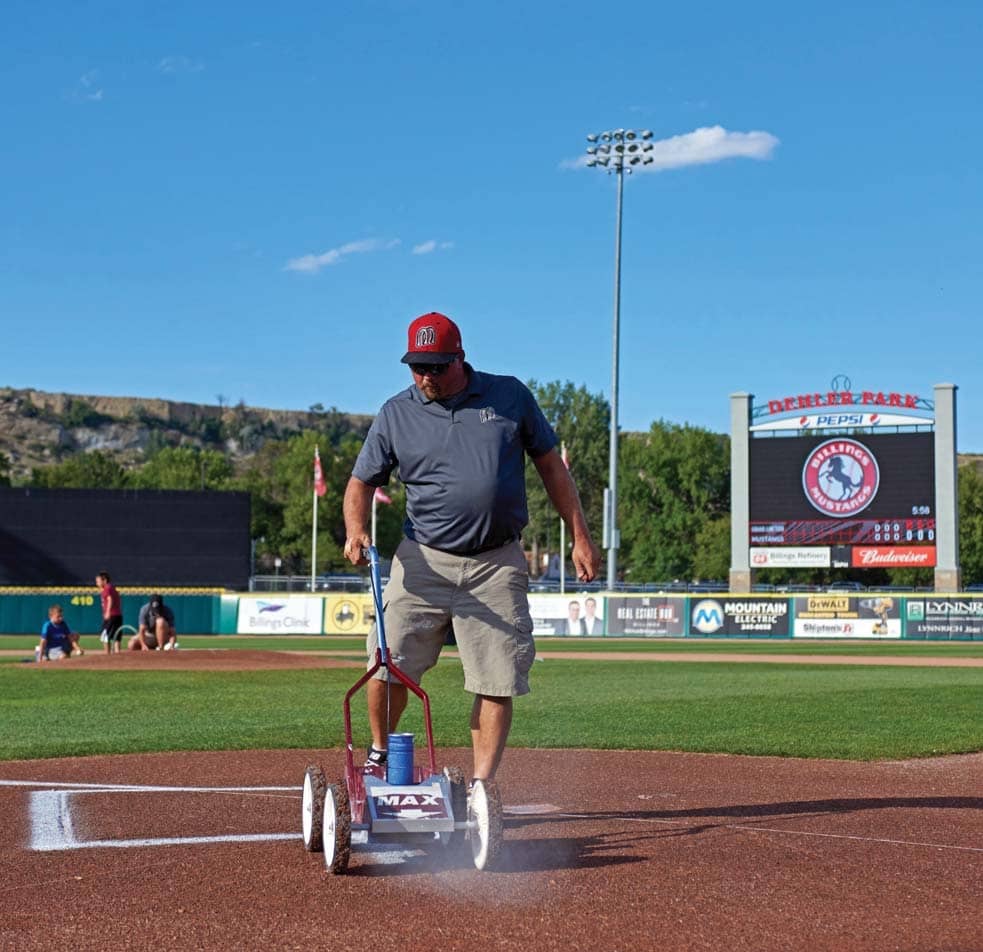 The focus shifted quickly to what comes next. First, teams had to unravel as much as they could from the 2020 season. Fans and advertisers asked for refunds for tickets or deals they had purchased for games that had merely been suspended and not officially canceled.

Some of those fans and advertisers will choose to roll their dollars toward 2021, but others will want to replenish their own cash flow as best as possible. The stagnation of the economy has negatively affected nearly every industry, and some people and businesses will want to reclaim as much as they can to stay afloat.

For the rest of what would have been the minor league season, teams will likely keep doing what they’ve been doing. They will continue making the most of what they have. For weeks and months, teams have been using their ballparks to bring in as many people as possible while staying within their municipality’s social-distancing guidelines.

The Pensacola Blue Wahoos and Salem-Keizer Volcanoes had turned their ballparks into Airbnb properties for fans to rent overnight. Others had begun hosting in-park restaurants, farmers’ markets, drive-in movies and anything else they could dream up to get a few drops of revenue in an otherwise arid season.

Teams across the Texas and Pacific Coast leagues were hosting the Texas Collegiate League, one of a smattering of summer college leagues across the country that played games despite the coronavirus pandemic. Other stadiums were hosting high school tournaments and showcases, while one had planned on hosting an adult softball league.