How the mighty have risen 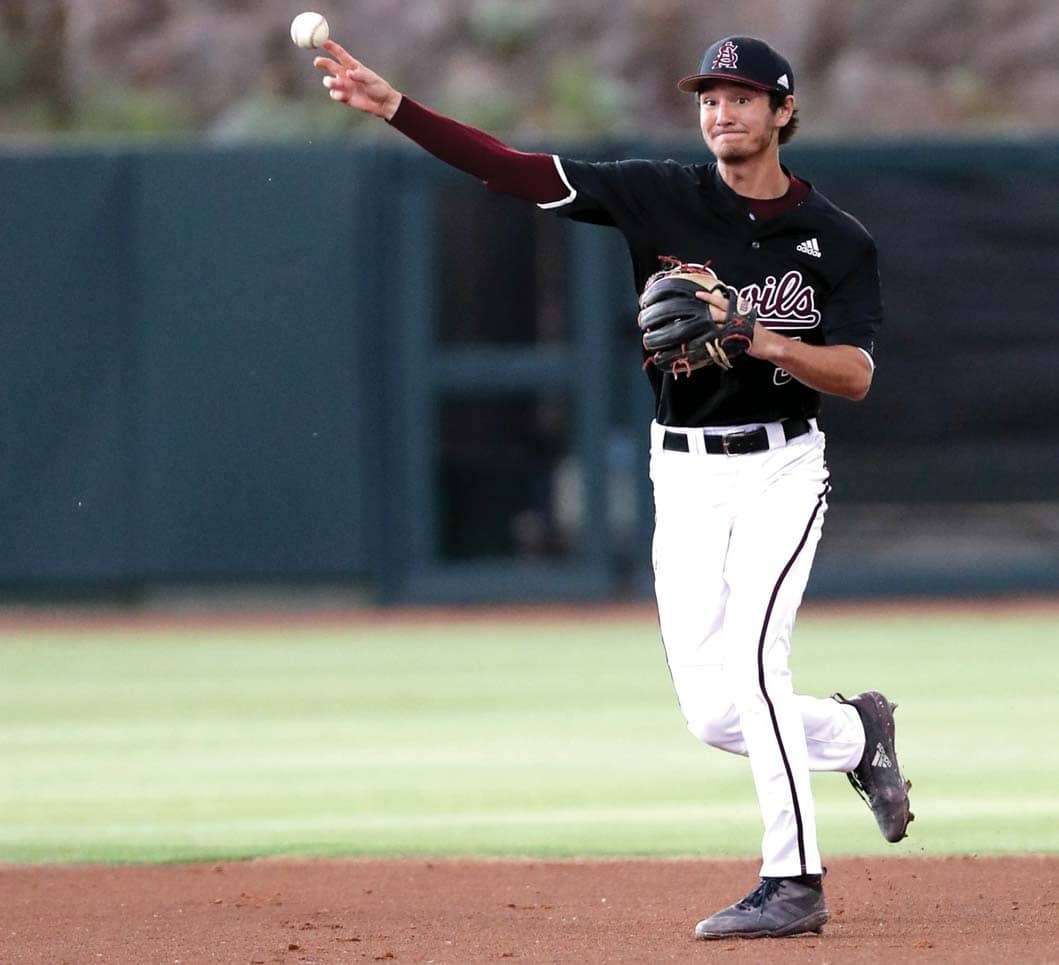 The histories of Arizona State and Miami read something like a history of modern college baseball. With a nearly unparalleled level of success and list of draft picks, the programs have spent the majority of the last 50 years setting the bar for sustained excellence in the sport.

The Sun Devils made at least three trips to the College World Series in each decade between the 1960s and 2000s, winning five national titles along the way. The Hurricanes made it to Omaha an astonishing 15 times in the 1980s and ’90s alone and have four national titles to their name.

All the while, both programs churned out pro talent, highlighted by Barry Bonds at Arizona State and Ryan Braun at Miami. And until recently, they were still humming along as elite programs. Then, they faltered at exactly the same time.

Miami’s 32-27 season in 2017 also heralded the end of the program’s 44-year run of reaching the NCAA tournament. The following season, the Hurricanes finished 28-26 and once again were absent from the postseason picture.

For Miami coach Gino DiMare, who was an assistant under Jim Morris for those two seasons, it was a bitter pill to swallow.

“Those two years were just tough years for us,” DiMare said. “We had a record in all of the college sports, men’s or women’s, 44 years in a row making it to an NCAA tournament. So for us not to make it, just imagine how difficult that was for us, and then we did it two years in a row.”

Both programs dusted themselves off and got things headed back in the right direction in 2019.

Arizona State was a No. 2 seed in the Baton Rouge Regional, while Miami was the No. 2 seed in Starkville. Late into the season, both teams even had realistic shots at hosting regionals.

Miami got off to a slow start, but after a sweep at the hands of North Carolina State put them at 15-9 overall and 3-6 in Atlantic Coast Conference play, the Hurricanes hit the accelerator, losing just three more ACC games the rest of the way.

When you consider that last season’s offensive core was all on campus for one or both of those trying 2017 and 2018 seasons, it says a lot about both the ASU coaching staff’s ability to recruit and about the players’ willingness to be part of a turnaround project.