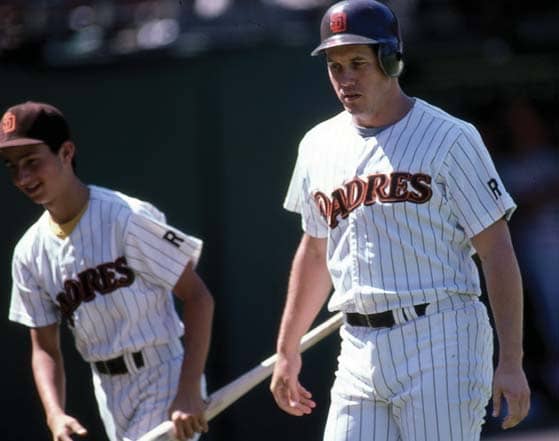 Allan Simpson had a baseball craving. He had spent his summers in the early to mid-1970s working for teams, initially for the Alaska Goldpanners—then the perennial National Baseball Congress World Series champions— before becoming general manager for the Rookie-level Lethbridge Expos in Alberta, in his native Canada.

Restrictive immigration rules basically short-circuited Simpson’s ambition of a career in baseball at the time, but after a five-year absence, Simpson wanted to be involved in the game again. He wanted to start up a baseball magazine.

Simpson put in a call to me. At the time I was covering the Mariners for the Seattle PostIntelligencer, and we agreed to meet at the 1980 Winter Meetings in Dallas to discuss his plan.

Who was I to say no? I welcomed the opportunity to chat, but I had no idea of what I was about to fall for, hook, line and sinker.

At the time, there were a handful of magazines covering baseball. We discussed the overcrowded market, and the need to establish a niche that would make his publication stand out from the rest.

That’s how Baseball America was born. The first edition came out in February 1981 with Arkansas outfielder Kevin McReynolds on the cover.

The focus of Baseball America was—and remains today—on scouting and player development, with the annual June draft an area of emphasis. The Sporting News was the baseball publication of record then, but it had virtually eliminated its non-big league coverage over the course of the previous decade, creating the niche Simpson needed.