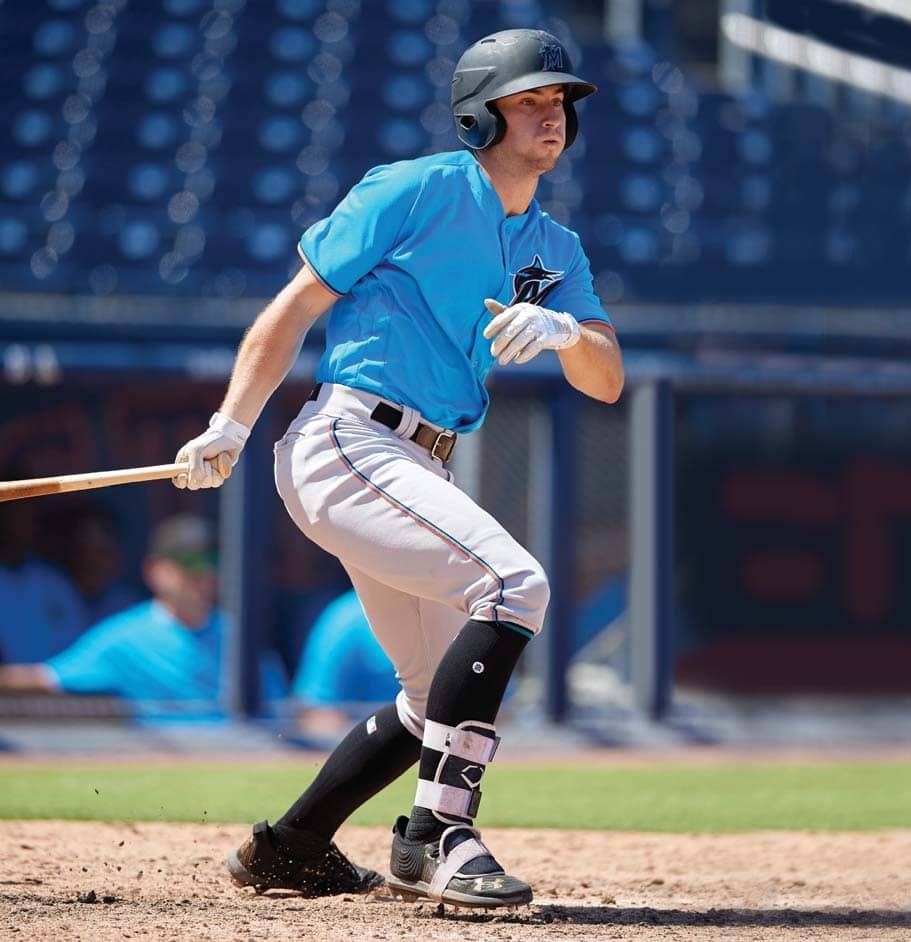 If the 2019 college season had ended after just four weeks, it would have been hard to see Missouri outfielder Kameron Misner as anything other than a top-10 pick.

Through the first four weeks of last season, before Southeastern Conference play began, Misner hit .393 (22-for-56) with five home runs, 20 walks and just 10 strikeouts. All while boasting above-average or better tools across the board.

If the 2018 college season had ended after just four weeks, it would have been hard to see Virginia lefthander Daniel Lynch as a first-round selection.

Lynch posted a 4.68 ERA over his first four starts against Central Florida, Eastern Kentucky, Yale and Duke, with average stuff across the board and a middling collegiate track record overall.

Neither of those four-week samples told the complete story. Misner went on to struggle against SEC competition with an approach that was deemed too passive, while Lynch showed an uptick in stuff and control late in the season and turned in a dominant Atlantic Coast Conference tournament outing just before the draft.

In the end, Lynch was selected at the back of the first round by the Royals, with the 34th overall selection, while Misner went one pick and one year later in 2019, when the Marlins took him with their supplemental first-round pick at No. 35.

The two players are different in almost every way but were taken in the same range for different reasons and illustrate examples of why early-season evaluations can be incomplete at best and misleading at worst.

In both situations, teams had every piece of the puzzle to figure them out. They simply needed to put those pieces together to the best of their abilities. But what happens when you don’t know if all the pieces are in the box?

That is the dilemma teams are facing in the run-up to the 2020 draft.

Discerning the signal from the noise is a challenge for scouts every year, but that challenge is amplified when teams have just a few weeks of spring evaluation time, and none at all for northern high school players whose seasons had not yet begun.

So when a player performs at a level entirely different in the spring than he had shown previously, is he showing better tools? How does a scout know which is real, the past or the present?

“That’s the issue that every team is facing,” an American League scouting director said. “I think the first step in approaching it is, we’ll weigh the sophomore year performance X amount and the junior year performance based on the sample Y amount . . .

“The important thing we all need to consider is you can’t treat the Misners and (Hunter) Bishops and (JJ) Bledays all the same.”