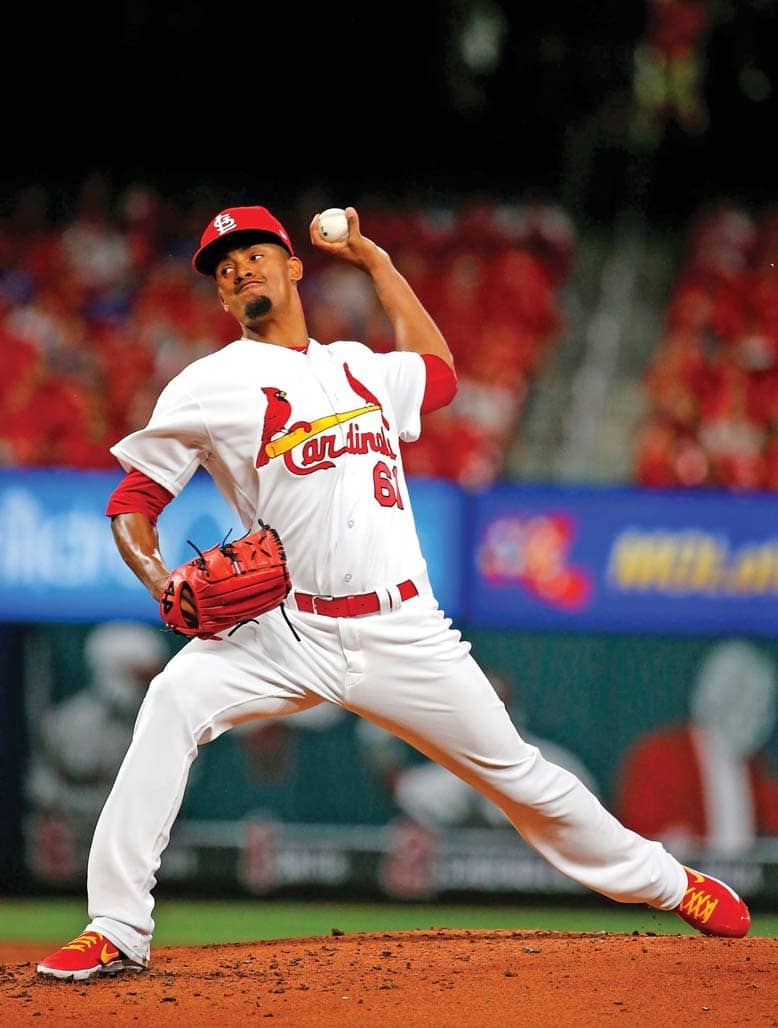 When draft picks sign, they typically play right away.

High school players usually go to a Rookie-level complex league in Arizona or Florida, while a college player might spend his summer with a more advanced short-season team in the New York-Penn or Northwest league.

For international prospects, July 2 is when 16-year-old players are eligible to sign. But unlike draft picks in the united states, those players aren't eligible to play in official games until the following year. That’s because Minor League Baseball rules stipulate that players must turn 17 by the end of the minor league season to be eligible.

At the age of 16, it’s remarkable how much players can change in a span of a few months. With the Dominican Summer League opening 11 months after these players sign on July 2, that’s nearly a full year of development that can take place before they play their first official pro games.

So when Latin American players sign on July 2, what do they do for the next year?

For many players, their introduction to professional baseball comes in the informal Tricky League. While it’s not an official league like the DSL, the Tricky League is similar to the instructional league and opens on July 15 and runs for six weeks through late August. Games are staged at clubs’ academies in the Dominican Republic, mostly in Santo Domingo and Boca Chica.

Sixteen teams participate in the Tricky League, with clubs playing two to four games per week from Monday through Friday. Teams keep stats on their own players, but there isn’t a centralized, official accounting of stats, nor are there league standings or playoffs. The Tricky League is a versatile tool for clubs, but its primary purpose is for teams to get their 2019 signings playing in games as soon as possible.

“It provides an opportunity for these guys to play and really speed up their acclimation process to professional baseball,” Rays international scouting director Carlos Rodriguez said. “It’s the first step in the process. A lot of the kids have had a layoff from playing competitive games. This allows us to close the gap and get them at-bats and innings to help them get ready for the DSL next season.”

For the most part, Tricky League games look like a normal game in the DSL or one of the U.S. complex leagues. For a lot of players, that’s different than what they’re used to on the tryout scene. No drawing a walk and then sending a player off the bench to be the runner at first base while the hitter stays at the plate and the count resets. No extending the inning if the pitcher gets three quick outs so he can get more work. If an inning goes too long and a pitcher is out there past a certain number of pitches, most teams will roll it over to the next half inning, but Tricky League games otherwise replicate what players will see when they get to the DSL.