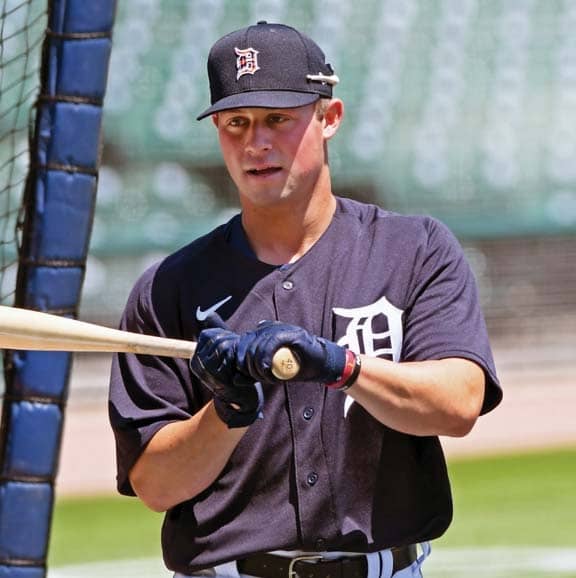 When the dust settled on the Aug. 1 draft signing deadline, 100% of players from the truncated five-round draft had signed. That afforded Baseball America the opportunity to take a closer look at the results and see which teams got the best draft values and added the most talent.

While evaluating a draft immediately after the fact is almost impossible to do, we have created a proxy for player value to try to assess the results, given the information we have at hand on players. For this exercise, we assigned signing bonus value for every player drafted based on his rank in the BA 500 draft prospect ranking. We then compare that value to what players actually signed for.

For example, the slot value for the No. 1 pick was $8,415,300. So our No. 1 ranked draft prospect, Arizona State first baseman Spencer Torkelson, is assigned a BA 500 value of $8,415,300. From there, we take the difference between a player’s assigned value and his actual bonus amount to see how efficiently teams spent, and also see the total value of each draft class—at least as we see it.