BUSINESS: AN INSPIRATION TO OTHERS 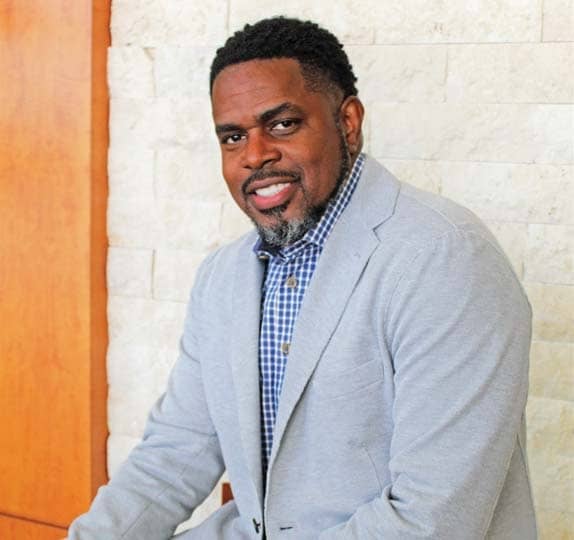 The Atlantic League has unanimously approved Brandon Bellamy, chief executive officer of Velocity Companies LLC, as the majority owner of the league’s new expansion club in Gastonia, N.C., which is set to begin play next spring.

On its own, the news is significant. Finding an owner for an expansion independent league club in the midst of the coronavirus pandemic would be notable in itself. It has been a brutal year for professional baseball teams around the country, because everyone has had to deal with a lost season and the lost revenues that go with it.

And with affiliated baseball facing the potential for contraction—Major League Baseball wants to cut from the current 160 ticket-buying minor league teams to 120—the effects of that will filter down to independent leagues like the Atlantic League as well.

But that’s not what is most notable about Bellamy’s ownership in Gastonia. Bellamy, a real estate developer who will also be developing projects around the Gastonia ballpark, is the only Black majority owner in professional baseball.

There are 30 Major League Baseball teams and another 150 minor league teams in leagues where individual owners can own clubs. On top of that, there are more than 30 independent professional teams.

As far as Baseball America can determine, there has not been a Black majority owner of any professional baseball club since Tom Lewis owned the South Atlantic League’s Savannah Cardinals in 1986 and ’87.