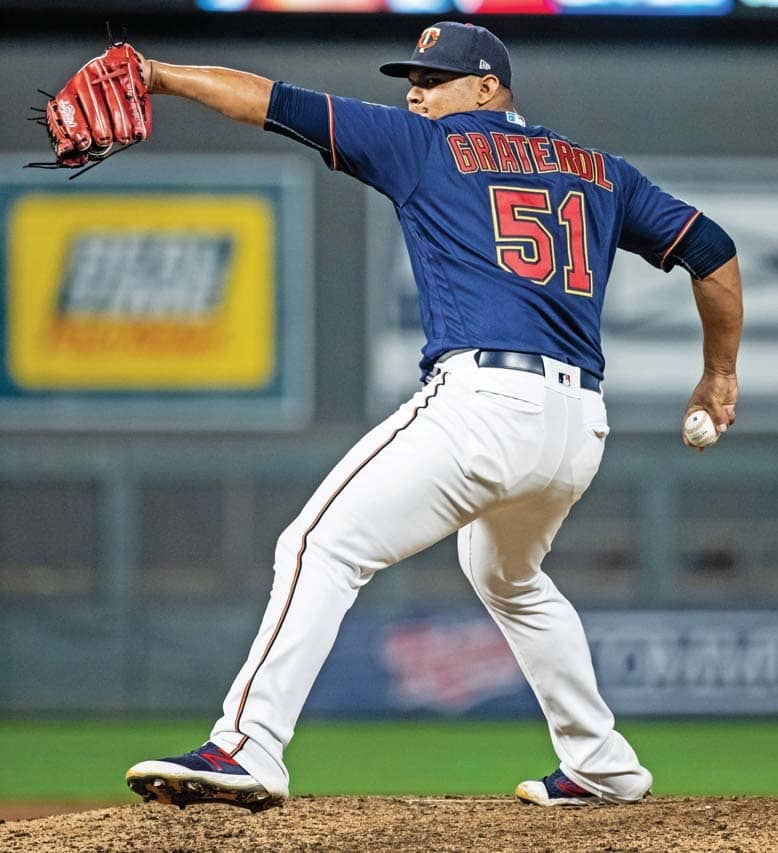 Teams have signed 30 players for bonuses of at least $1 million since the start of the 2019-20 international signing period on July 2.

Of those 30 players, just two of them are pitchers. That’s a fairly typical distribution. Teams are hesitant to make big investments in 16-year-old pitchers. At that age, even the best pitchers in the world require significant improvements in their stuff to have the repertoire of a major league pitcher. That doesn’t even account for all the risks inherent in trying to keep pitchers healthy, and with pitchers that young, there’s a longer road to go than with high school or college arms.

With pitchers that young, their stuff can change quickly. Once players sign, it’s not uncommon to see their fastballs jump a few miles per hour, with professional coaching, throwing programs, strength and conditioning coaches and access to plenty of calories at club academies in the Dominican Republic.

Marlins right-hander Sixto Sanchez (originally a Phillies signee), Padres righthander Luis Patiño and Twins righthander Brusdar Graterol all flew under the radar as amateurs. Now they all pump elite fastballs and are three of the best pitching prospects in the game.

The 2019 international signing class has some big arms who were famous early on, but there have also been several pitchers signed this year who were not high-profile names who have trended up since signing and are among the more promising sleeper pitching prospects to watch.

Here we present nine under-the-radar pitching prospects who signed in 2019 and are trending up.

Dominguez, who turned 18 on Nov. 30, mostly flew under the radar as an amateur in Venezuela but has seen his stock skyrocket over the past six months. He was eligible to sign in 2018, but he wasn’t drawing much attention there. By this summer, he was throwing 93 mph and getting $10,000 offers (bonuses of $10,000 or less are exempt from the international bonus pools). He moved to the Dominican Republic and spent two months training there, making mechanical adjustments and getting stronger, to the point where his fastball jumped to 97 mph. He signed with the Mets, then at the end of Dominican instructional league, he reached 99 mph just before his 18th birthday.