A SIMPLE QUESTION WITH COMPLEX ANSWERS 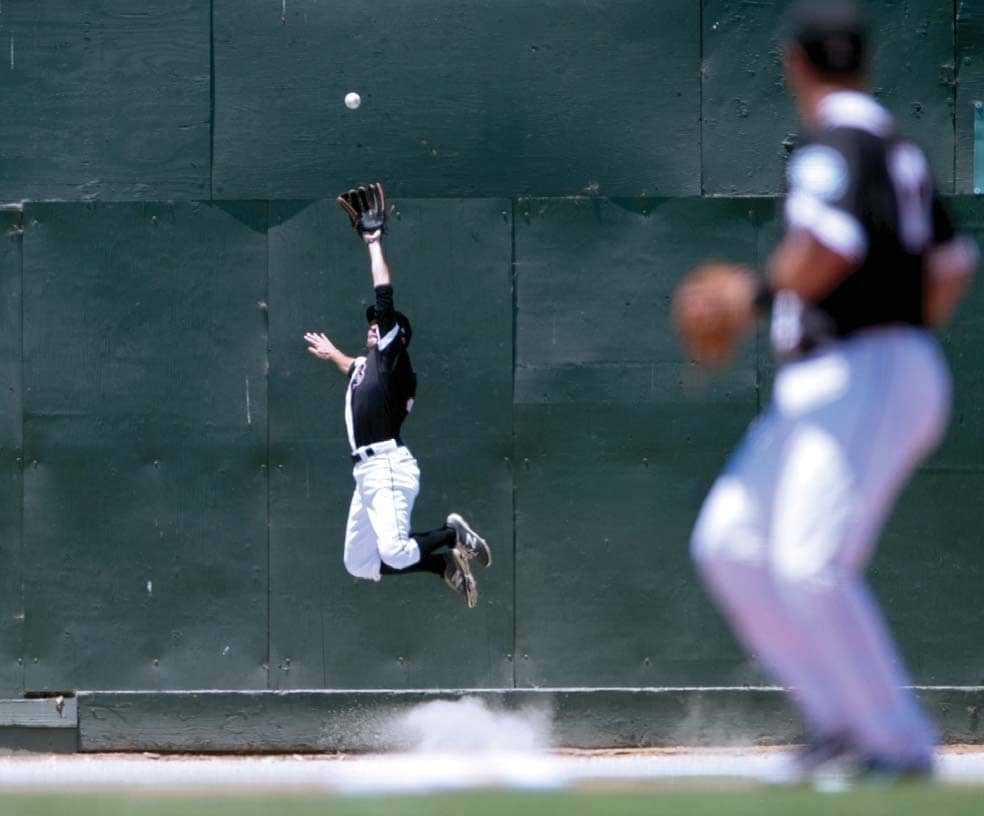 What is a minor league team worth?

Ask a dozen people deeply involved in the game that question and you will get a number of answers.

Several will rightfully point out that the team is worth whatever you can find someone else willing to pay. They’ll look at what other teams in the same classification—or with similar markets or ballparks—have garnered in recent sales and say that’s a rough estimate. Some will take a much more practical approach—take the balance sheet, look at the yearly profits and multiply that by a multiple of three, five or maybe seven. Others will talk about the level of classification, the stadium, the lease, and the scarcity of available affiliated teams and come up with a number based on that.

This simple question has complex answers.

It’s also a much more important question than the average fan understands. If you are looking for an explanation of why Major League Baseball and Minor League Baseball are in the final stages of a tense, difficult Professional Baseball Agreement negotiation over the future of the minors, it’s in part because of the price of minor league teams.

There are MLB owners who believe they were forced to overpay for overpriced minor league teams over the past decade. That has led those owners to be some of the most strident in their beliefs that the entire affiliation system that has guided MLB-MiLB pairings for the past 50 years needs to be completely overhauled.

For minor league owners, the biggest goal of these negotiations is to ensure that franchise values can eventually return to what they were before these PBA talks began. And for the future of the sport, they also believe they need to have a path to steady franchise appreciation in the future. Many minor league owners are quite willing to give up MiLB’s independence and let MLB run the minors going forward. They can even potentially accept a cut of a one-quarter of the minor league membership. But they are unlikely to agree to a deal that doesn’t protect future minor league franchise values.

For MLB, any new deal with the minors has to fix the affiliation system. One of the main reasons the relationship between the majors and minors reached this point is MLB’s frustration with the current affiliation arrangements and the lofty minor league franchise valuations that have come from them.

As some MiLB owners put it, you can partially blame the Carolina League for MiLB’s current predicament.

For more than a decade, there have been two main affiliation issues that rear their head every two years. Player Development Contracts bind parent organizations with minor league affiliates. PDCs are signed for two years at a time, though teams can extend their deals for greater periods so long as those extensions are in two-year increments.

Under the current rules governing PDC agreements, major league and minor league teams are limited in what they can offer to help make a deal. MLB teams cannot offer extra inducements to land an affiliation agreement— they can’t offer to buy the affiliate a new video board or even dangle the possibility of minor league rehab assignments. But they can simply buy a minor league team. If they do so, they know that they don’t have to worry about being stuck with a bad affiliation situation in upcoming years.

Those sales are very good news for minor league owners who happened to be in the right league at the right time. But they also have caused significant friction between MLB and Minor League Baseball.

After six years of being stuck out west—and in the very hitter-friendly environment of Las Vegas—the Mets bought the Syracuse Triple-A club in 2018 to have a closer-to-home affiliate. When the Mets found their East Coast Triple-A affiliate, it meant that the Nationals became the loser in the biennial game of musical chairs. Because its Triple-A affiliation in Fresno was so far from D.C., the Nationals kept some of their close-to-the-majors relievers at Double-A Harrisburg, reasoning that if they needed to make a quick callup, it would take too long to bring their pitchers all the way cross country.

Similarly, the Brewers found themselves kicked out of Triple-A Nashville just as the team moved into a brand new park. Milwaukee’s Triple-A affiliation ended up in Colorado Springs, playing at a ballpark more than a mile above sea level. The Brewers’ stint out west ended when Colorado Springs was dropped to the Rookie-level Pioneer League and replaced by San Antonio, which was promoted from Double-A to Triple-A.