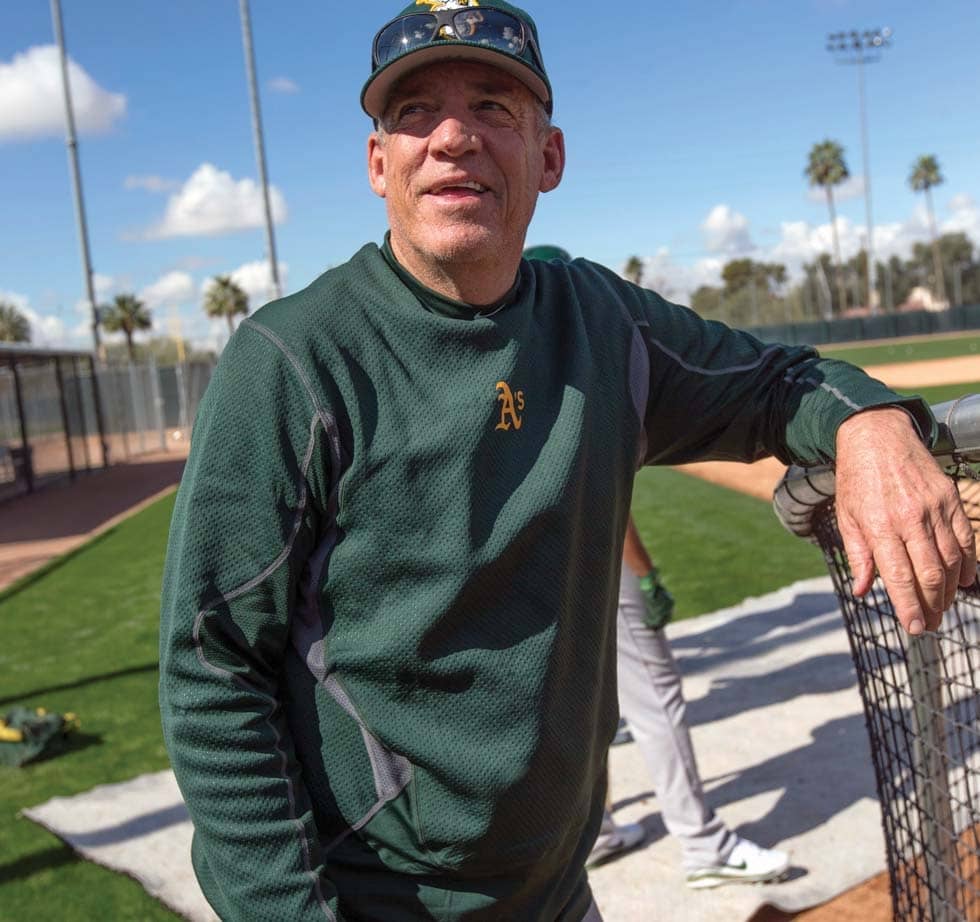 Keith Lieppman has spent five decades with the Athletics, most prominently as farm director, always helping those around him to achieve

Through much of the 1970s, the rumor circulated through the press and in the clubhouse that Keith Lieppman would be the next man called up to Oakland, to fill in for an injured player or to finally get his shot.

That call never came. And Lieppman wound up spending nearly five decades in the minor leagues, helping others find their way to the major leagues. Innovative, creative and caring, Lieppman spent 28 years as the Athletics’ farm director, trying to find every possible method to help his young charges reach their highest potential.

He has been an integral part of building contending A’s teams from the 1980s to the current crop that has won 97 games and an American League wild card in consecutive seasons. In total, Oakland reached the playoffs in 10 seasons since Lieppman was entrenched as farm director.

For his contributions in helping others achieve, Lieppman has been named the winner of the Tony Gwynn Award, which is a lifetime achievement award presented annually by Baseball America for the greatest contributions to the game.

“It’s really crazy is what it is,” Lieppman said, as he considered the concept of such an honor. “I never actually thought I would be at this stage where I would receive something like this. I never imagined I would receive an award like this. It hasn’t all sunk in yet.”

At the age of 70, Lieppman retired as farm director at the end of the 2019 season, handing over the duties to Ed Sprague Jr. Lieppman will move into an advisory role, which will probably lead to more time working individually with players.

He rooted for the A’s as a child in Kansas City during the 1960s, then signed with the Oakland Athletics in 1971 after finishing college at Kansas. He has remained with the organization since, as a player, coach, minor league manager and eventually farm director when he replaced Karl Kuehl.

“Keith Lieppman is going to go down as one of the greatest farm directors who has ever held that position,” A’s executive vice president of baseball operations Billy Beane said. “I would be hard-pressed to find somebody who has had such a long and lasting influence.

“In the past, a farm director was viewed as sort of a drill sergeant position. (Lieppman) brought a human touch to a difficult position. I have never had a player or an agent complain to me about Keith Lieppman in 30 years. He’s just such a consistent person.”

His compassion is what so stood out to those around him. Lieppman treated others fairly and with respect.