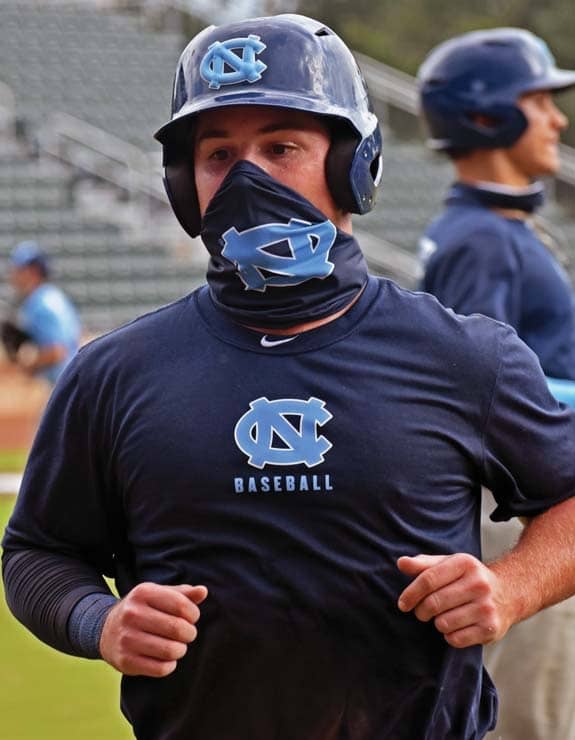 Fall practice in college baseball has begun. But this year things are a little different.

JOE HEALY
We saw that immediately in the way fall practice got underway. Some college programs were off and running on a normal timetable, some were getting a late start and there were likely to be others that never take the field for a full-team practice.

Florida Atlantic had a number of things working in its favor when it came to getting on the field sooner. Its conference, Conference USA, is playing football this fall and its students were on campus. So there the Owls were on Aug. 31, back on the field for practice.

But while FAU’s fall practice involved many of the same things it has every September, the way in which FAU was practicing hammers home the reality that even for those fortunate enough to have players practicing on campus, the actual process of practicing is unique.

“We’ve tried to set it up where they can kind of seamlessly go from one thing to the other, but we just can’t (do that),” FAU coach John McCormack said. “So credit to (the players), where we can’t let them go back to the locker room and hang out. So they’ve either gone out in front of the building and sat on benches and waited their turn or they’ve gone to their car.”

North Carolina was also practicing after what can be described as a challenging month of August in regard to the virus on campus. In just a matter of days, the university went from welcoming students back on campus to pivoting to remote learning for all undergraduate coursework due to outbreaks in the UNC community.

To continue to practice safely, the Tar Heels followed a well-scripted path every day to get on and off of the field.