Vergne Masters The Sands Of Time 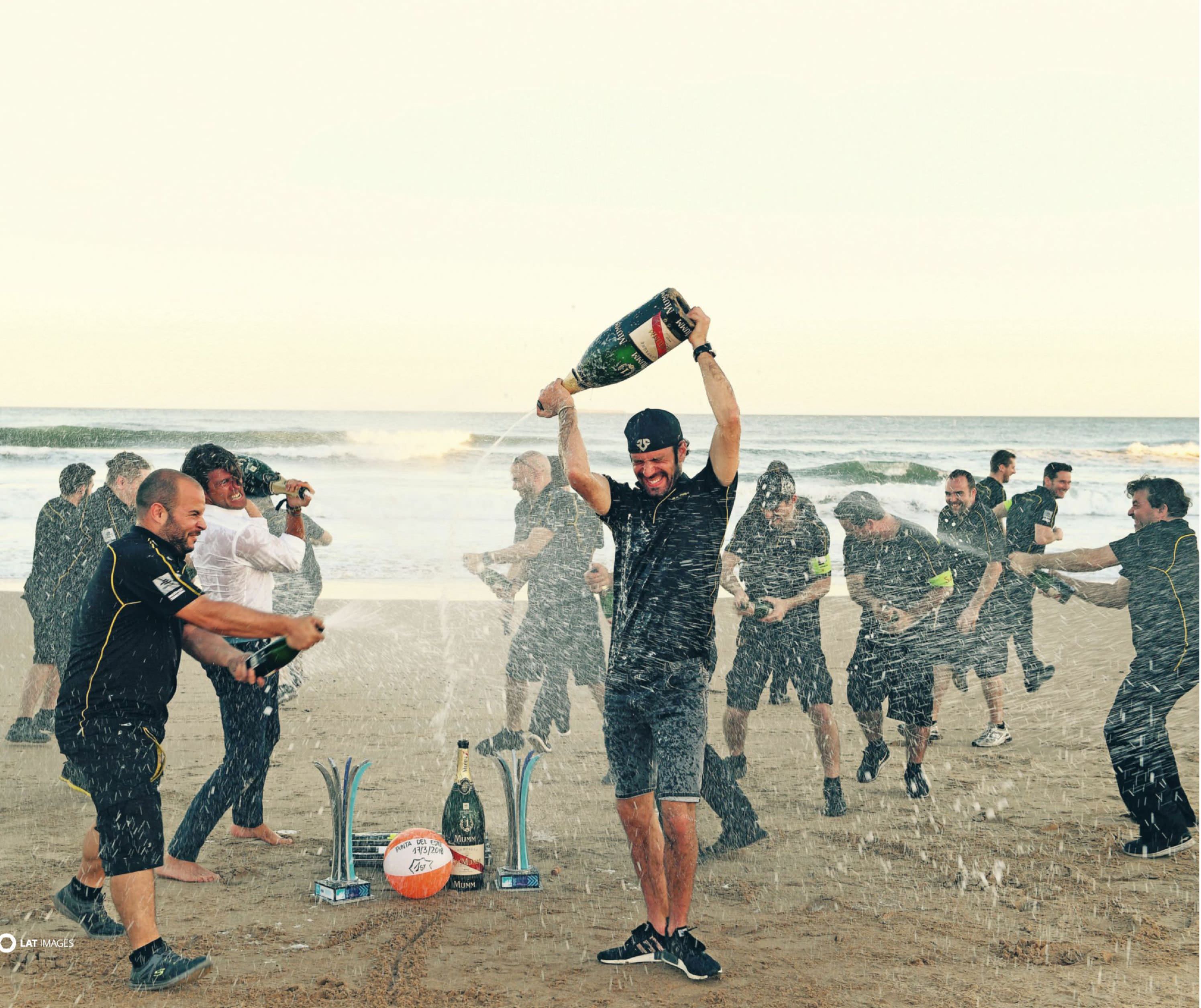 He was far from the finished Formula E article when he joined the series in 2014, but the Techeetah star drove a defensive masterclass in Uruguay.

THE TRANSFORMATION WAS seriously impressive. Three years and three months ago, Jean-Eric Vergne blazed onto the Formula E scene straight after losing his Toro Rosso Formula 1 drive and qualified on pole in Punta del Este.

On that day at the Uruguayan coastal circuit, his inexperience and rapid attacking took their toll – his energy consumption was much higher than eventual winner Sebastien Buemi even before a suspension issue forced him out.

What a difference 39 months makes. On FE’s third visit to Punta del Este – forced upon it after the scheduled Sao Paulo race was cancelled – Vergne delivered a performance that was almost completely the reverse of his debut appearance.

Stalked for the entire race by a fired-up Lucas di Grassi, Vergne was under severe pressure. For lap after lap the gap ebbed and flowed between the pair, and for most of the 37 tours resolutely remained around 0.5 seconds. Di Grassi would close in through the high-speed chicanes that marked the track’s return leg, and look to attack heading into the final right-left and then long double-turn final hairpin. But here was where Techeetah Renault star Vergne seemed to have the edge, streaking clear each time around and not allowing his Audi rival a look in the next big stop at Turn 1. 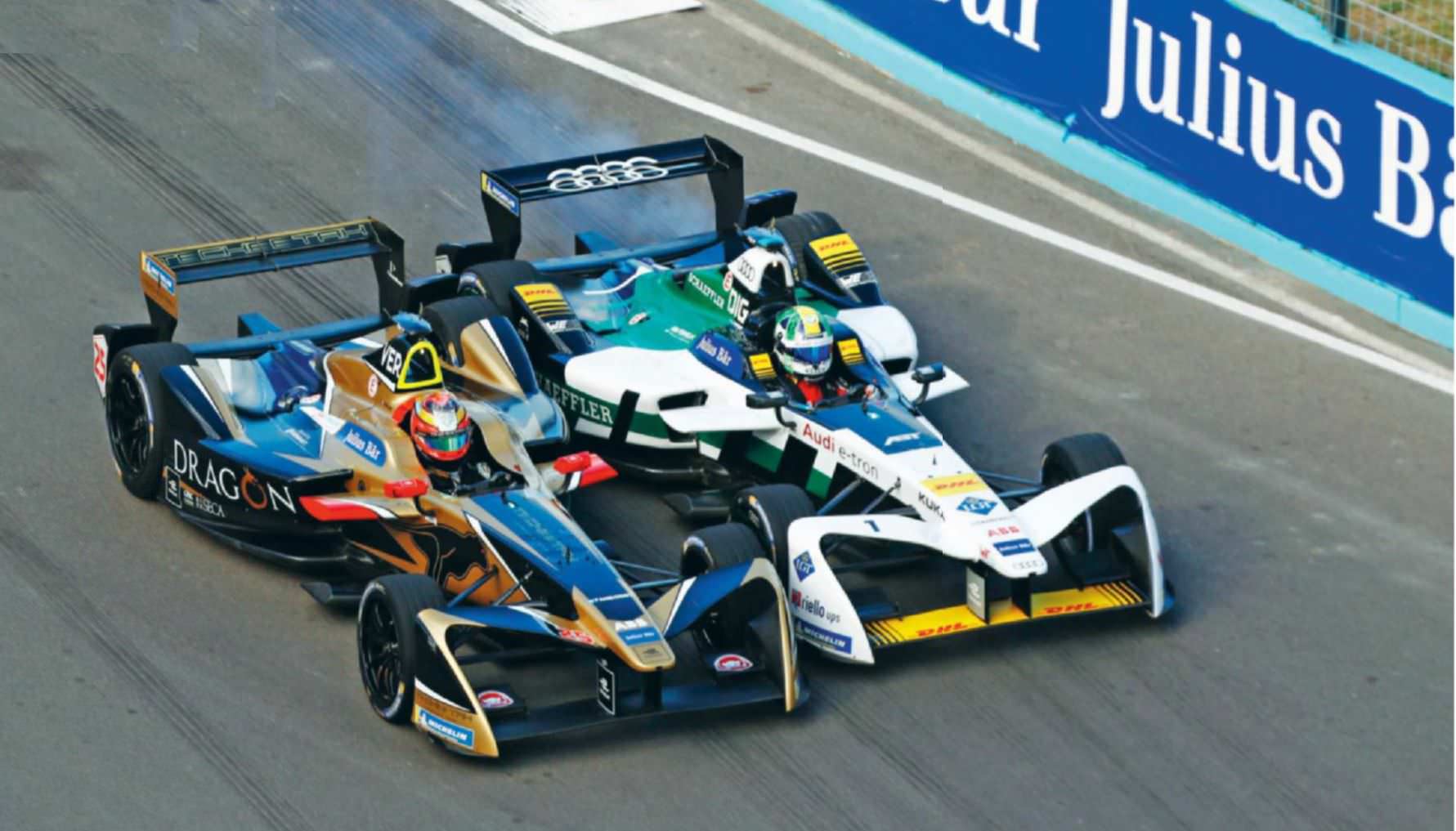 The breathless battle followed a messy qualifying session for all of the drivers who made it through to the final superpole shootout. Di Grassi escaped the first-group qualifying bunch – he’d been annoyed at being confined to the opening set for the fourth time in six races and having to set his time on a sandy circuit. But once into superpole he took the fastest time. Vergne, meanwhile, looked set to start fifth after clouting the barrier at the first chicane on his way to a mediocre lap time.

Then came the controversy. Di Grassi, Alex Lynn – who qualified second for Virgin Racing – and NIO’s Oliver Turvey were all placed under investigation after clipping a tall orange bollard at the rapid Turns 14-15 chicane. In Lynn’s case it had broken his front wing. After a lengthy examination, all three had their superpole times deleted for “not [respecting] the race director instructions” with regards to track limits. That should have put third-placed qualifier Mitch Evans on pole, but the New Zealander was himself demoted – rather further, to 16th – as his Jaguar was found to have incorrect weight distribution following a battery change between the first and second practice sessions.

Vergne, therefore, inherited pole and collected surely the three easiest points of his career. Di Grassi would line up alongside him, trailed by Lynn and Turvey – with Daniel Abt completing the top five.

Thanks to Vergne’s brilliant defence – and it was majestic, despite the lack of up-front overtaking – the race boiled down to who made it out of the first corner in the lead. And Vergne made it look easy, blasting away from pole to head di Grassi at the start of what would be an endless pursuit.