Thrown In At The Deep End 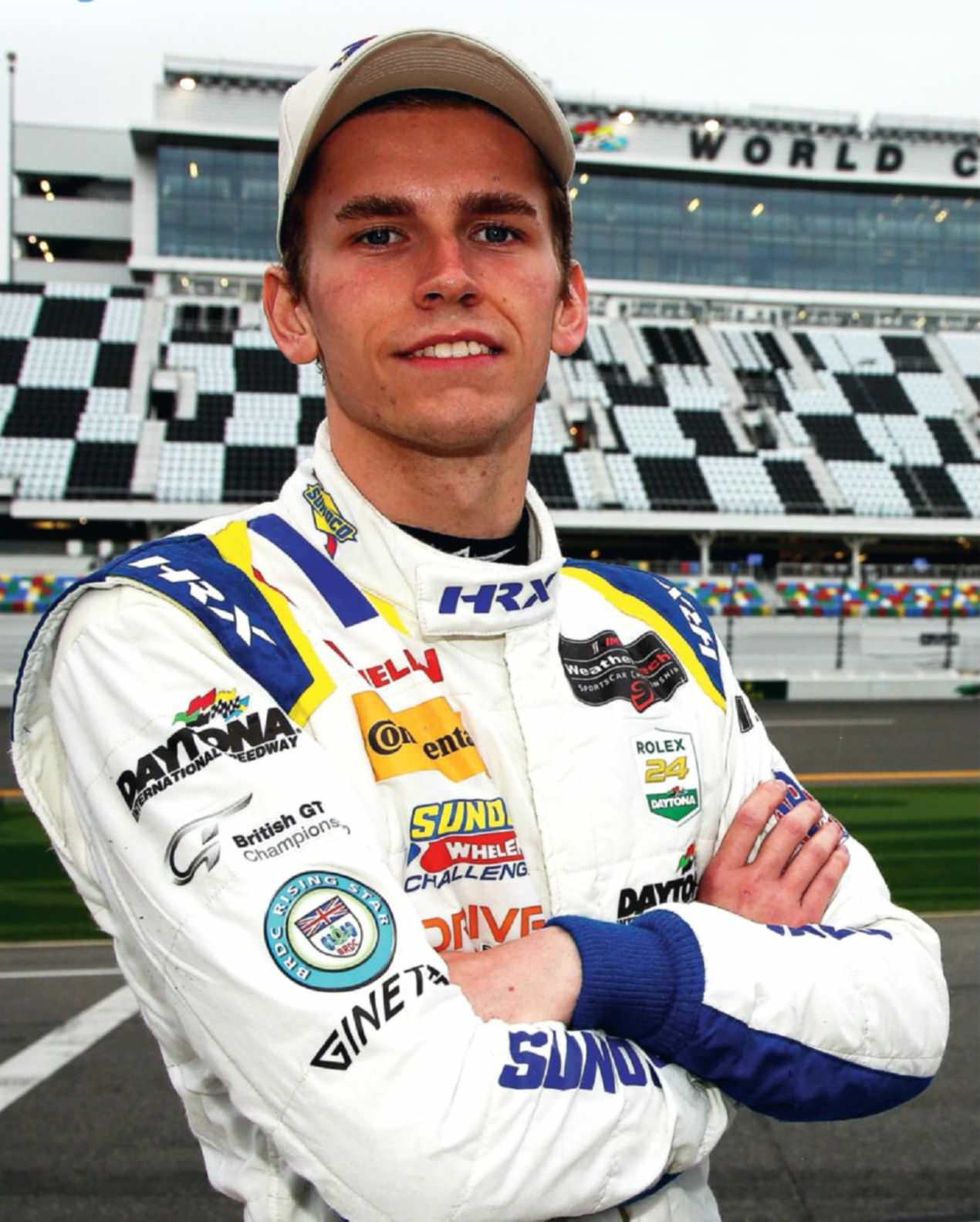 Stuart Middleton won a cameo drive in the Daytona 24 Hours with success in the Sunoco Whelen Challenge. It turned into something bigger than anyone expected.

It would have been a big ask for anyone on the grid. But for Stuart Middleton it was probably beyond the call of duty. The 2017 winner of the Sunoco Whelen Challenge was last month driving something quicker than a GT4 Ginetta for the first time, and was being unexpectedly called upon to get back in a full-house prototype to battle for a podium — or perhaps better — over the final stint of the Daytona 24 Hours.

Just to make 18-year-old Middleton’s life more di cult, his Action Express Racing Cadillac Daytona Prototype International was afficted by rising engine temperatures and fluctuating pressures, and he had to save fuel to avoid a late splash-and-dash.

Middleton hadn’t been due to drive again. Last year’s GT4 title winner in the British GT Championship had done his stints earlier. But a miscalculation by the team left him 50-odd seconds short of the two-hour minimum drive time. There was no choice but to strap Middleton back in for the final stint. Regular drivers Felipe Nasr – a former Sunoco prize winner, as well as an ex-Formula 1 driver – Eric Curran and star enduro signing Mike Conway, could only watch nervously from the pits.