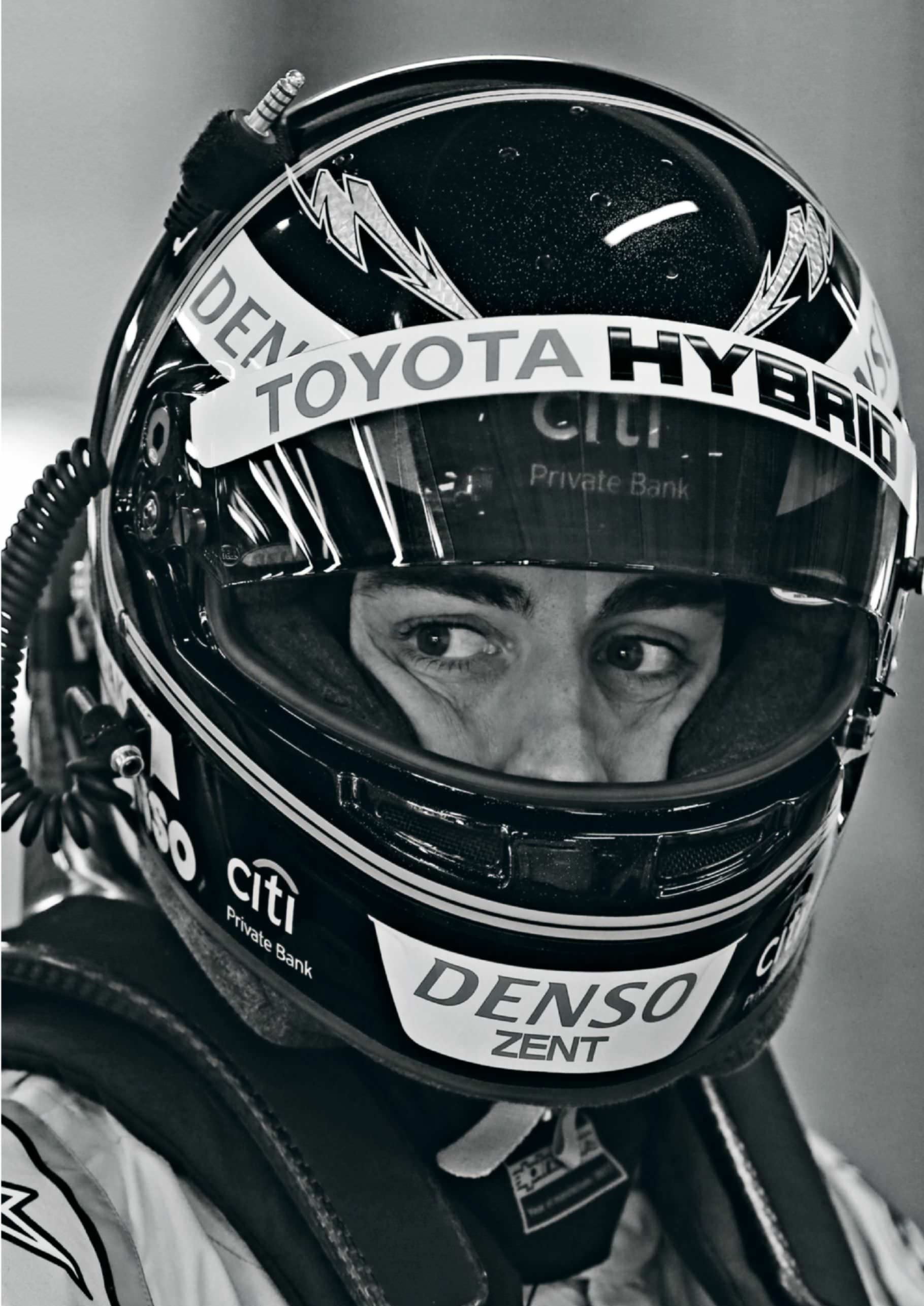 Fernando Alonso’s bid on the Le Mans 24 Hours and WEC with Toyota is about much more than gunning for motorsport’s triple crown. It’s because he’s passionate about racing.

Could Fernando Alonso really have dropped out of Formula 1 to focus on his bid for the unofficial triple crown of motorsport? Yes he could, because he’s admitted as much. Is he trying to secure a motorsport legacy that his present tally of two F1 world titles is unlikely to give him? He’s definitely hinted at that one. But more than anything, the Spaniard’s assault on the 2018-19 World Endurance Championship with Toyota has been fired by passion.

Alonso’s passion for motorsport is something that’s easy to overlook. It explains why he’s never stopped karting on free weekends away from the F1 paddock. He also has a passion for the Le Mans 24 Hours, a race he’ll get to contest twice courtesy of his deal with the Japanese manufacturer for the so-called ‘superseason’.

Le Mans is an event Alonso knows all about. One of his best friends is long-time Corvette Racing man Antonio Garcia, a regular on the sportscar scene since the early 2000s and a veteran of 12 Le Mans starts, with three class victories in the big race to his name. They came up through the karting ranks together and competed against each other in the Open Fortuna by Nissan single-seater series in 1999. That was the year Alonso won the title; Garcia won it the following season.

“We’ve known each other for maybe 30 years,” explains Alonso. “I follow him [at Le Mans] every time and we talk a lot. To race with him is something I’ve wanted for a long time. When we were five or six years old we raced together, and now at 37 I will race together with him again.”

His interest in doing Le Mans came long before he hit upon the idea of trying to become only the second driver after Graham Hill to triumph in the Monaco Grand Prix, Le Mans and the Indianapolis 500. He’s been sniffing around the race for some time. Longer than we all imagined, as it turns out.

It pre-dates his visit to the blue-riband WEC round in 2014, when he waved off the cars at the start of the green-flag lap in the final year of his five-season stint with Ferrari. He admits that he could, in fact, have ended up racing at Le Mans some time ago. “I was close on a couple of occasions when I was at Ferrari, but Ferrari was not very keen on sharing me with another brand,” admits Alonso. “When I joined McLaren, I was very, very close, but in the end it didn’t happen.”