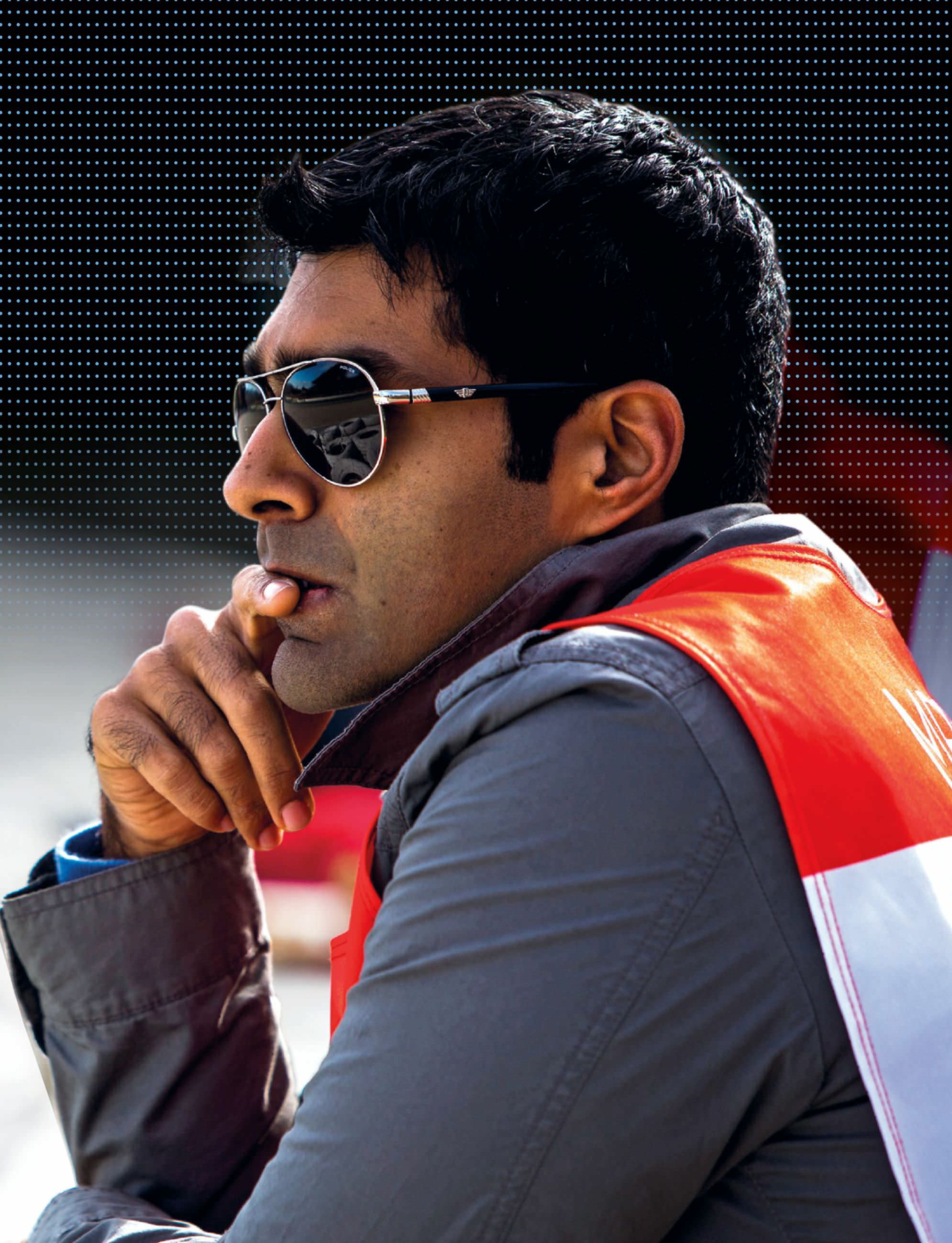 The latest Formula 1 machines will hit the track in the coming weeks. TV pundit and ex-F1 racer Karun Chandhok tackles the key issues ahead of the new season.

Towards the end of 2017, Red Bull made it a three-way fight at the front. Max Verstappen took two wins on merit and the team left us with a feeling of ‘what might have been’. The first half of its season was compromised by an aerodynamic correlation issue, which meant that it really took until the summer break for the team to hit its stride and unlock the potential of the RB13. Those issues seemed to have been caused by the change in regulations, with the bigger tyres and cars giving some false information in the wind-tunnel, but Red Bull should be over that now.

Personally, I don’t doubt that the Milton Keynes side of the team can hit the ground running in 2018. It still has the combined brain power of brilliant people like Adrian Newey, Rob Marshall and Paul Monaghan. Operationally it does a very good job at the track and is never afraid to make bold strategic calls, which often works out well for the team as a collective, even if it’s sometimes detrimental to one of the drivers on the day. 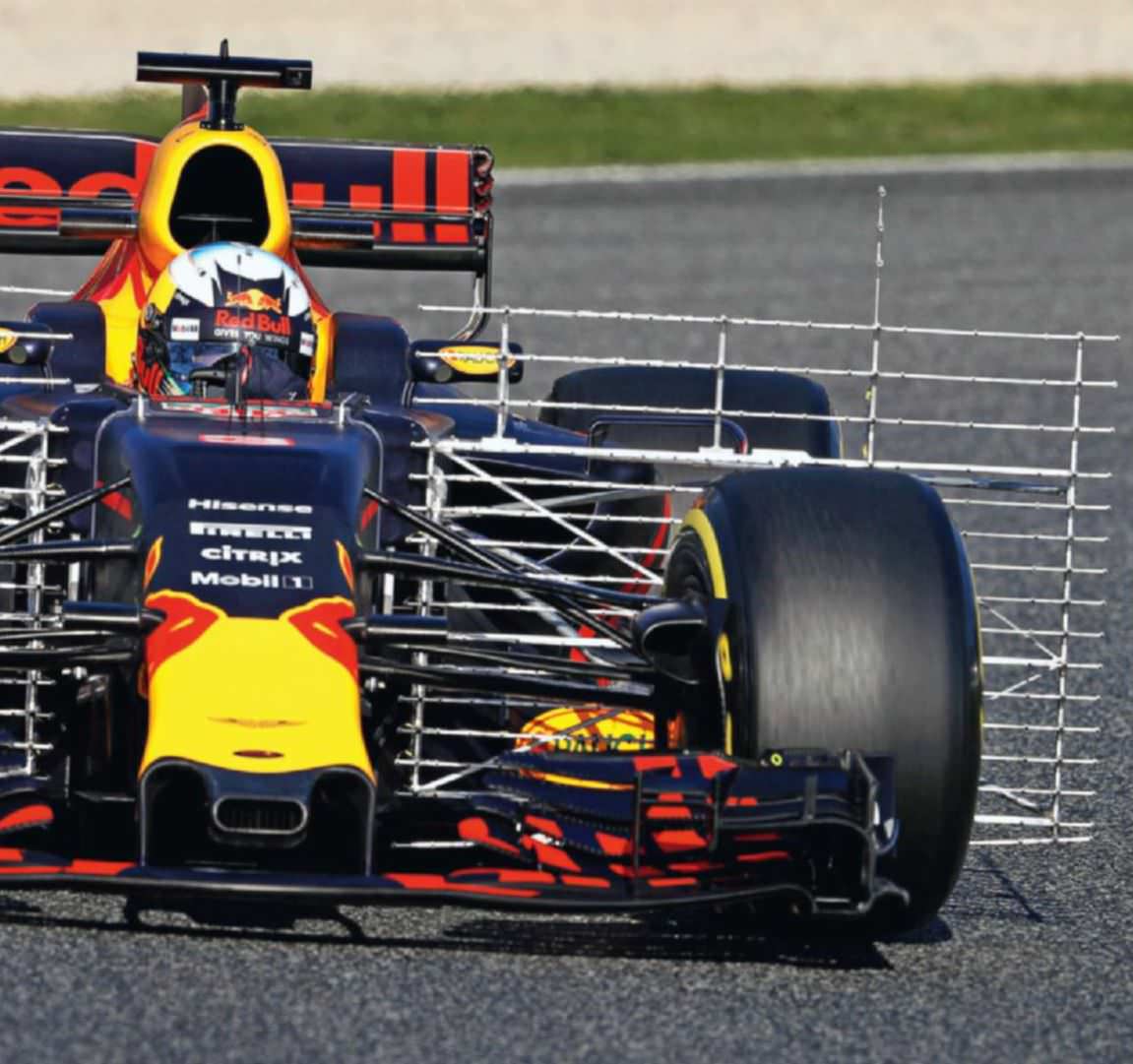 The most important thing for the team is that Renault is able to deliver a powerplant that’s a bit of a step forward in terms of performance, but crucially also a huge leap forward in terms of reliability. Last year there were too many weekends where Daniel Ricciardo and Verstappen were in contention for a good haul of points or a podium and the car broke down. When you combine that with the reliability woes that the Enstone squad and Toro Rosso had, it really showed that the engine people at Viry-Chatillon needed to sort it out.

The power in the races wasn’t too bad, but to challenge for the title Renault needs to unlock more power in qualifying to allow Ricciardo and Verstappen to get track position and control the race from the front. If they can do that and sort out the reliability, then I’m confident that Red Bull will be up there.

CAN McLAREN GET BACK TO THE FRONT?

Fernando Alonso will be praying that the switch to Renault power will coincide with a resurgence from the French-built engine and propel him to the front. Mind you, knowing his luck, Honda will probably produce a beast that pushes Toro Rosso forwards!

McLaren showed on a number of occasions last year that it had a good chassis, and both drivers in the second half of 2017 were able to unlock some good speed. When you hear the stats that the team was quoting in terms of lap-time loss on the straights, it did seem slightly exaggerated when you compared it to what other squads up and down the pitlane believed from the GPS data comparisons that they all use. It’s a hard one to judge because the car also appeared to be quite draggy, which perhaps didn’t help the perception of the Honda power unit and, in some ways, I think 2017 turned into a season of political manoeuvring for the team to try to get out of the contract with Honda.

Either way, for the past three seasons McLaren has been able to point a lot of fingers at its Japanese partner and play the blame game for the lack of performance. Yes, the Honda was the weakest engine out there, but in 2018 there will be nowhere to hide as McLaren will have two very good references in Red Bull and the works Renault team to draw comparisons with. Never shy to ramp up the pressure, Alonso is acutely aware of this and he’s already driven the point home to everyone at Woking.

Personally, it’s been sad to see McLaren struggling. Formula 1 needs to have the great historical teams, such as McLaren and Williams, at the front, and I do hope McLaren can start racking up those wins again.

CAN HONDA AVOID A TESTING DISASTER?

I was fortunate to see an advance copy of the behind-the-scenes documentary that McLaren made during its build-up to the 2017 season. It covers the final stages of car build and the pre-season testing, and really gives you an in-depth look into how bad things were! I was at Barcelona for the test and remember speaking to a pretty disconsolate Fernando Alonso at the time, and so really, the answer to the question I suppose is it can’t get any worse than’17!

I honestly still can’t understand why Honda hasn’t got it sorted. It has huge resources and infrastructure, and surely by now the embarrassment of poor performance must outweigh the supposed cultural issue of seeking outside help. I don’t understand why it doesn’t have a Super Formula car with an F1 power unit pounding round and round Suzuka every week. Allan McNish and Emanuele Pirro will tell you stories of going to Japan and literally testing from the minute they arrived at the track until when they left for the airport again back in the 1980s and early ’90s.