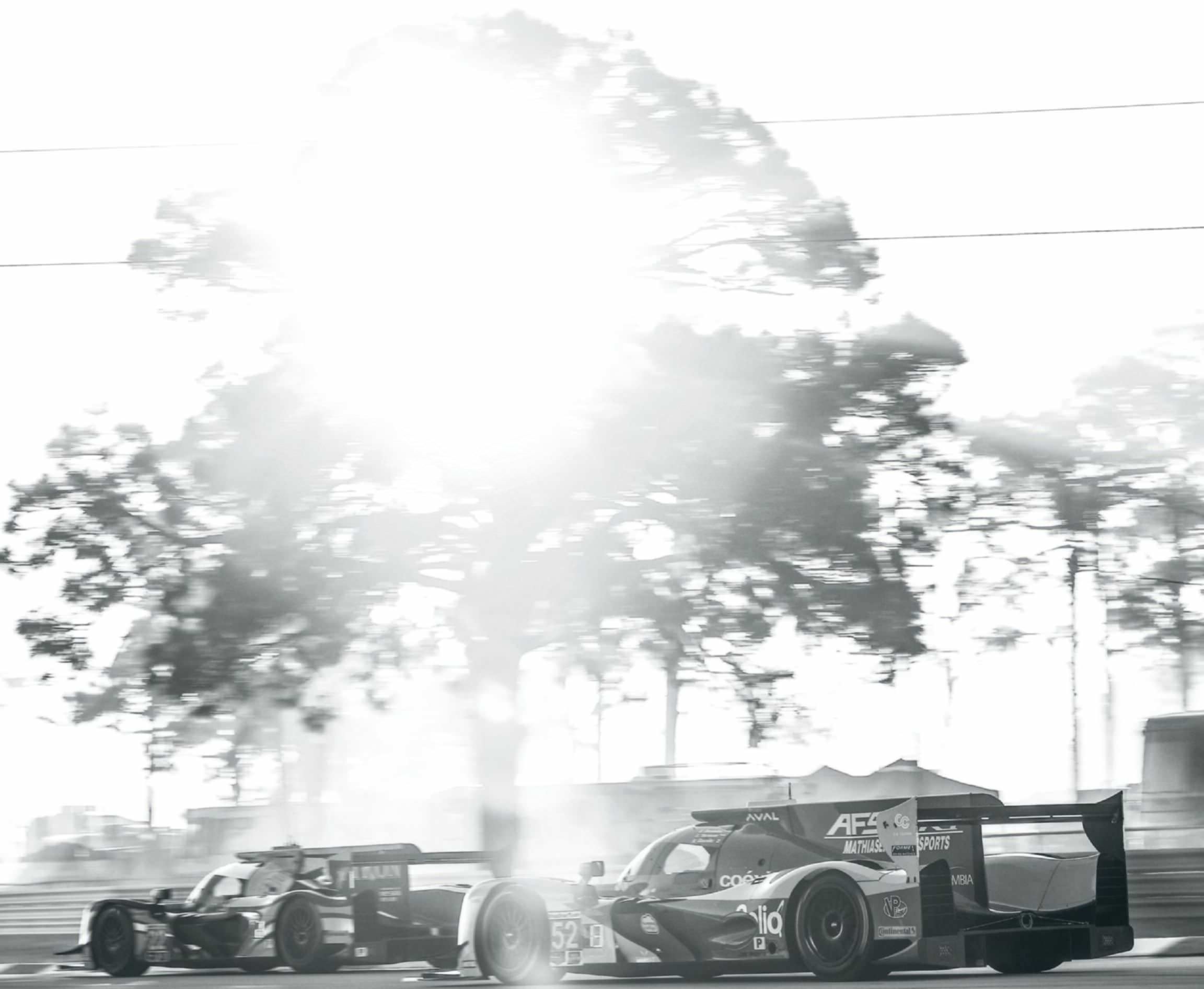 The Brazilian was the hero for the ESM squad as he moved to the front and stretched his late lead with the team’s Onroak-Nissan.

THE CHANCES OF THE EXTREME SPEED Motorsports squad taking a second victory in three attempts on the Sebring 12 Hours were halved almost before the race had begun: one of its pair of Onroak-Nissan DPis was effectively out at the first corner. But at the end of a long day, the American team was celebrating a victory for its remaining car driven by Pipo Derani, Johannes van Overbeek and Nicolas Lapierre.

The odds on an ESM victory last weekend may have fallen away at the start when Olivier Pla sustained irrevocable gearbox damage in a first-corner contact with pole-winner Tristan Vautier. But they steadily shortened through a race in which ESM’s Ligier-based Daytona Prototype International package got stronger and stronger.

Derani, van Overbeek and Lapierre eventually secured victory in the second round of the 2018 IMSA SportsCar Championship by nearly 12.5 seconds to follow up on the team’s 2016 triumph at the Sebring International Raceway. In the context of a closely-fought enduro interrupted by no fewer than 11 safety cars, that was almost comfortable.

Back in 2016, Derani had moved ESM’s Ligier-Nissan into the lead for the first time in the final 10 minutes. This time around, the remaining Onroak DPi was always there or thereabouts and led as early as the third hour. Come the end of the race, the French chassis and its Brazilian driver were in a class of their own when it mattered.

Derani nipped past fellow countryman Felipe Nasr in the #31 Action Express Racing Cadillac when the race went green for all of three quarters of a lap between the 10th and 11th safety cars. When the race finally got going again with just over an hour left on the clock, he simply took off.

Nasr, who shared the Action Express Caddy DPi-V.R with Eric Curran and Mike Conway, had nothing for his compatriot. Derani was three seconds up the road after one flying lap, and had a lead of six seconds over the chasing pack when the cars made their final pitstops 15 laps later with a shade over 40 minutes to go.

Derani came out of the pits with a nine-second advantage over Renger van der Zande in the Wayne Taylor Racing Caddy. The Dutchman, polewinner at the Daytona 24 Hours IMSA opener in January, barely got any closer over the run to the flag.

“The car was very understeery in the beginning,” explained Derani. “It made it quite hard to race with the others, but we just had to hang in there. But in the lower temperatures the front of the car just got better and better.”