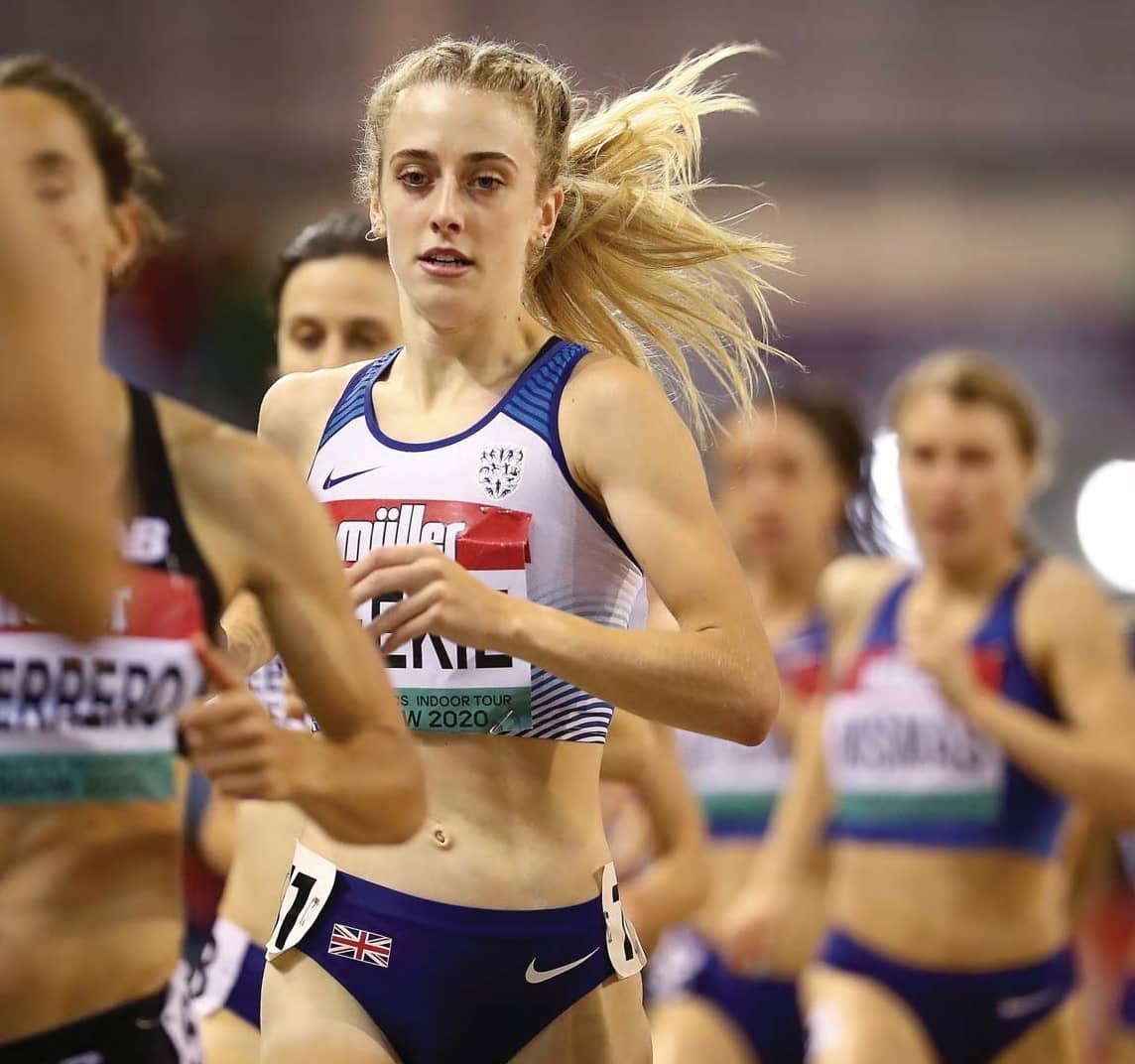 ATTENTION TO DETAIL AND PLACING A REAL FOCUS ON THE FUNDAMENTALS IS THE SECRET TO COACH’S GROWING SUCCESS STORY, AS EUAN CRUMLEY DISCOVERS

ANDY YOUNG’S methods are clearly working. The man behind Laura Muir’s rise to the summit of her sport currently finds himself in charge of a stable of athletes which is now crammed with record-breakers, champions and emerging talents.

Jemma Reekie, one of the stars of 2020 so far after her remarkable indoor season, is under his guidance, as is Gabriela DeBues-Stafford, a Canadian who has captured a range of national records and reached the world 1500m final in Doha since moving to Glasgow to work with the Scot.

Another of Young’s charges, Eloise Walker, broke the under-20 Scottish indoor 3000m record last month, while the likes of Sol Sweeney and Erin Wallace have made plenty of progress, too. This is a story of continuing, rather than sudden, success.

“To an extent that’s always been the plan,” says Young of his youthful group. “I’d rather work with younger athletes and develop them than an athlete coming towards the end of their career. That allows you to take the longer-term approach and do things the right way – work on the fundamentals.”

A GB junior and under-23 international who also won a world schools title over 800m, Young was coached by the highly respected George Gandy at Loughborough University and has built up a wealth of knowledge from his high-level competition and subsequent coaching work.

“Consistency, attention to detail and working hard,” is his rapid response when asked to sum up his own coaching and training philosophy. “At the same time a lot of it is about fundamentals and getting them right.