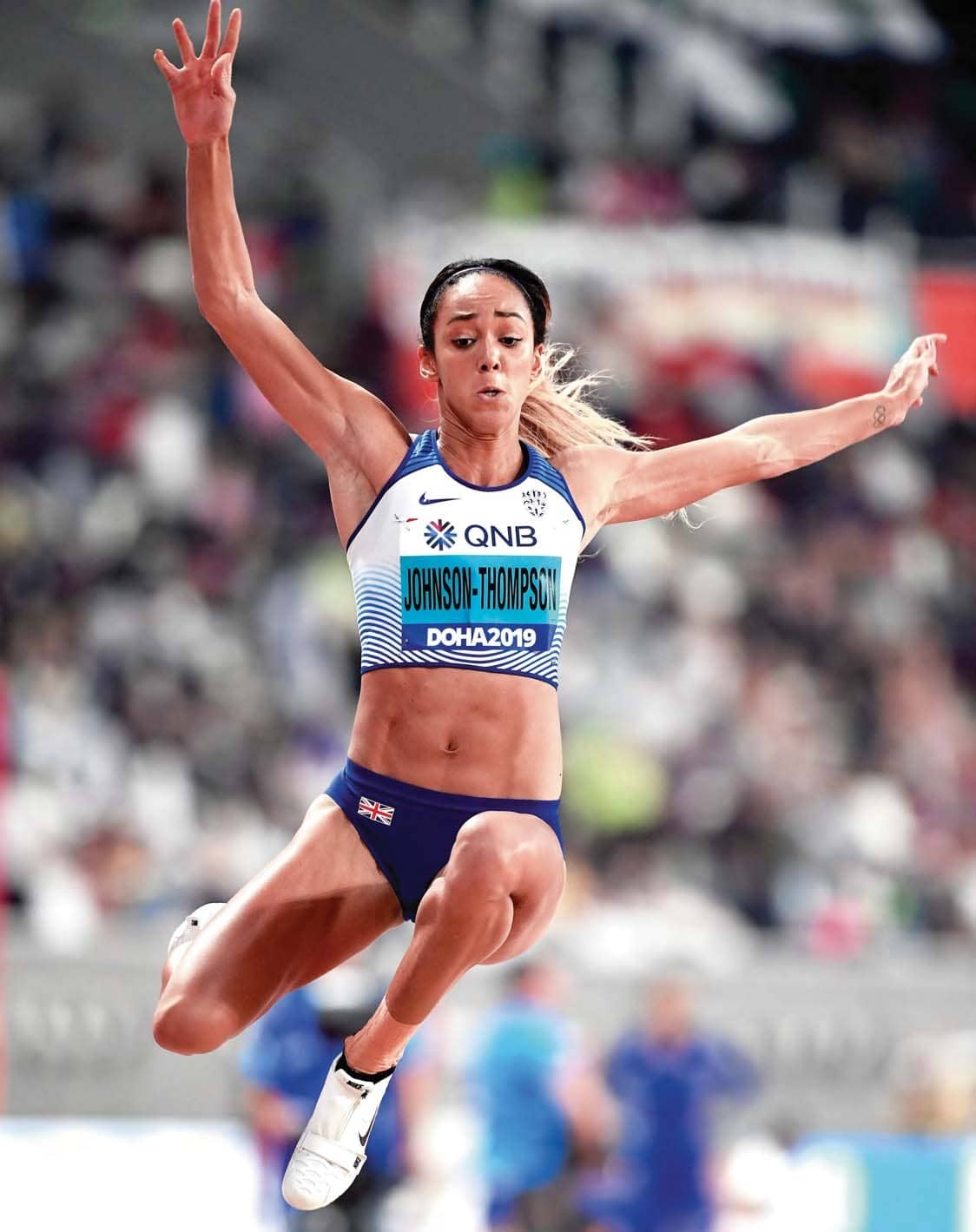 NOT SO long ago, Katarina Johnson-Thompson admitted to having fallen victim to imposter syndrome – the nagging feeling that she just might not be quite good enough.

In Doha, any doubts the Liverpool Harrier may have had over her abilities were well and truly dispelled.

The 26-year-old has had to come through numerous crushing lows to reach this ultimate high and there was a moment in the aftermath of the Rio Olympics – where disappointing shot put and javelin performances, as well as injury problems, had cost her the chance of a medal – where she wondered if it might be time to give up on multi-event competition altogether.

Instead, she opted to rip everything up and start again – a decision vindicated by a British record-breaking performance. 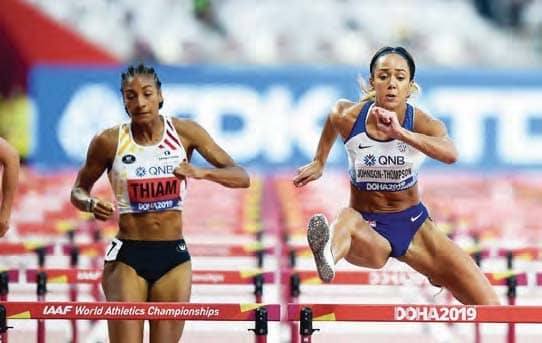 A change of coaching and training set-up and a move to France in 2017 did not pay immediate dividends but steady improvements under coach Bertrand Valcin began to come, as did world and European titles indoors, a Commonwealth gold medal and an amazing battle with Nafissatou Thiam in Berlin last year.

Beating the Belgian Olympic champion who was also defending her world title here had begun to look like an almost impossible task, however. That Johnson-Thompson held her at bay so convincingly this time around speaks volumes for the quality of her performance.

She is now a different competitor. After the agony of previous world championships – a long jump no mark in 2015 and fifth place in 2017 – 2019 has brought ecstasy. 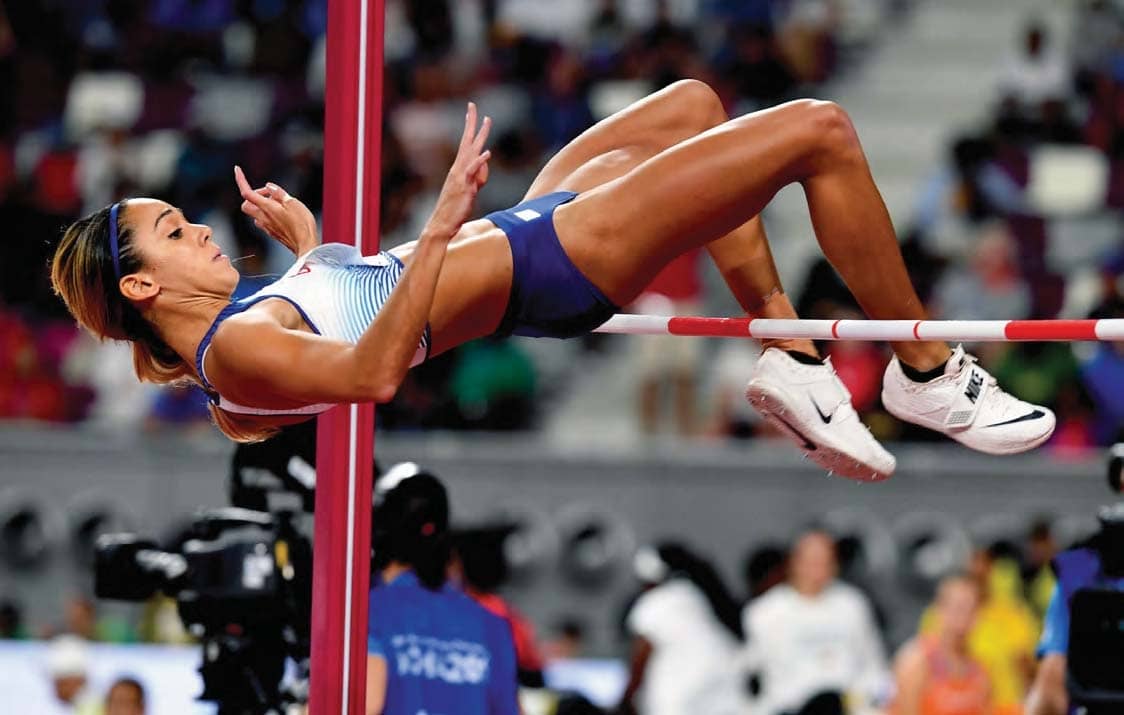 “I’ve cried enough now to last me a career,” said Johnson-Thompson. “From now it’s just going to be smiles, hopefully.”

A grin certainly never seemed to be far from her face throughout the competition at the Khalifa Stadium. From the moment she flew over the 100m hurdles and wore a look of giddy astonishment at destroying her PB in the opening event, it looked like something special might be about to happen. By clocking 13.09 (+0.6 m/sec), Johnson sliced two tenths of a second from her previous best in heat two, while Thiam ran a season’s best 13.36.