WHEN life got too much for him, Noah Lyles would turn to the track. Whether it be coping with chronic asthma, Attention Deficit Disorder, dyslexia and periods of isolation which brought with them depression, reaching the top of the sprinting profession has not been the only obstacle for the 22-year-old to find his way past. 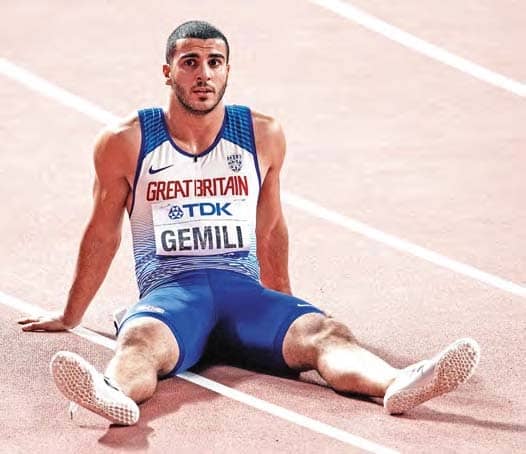 He has been able to plot a clear route to success on the world sporting stage, however, and the young American secured the first of what will surely be many major honours when he sprinted to 200m gold in Doha.

The performance might not have been spectacular, his winning time of 19.83 (0.3 m/sec) slower than had been expected, but Lyles has only needed one attempt to land his maiden world title.

“I’ve had a lot of different challenges through life and it’s shaped me into who I am now,” said Lyles. “I had chronic asthma, I had my tonsils removed at six. I had the learning disabilities ADD and dyslexia. I was in the slow class at school because I had to learn to read differently.