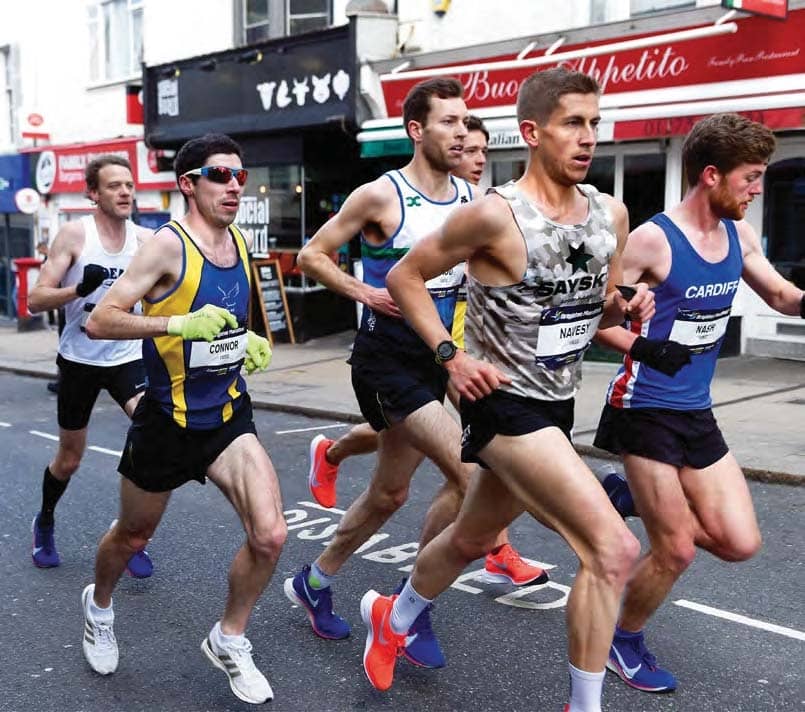 COVID-19 continues to wreak havoc on the Athletics Calendar of 2020.

Italy, the European nation hit worst by the illness, has cancelled all sporting events until at least April 4, including the Rome Marathon on March 29 being cancelled until 2021.

World Half-Marathon Championships on March 29 in Gdynia, Poland, has been moved to October with British Athletics likely to arrange a new trial to pick the team.