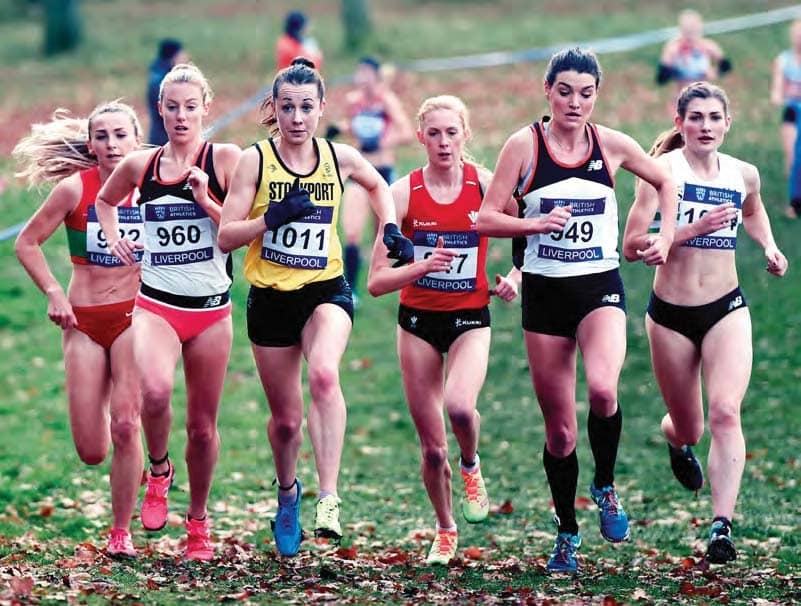 THE FIGHT FOR EURO CROSS PLACES IN LIVERPOOL THIS WEEKEND

WHILE cross-country has been under way since early October, it only seems to kick in fully with this classic day’s racing at Liverpool.

The reason for the extra quality and tension compared to earlier Cross Challenge events is the inclusion of the European Championships trials.

Such is GB’s success in the European event, with likely team medals on offer at the very least, many see this as one of the most important cross-country races of the winter and the incentive to get back to action as soon after the track season as they can.

The top four finishers in the senior and under-23 men’s and women’s events will automatically book a spot in Britain’s team for Lisbon next month with a further two discretionary selections being made in each.

The top five in the under-20 races qualify with one further place available.

Arter won the Cross Challenge in Cardiff and was seventh in Atapuerca recently although it is her 31:35 10km in Leeds that shows she is in the form of her life.

At Cardiff she won by 27 seconds from Inter-Counties champion Jenny Nesbitt with Iona Lake third.