Plastics, Plastics, Everywhere And Not A Fish To Eat! 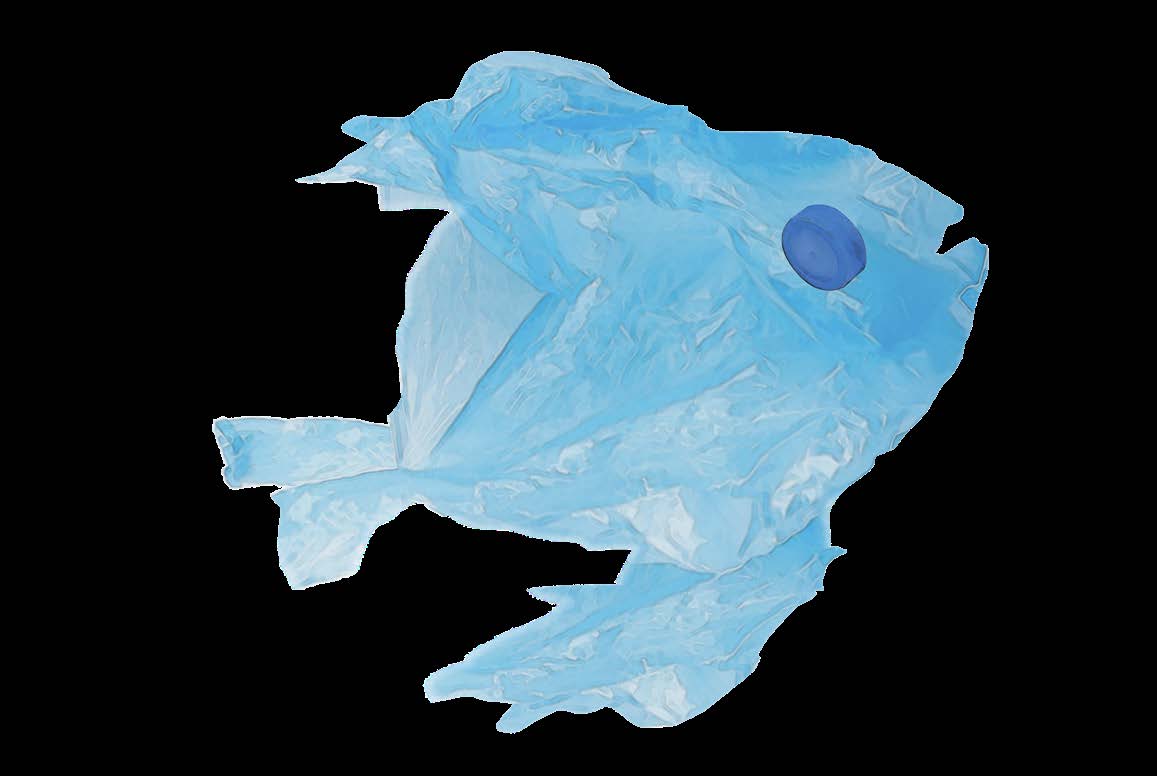 The bag you carry your groceries home in, or the straw that you sip from, could end up in your stomach…

Our oceans are filled with plastics and so is our seafood. Plastics have been identified in all our world’s oceans, from the polar Arctic and Antarctic regions, to the lush tropical equator. Animals throughout the globe are now commonly ingesting plastics and microplastics. Even organisms in the deepest depths of the oceans are being affected by plastic pollution.

Once plastics reach the ocean they never disappear. They break down into smaller and smaller pieces until they wash up on shore or are eaten by marine life. Even the tiniest, microscopic animals in the ocean, zooplankton, which make up the largest portion of oceanic food webs, have been shown to ingest microplastics. Research at the Plymouth Marine Laboratory in the UK has recorded this occurrence and made the video publicly available.

Larger and larger animals eat those small creatures and the plastic particles migrate up the food chain, until finally being ingested by the ultimate apex predator, humans!

The plastics that we use conveniently every day are ending up inside our stomachs, just as they do in the stomachs of the animals in the sea. Fish and shellfish for human consumption have already been identified as being contaminated with plastics in Europe, Canada, Brazil, and the coast of mainland China. 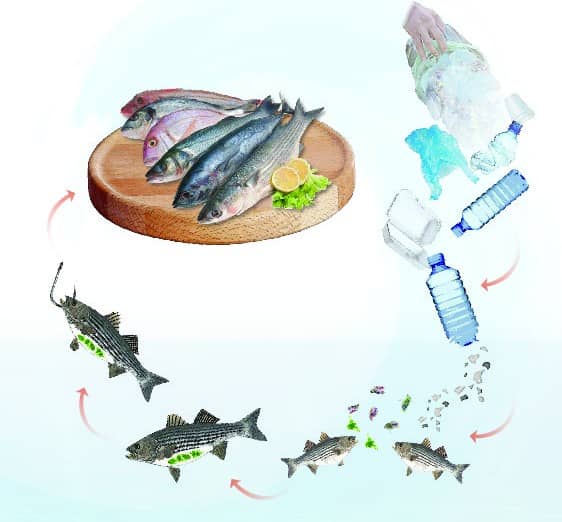