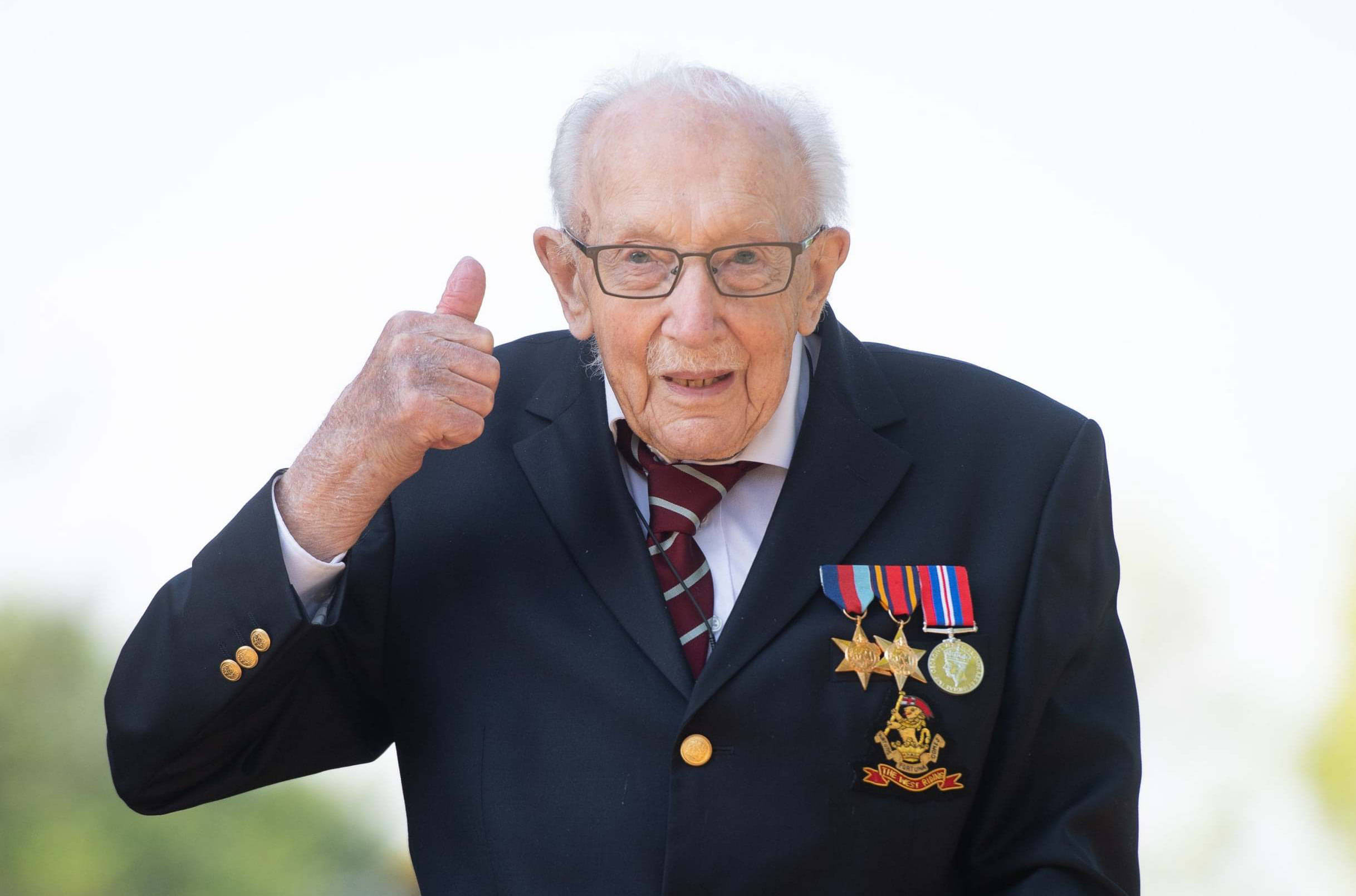 MILITARY HISTORIAN, WILL FOWLER, TAKES A BRIEF LOOK BACK AT THE HISTORY OF A MAN WHOSE DETERMINATION EARNED HIM THE GRATITUDE AND RESPECT OF AN ENTIRE NATION.

If you live outside of the UK, the name “Captain Tom” might not be familiar to you but here, he is a national hero.

On the 6th April, at the ripe old age of 99, Captain Tom, a former British Army officer, began to walk laps of his garden aiming to reach his goal of raising £1,000 in aid of NHS Charities Together by his 100th birthday, on the 30th. His challenge captured the British public’s hearts and donations started pouring in, so much so that on the morning of the 30th April the total raised by his walk had passed £30 million and by the end of the day (and his long walk), was just shy of £33 million!

His 100th birthday was marked by a flypast from the RAF’s Battle of Britain Memorial Flight, a video call from the Secretary-General of the United Nations, Antonio Guterres, and a personalized birthday card from Her Majesty, Queen Elizabeth II. 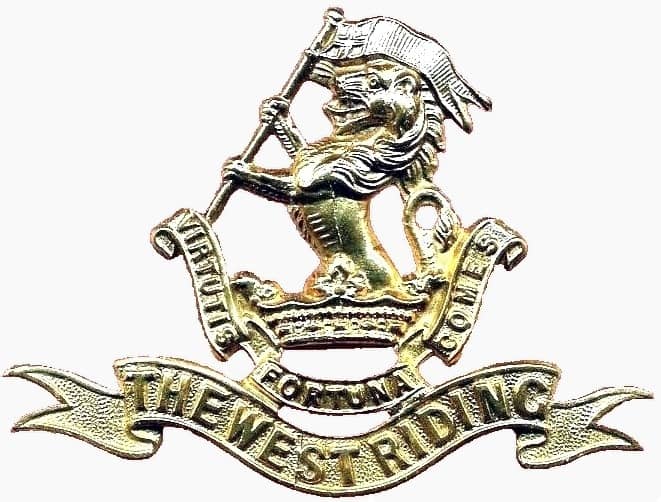 He was also appointed as honorary colonel of the Army Foundation College and featured in a cover version of the song “You’ll Never Walk Alone”, with the sale proceeds going to the same charity. The single topped the UK music charts and made Captain Tom the oldest person to have a number one single!

Tom Moore was born on April 30, 1920. His parents and family were local builders in Keighley, Yorkshire, where he spent much of his life. He attended Keighley Grammar School as a child, and later went on to complete an apprenticeship as a Civil Engineer. But in 1940, aged 20 he enlisted in the 8th Battalion Duke of Wellington’s Regiment (8 DWR),